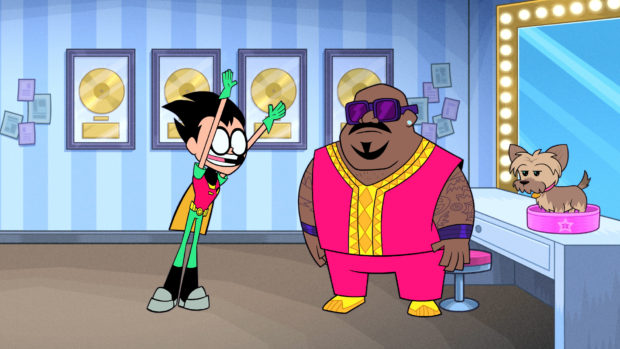 When Cyborg first revealed the greatest song ever on Teen Titans GO!, it was hard to argue. B.E.R.’s “The Night Begins To Shine,” a quintessentially, magnificently, terrifically ’80s power song, was actually recorded specifically for the episode “Slumber Party.” The band itself takes its name from the musicians involved — drummer Carl Burnett (B.), guitarist Frank Enea (E.), and keyboardist “Billy Red” Reagan (R.). Together they form the greatest power pop trio in history. 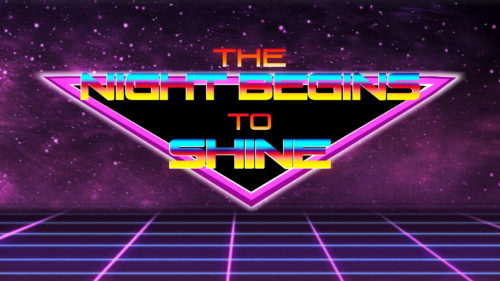 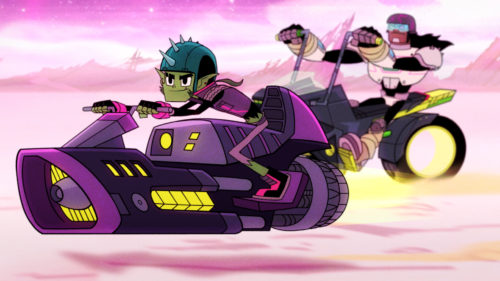 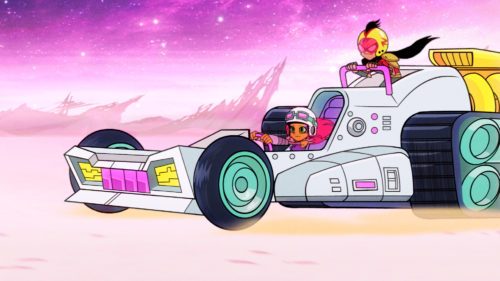 Their contributions to the song were, respectively, 40%, 40%, and 20%, immortalized in the follow-up episode titled “40%, 40%, 20%,” in which its revealed that listening to the song transports Cyborg to another world. You can also hear actors Khary Payton and Scott Menville do an a cappella intro to it when we interviewed them last year at Comic-Con. 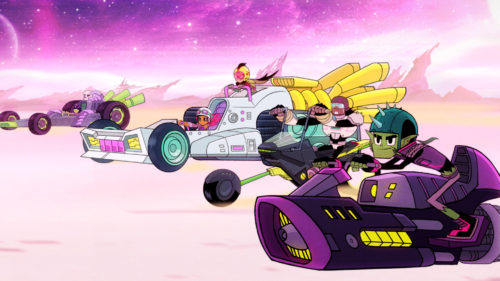 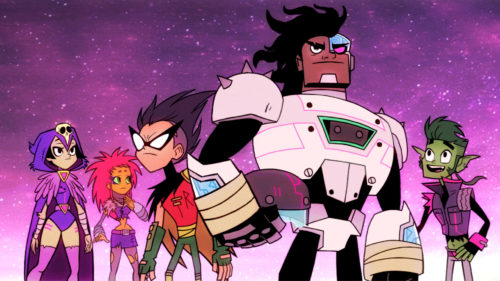 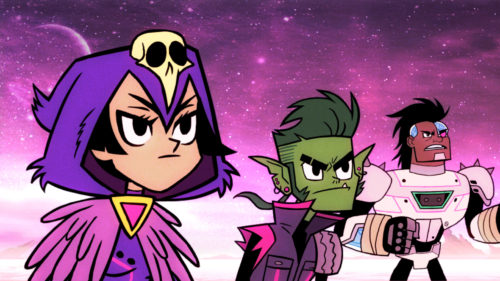 And now it’s back, with Cyborg first needing the rest of his team to help access that world, and then the team needing the help of other musicians to help Cyborg escape the clutches of a dragon. It’s going to take an awesome cover version, and luckily Fallout Boy lead singer Pete Wentz believes in magic songs. Cee Lo Green needs to lend his awesome voice to the magic and… seriously, this is going to be an amazing four-night series of episodes, airing from August 1 to August 4 at 6 pm on Cartoon Network! 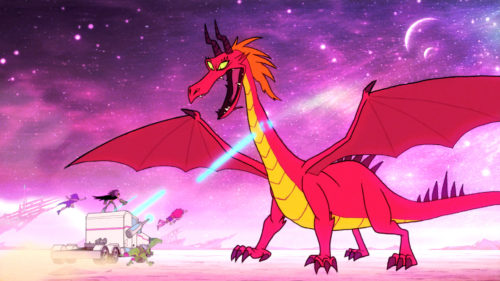 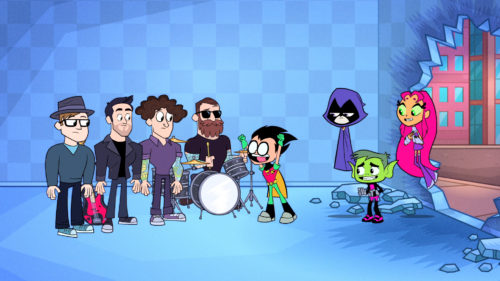 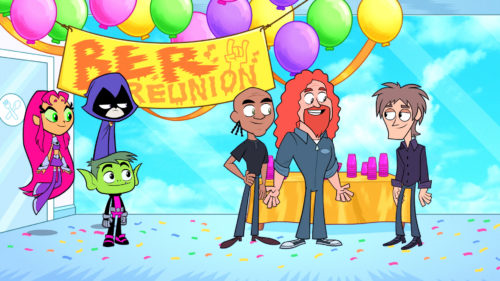 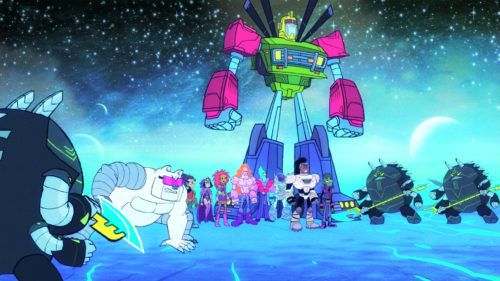