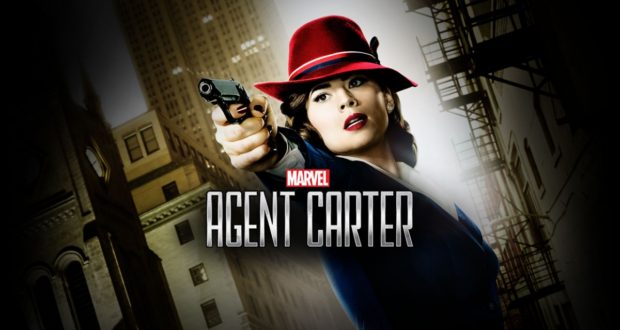 While I hold out hope that we will one day see the story of how S.H.I.E.L.D. was founded, that saga has been put on hold by ABC. The network announced yesterday that among other series they would not be renewing, Agent Carter is done. However, Hayley Atwell will still be on ABC in a new series called Conviction, playing a troubled daughter of the POTUS who becomes a lawyer.

Also gone are Castle, The Muppets, and Galavant. Marvel’s Most Wanted, a series idea that ABC had kept alive for over a year, did not get a series order. While its characters are strong and interesting, the rationale for the spin-off never seemed to have focus, so this doesn’t seem shocking. Mockingbird (Adrienne Palicki) will still be on Marvel’s Agents of S.H.I.E.L.D. 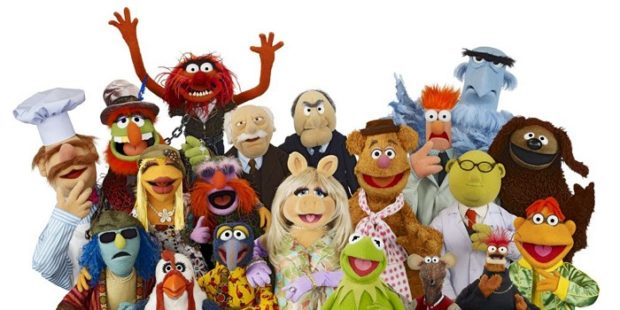 As disappointing as it may be, the cancellation of The Muppets and Galavant don’t seem that big a surprise, either. It took a while for this “reality TV” version of the Muppets to find its groove, and some may argue it never did, though it had its moments. But when you push as hard at the outset, and the first few episodes aren’t beloved, it’s hard to recover. The Muppets, no doubt, will recover. Likely the characters will retreat to shorts on the web. (Hardly a retreat — that is really more likely moving forward.) Galavant had two good seasons — with the second one being even stronger — but it’s a quirky show with a niche audience and simultaneously expensive to produce. Could we at least get a wrap-up TV movie in a year? That would be nice. 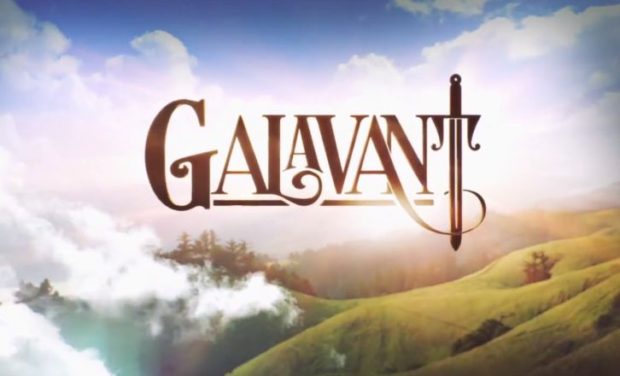 Castle fans have to be strangely relieved. Rumor had it that co-lead Stana Katic had been cut from the series if it came back for an eighth season, which may not have destroyed the initial premise of the show, but definitely made no sense to what it had become. So look on the bright side — this means that Nathan Fillion is free to become Simon Williams, Wonder Man, full time for the Marvel Cinematic Universe. 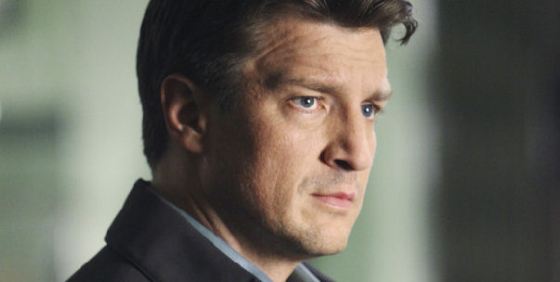 Back to Agent Carter — my favorite of all the Marvel television series. This might be time for Marvel to consider that they have budget and interest in doing direct to video movies. The solo adventures of Peggy Carter began as a short on the DVD of Iron Man 3; let us see more that way. There remains an interesting story to tell about someone as sharp as Peggy working side-by-side with Hydra and having no idea that’s what’s happening. Or did she?

Let’s hope that one day we do find out, because Atwell is too dynamic a figure in the Marvel Cinematic Universe for us to have seen the last of her. There’s still a cliffhanger to be resolved, and the Disney/Marvel Consortium is too clever to not figure out a way to give it to us.