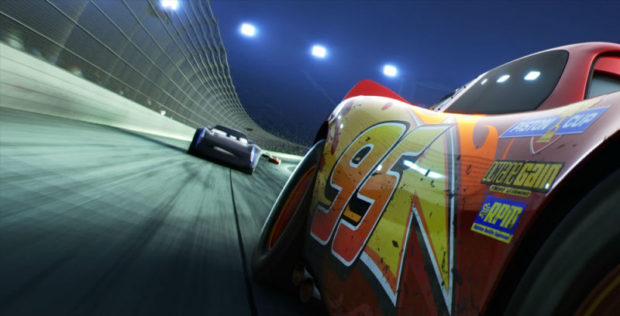 I am all for tackling adult themes in animation. And neither Disney nor Pixar movies have shied away from sadness — which is a good thing. There was even a moment near the end of Toy Story 3 when I thought “holy crap, they really are going to die. They’ve accepted mortality.”

But to put it right up front in a teaser? Notice that stylistically this is a little grittier than what we’ve seen in Cars and Cars 2. It just feels strange to do this in a franchise that’s best known today for selling lots and lots of Mattel toys and being one of the best “lands” in any of the Disney theme parks.

Wow. Maybe now we’ll know where the cars come from and where they go — the metaphysical implications are astounding.