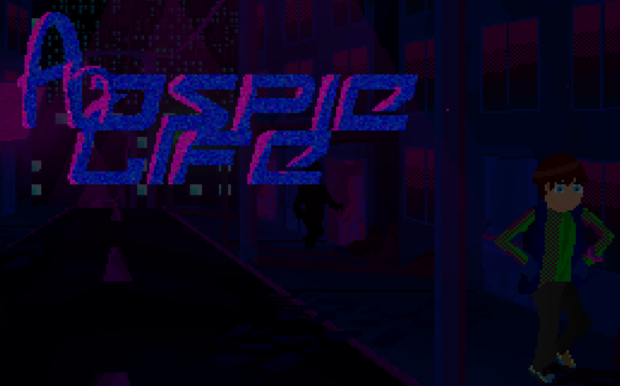 When I first downloaded this game, I had my reservations.

First of all, it’s free. Free isn’t necessarily a good deal. Free usually means that what you are receiving is the jetsam of failed effort being foisted upon you in a cynical attempt to clean house without having to pay a municipal fine for putting cardboard in the garbage can. A free cookie from someone you don’t know? Definitely razor blades hidden inside. Free airplane parts? Soviet Saboteurs.

…but video games? Free video games typically mean one thing and one thing only: microtransactions. Is there any other reason that The Terminator is doing ads for mobile games?

But this…this seems to be different. Made by a small commercial game studio out of Brisbane, I still cannot figure out why An Aspie Life is free.

It starts out in a seemingly dank apartment, where your ageless (but young) avatar wakes up in a bean bag at about 1800 (6 PM to you civilians). I mean, we’ve all been there before. Open up your diary and your roommate has split for some reason…and by the writing in the journal, that fact doesn’t really make you happy. 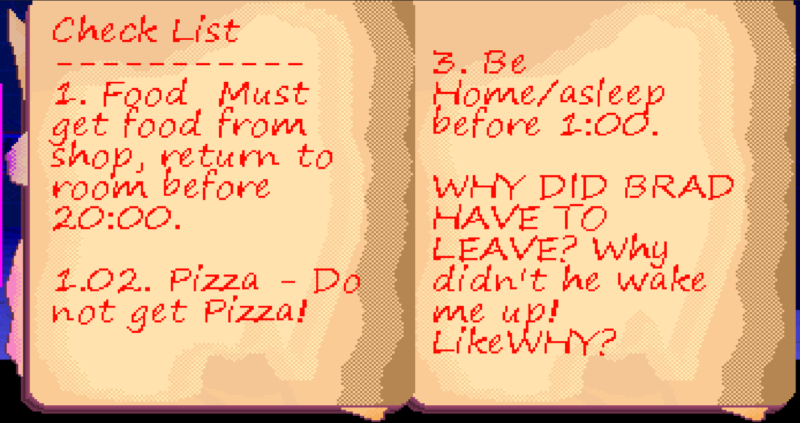 Check a note on the table from mom saying something about going to the bank, and that’s about it for the setup.

Did I mention that you apparently live in Tyrell’s office building? Look at this place.

Go to the bank, that’s it. Wait a second, remember the last time you had such a parsimonious list of tasks to perform in an entire day? 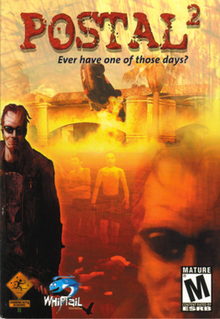 That’s right, that old gem. I wonder if this one made it to the land down under. I assume these two games’ similarities end there, because if a game about life on the spectrum includes shooting Gary Coleman whilst using a live cat as a silencer, I may have to confront my mother about that colorful jigsaw puzzle ribbon she has on her car. 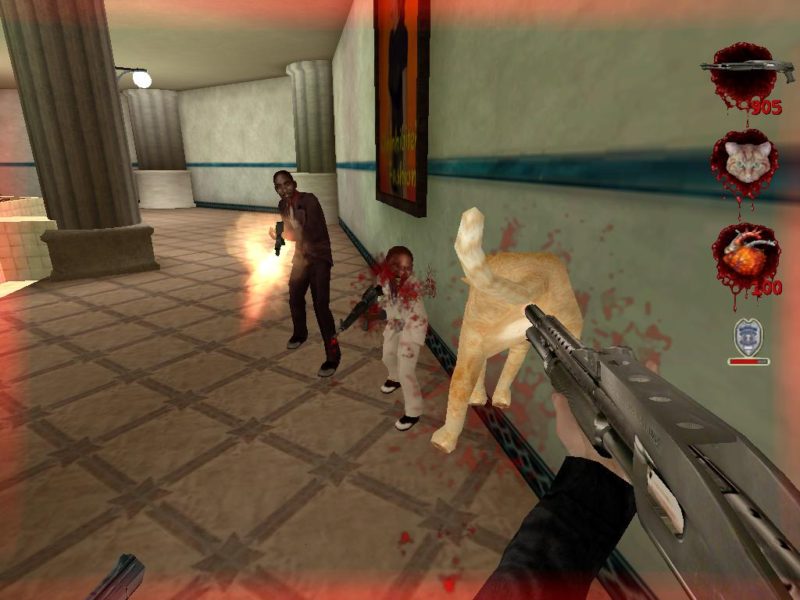 Oh, so yes, An Aspie Life is about living on the spectrum, apparently made by people on the spectrum.  I have never considered myself to be on the spectrum…and let’s face it, for most people, the word Asperger’s is something we cynical folks unholster to get a free fidget spinner from the occupational therapy office.

Once you have your task, you step out into the world, outside of your apartment, and go down the elevator. Immediately, your condition makes itself apparent. You are bombarded, momentarily, by the sound of the elevator. Your only defense against the onslaught is to cover your ears to drown out the noise.

Making it through your impossibly cavernous Tyrell Building-esque lobby, you find yourself on the street, where you are chased down by deadlocked specters, hissing steam grates, and constant police chases. It all amounts to a sonic salvo at all times. You have no choice but to put your shoulders up, cover your ears, and book it to the nearest building. 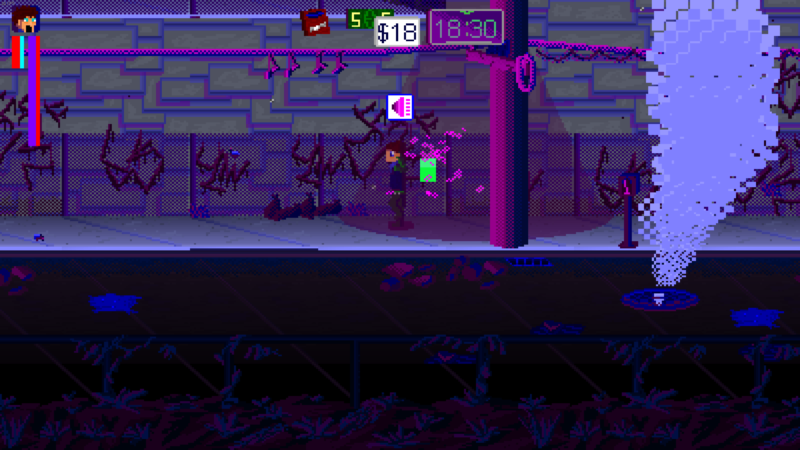 Just an aside, I must say one thing about this game. Even after five minutes of play, few other games punish you for playing it like this one. Not in a bad way like most of the games I review, but in the way that you must adjust your perception of what it means just to walk down the street. No, you won’t get shot (probably) or hit by a car (probably) or have a piano fall on you if you don’t walk fast enough (probably), but in a dark room with the sound turned up, merely stepping onto a metropolitan sidewalk is simply maddening.

I found myself in the bank, ducking in out of the clamor.

I walk to the teller and initiate a conversation. Again, all hell breaks loose.

Conversations are not merely pointy-clicky affairs. No. They are life-and-death struggles. Every motion is scrutinized. You are chastised for not looking at people. Your responses are mocked or ignored.

And therein lies the brilliance of An Aspie Life. It is not a game that shoehorns you into a particular set of forced game mechanics. It is an experience that requires you to rewire your concept of human interaction, and interaction with the world in general. 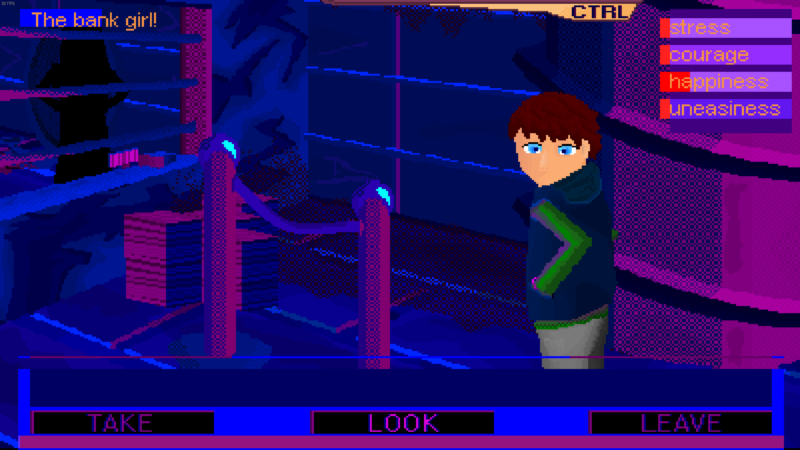 Everybody is shown in silhouette until you deliberately look at them. Nothing is clear unless you make the conscious effort to observe it. Noise is simultaneously muddled and ear-splitting. You must sacrifice perception for sanity as if Cthulhu is about to awaken.

How can you blame him for being nervous when you’re dealing with people named Mr. Hate? 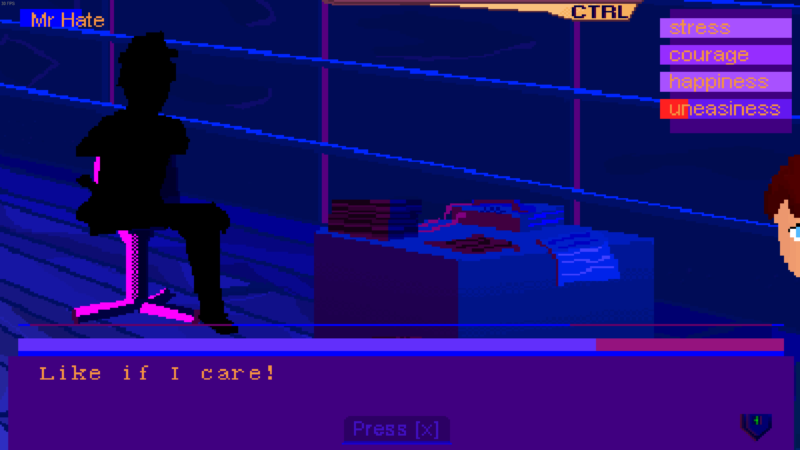 Like most games these days, there is plenty to do. You can buy things and your purchases find their way into your inexplicably enormous dwelling and acquired video games are playable. Upon first trying the game console, there is a single title available, which is a sort of ersatz Rad Racer-type driving game. I could have played it for hours, but the problem is that I am just as bad at Rad Racer now as I was when I was six years old. 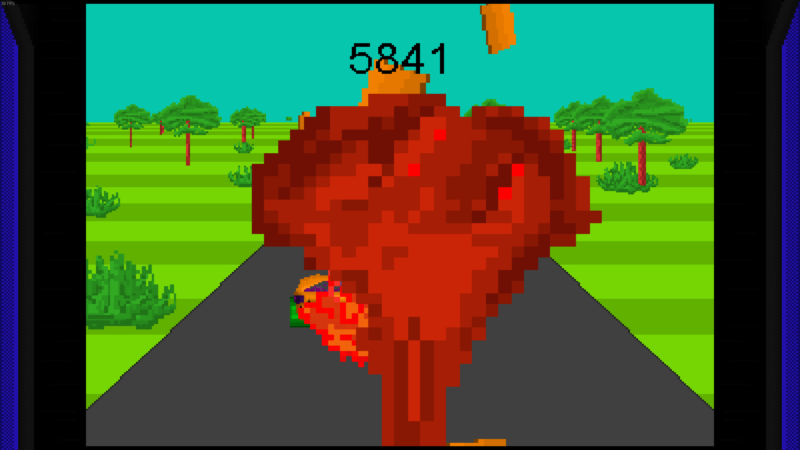 While the game excels in its ability to take the player out of their own skin, it has a litany of quibbling issues that consistently pock the existential delight that is An Aspie Life.

For instance, the controls and animation couple perfectly to create a general sense of functional malaise that even Reagan couldn’t remedy. Performing any action, even something as pedestrian as picking up a shopping bag, is executed at a snail’s pace, which is especially vexing in parts of the game where you have to perform the Herculean feat of unstacking THREE (3) crates that are blocking a door…an action that takes about two full minutes just to get to an area of questionable importance.

The sound is another point of contention, since it is mostly functional and effective. Sound is weaponized in An Aspie Life, attacking the protagonist rather than providing useful information. No, chums, there’s no listening for footsteps in this one.

When the sound is not laying siege on your senses, it is decidedly drab and engineered in likewise fashion. Footsteps resemble more of the clip-clop of a horse’s gate, and the low-fi 8-bit sound effects have a cobbled-together feel.

It’s a shame, since the graphic quality of the game has a tangibly dystopian feel that reflects the emotionally disconnected aesthetic of the entire affair. 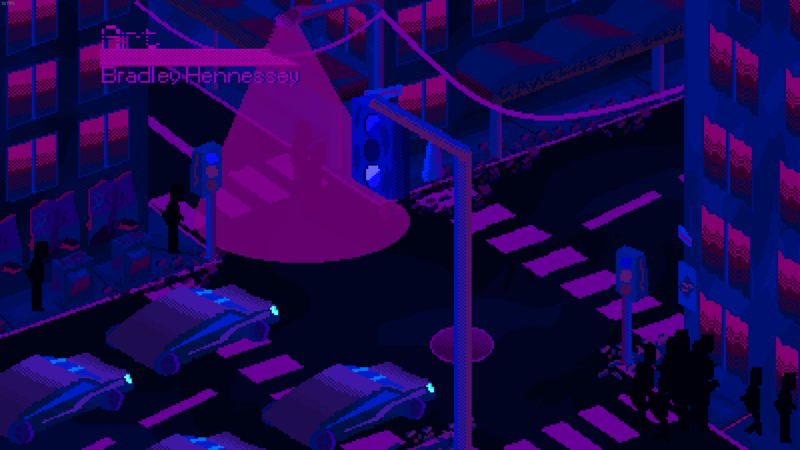 Look at that shot. A brilliant mix of socio-technological disorder that dovetails nicely into our hero’s perspective. Good on you, Bradley Hennessey.

But is it his perspective we are seeing or reality? Is the world really a sprawling suburb of post-awakening Seattle, plagued by permanent rain and gang wars spilling in from the Redmond Barrens, or are we merely guests in the mind of an individual who just sees things…differently?

Could it be that we actually see all of these misspellings and, or is it a product of the game’s vision? 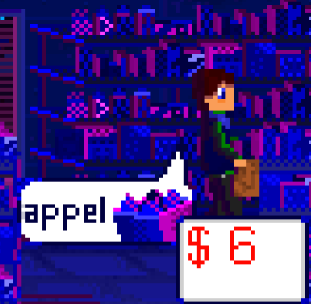 Remember the journal entry from earlier? Whatever your reason for having such a violent aversion to pizza, the pizza place doesn’t even sell pizza. Nope…but they do sell “pid.” 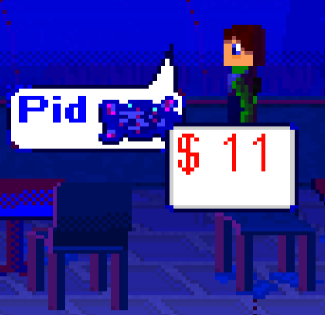 Or the favorite of fitness fanatics all around, some clean protein from a nice fishcan? 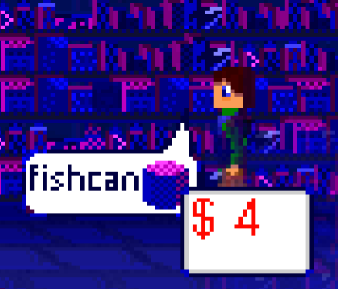 Despite its technical misgivings, An Aspie Life is a genuine effort that offers a different perspective on a classic genre…and you can’t beat the price.