In Love Type D, writer/director Sasha Collington asks that question. If you’re unlucky in love, is something wrong with you? Unlucky Frankie (Maeve Dermondy) has just been dumped for the eleventh time and she cannot help but wonder why love has always escaped her.

That’s where the fun starts. Not only does Frankie start a new and at times awkward friendship with her most recent ex’s little brother, but she also seeks out a doctor who claims to have discovered the “love gene.” It appears that Frankie has it, and needs to get out of it. With her newfound 10-year-old partner in crime, she may have found a way.

Not only does Frankie need to get back together with all of her exes, but  she has to be the one to break up with them. That’s a little hard when her most recent ex has already moved onto someone else, and some of her other exes don’t really want to see her. Some might even be dead! 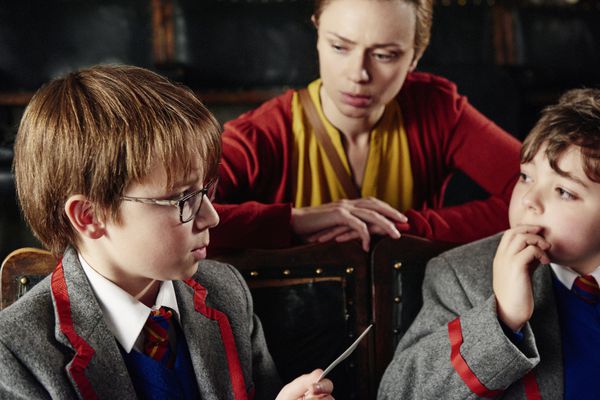 Dermondy does a deft job of portraying someone with loss and someone the audience can immediately root for. Even when you may question her motivations or how far she takes her scheme, you are always on her side. Young British actor Rory Stroud steals the film as Wilbur, the brother who is asked to do his brother’s dirty work and break up with Frankie. An aspiring scientist himself, his attempt to help Frankie starts off his very own “science project,” but the two form a bond that causes them both to grow.

This North American premiere will be sure to delight audiences who see it, whether you are in love or not. Information on further screenings is available here. 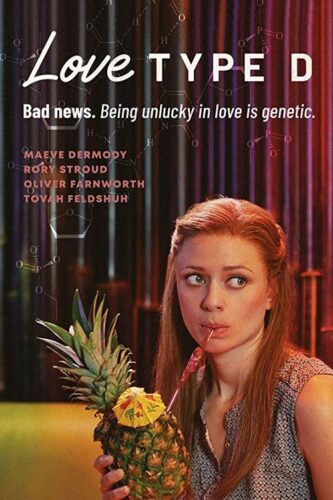