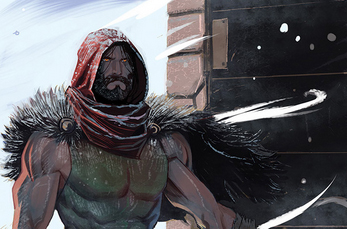 In an interview about this project today, Grant Morrison referred to this as his “All-Star Santa Claus,” so I expect the first page to have three caption boxes:

But seriously, treating the origin of Santa Claus as a superhero story for all ages is kind of brilliant. And you can bet that with Fox’s first look deal with Boom! Studios, this November 2015 launching series may very well be a Christmas 2017 movie.

As far as origin stories go, it will have to compete with Santa Claus Is Coming To Town, but can probably kick the butt of Santa Claus: The Movie, The Santa Clause, and, of course, Fred Claus.

Sure, it’s been done before… but never by Grant Morrison. My Christmas wish is to be able to read it NOW.

Around this time last year, we announce we’d be working with the great Grant Morrison(The Multiversity, Joe the Barbarian, We3, Action Comics, too many to name!) on a new title. Now, as part of our ramp-up to San Diego Comic-Con, we are excited to announce that project!

Klaus is an all-ages fantasy epic starring one of the most well-known figures in the world, re-created for an audience raised on superheroes like Batman, Thor, and Iron Man. This is the story of how Santa Claus really began, drawing on his wilder roots in Viking lore and Siberian shamanism:

What was he like when he was young? Why does he do what he does? And what happens when he faces his greatest challenge?

Klaus will feature interior art and main covers by Dan Mora (Hexed) and is set to debut in November. More details to follow in the weeks ahead! 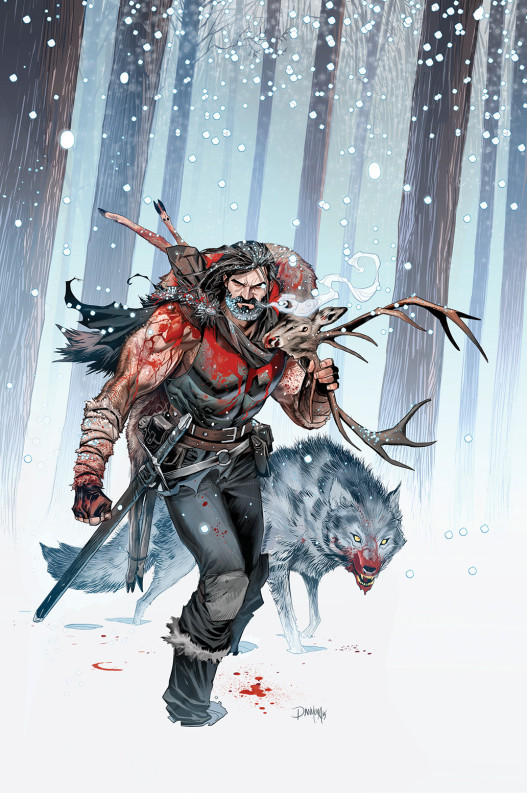