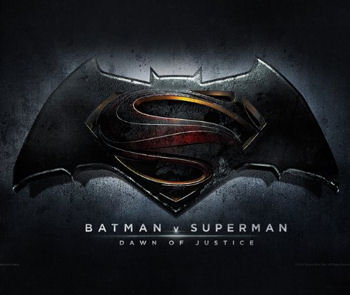 All we really know is that Warner Studios will bring something from Batman v Superman: Dawn of Justice to show the 6,000 hungry but skeptical fans in Hall H. Likely, they’ll also show footage from David Ayer’s Suicide Squad, scheduled for release in August after the March 2016 debut of Batman v Superman.

Both movies could use the shot of credibility that Hall H can bestow. Though last year Zack Snyder got a rousing cheer with brief footage showing Ben Affleck’s Batman and Henry Cavill’s Superman stare each other down with glowing eyes, the warm mood turned critical as fans realized, well, they hadn’t actually been shown much at all.

But give us something with Jesse Eisenberg’s Lex Luthor. Maybe show the spiked, meaty hand of Doomsday — if he is indeed the big villain as has been rumored. You don’t even have to show more than the hand… just something that causes fans to shriek. 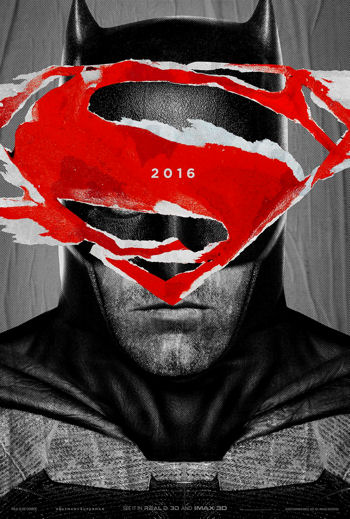 Then for Suicide Squad, since footage has already leaked showing Batman trying to rip the Joker and Harley Quinn from their car, show it again. On a big screen. With a great sound mix. And let us hear what Jared Leto’s Joker will sound like.

Then let Will Smith look cool as Deadshot.

But that’s not quite enough, especially as Warner is poised to conquer the convention with their panel.

Years ago, when Marvel was ready to reveal their Avengers for the first time, they pulled in everyone, to an insanely enthusiastic standing ovation. Even before he had shot a 30-second cameo in Thor, Jeremy Renner took the stage to be revealed as Hawkeye. The fans saw it first.

So Warner may very well use this moment to reveal its full Justice League.

We know who the members will be. And we know who most of the actors will be, though they haven’t all stood onstage together. Bring out Cavill and Affleck, followed by Gal Gadot, who appeared at Comic-Con last year to confirm that she was Wonder Woman and unveil what her costume looks like.

Then Jason Momoa can talk a bit about his excitement at approaching Aquaman. Ezra Miller can run onstage as The Flash, followed by Ray Fisher, who will play Cyborg. But that leaves one more for “The Seven,” and we know we’re not going to get a Martian Manhunter. 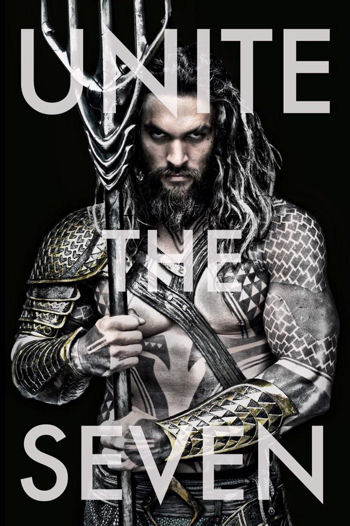 Instead, it’s going to be a rebooted Green Lantern, and Ryan Reynolds’ Magic 8 Ball says “Most Definitely Not.” Which means Warner has the chance to unveil a new Green Lantern — and rumor has it that though the Justice League will be seven, math will be stretched since Green Lantern won’t be one.

And one actor may have spilled the beans, or just wants to will himself into the role, while confirming or at least playing upon a rumor that cropped up last week. Tyrese Gibson instagrammed the following picture: 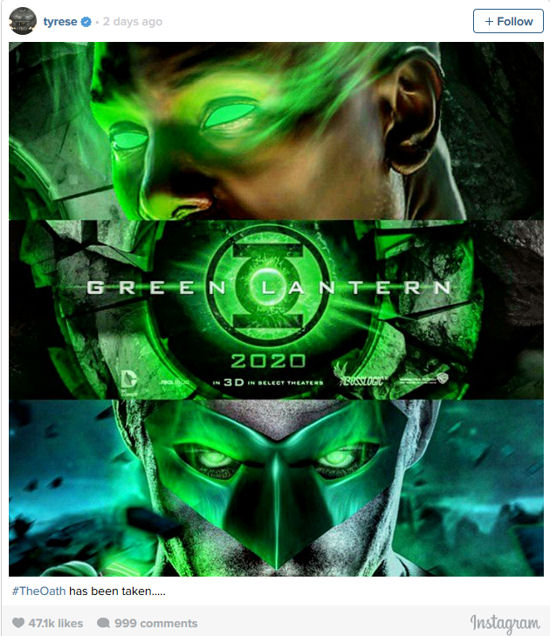 Has it? Has The Oath been taken? Will Tyrese be announced as John Stewart in a week and a half, alongside Chris Pine as Hal Jordan (or maybe even sweeter, Guy Gardner)?