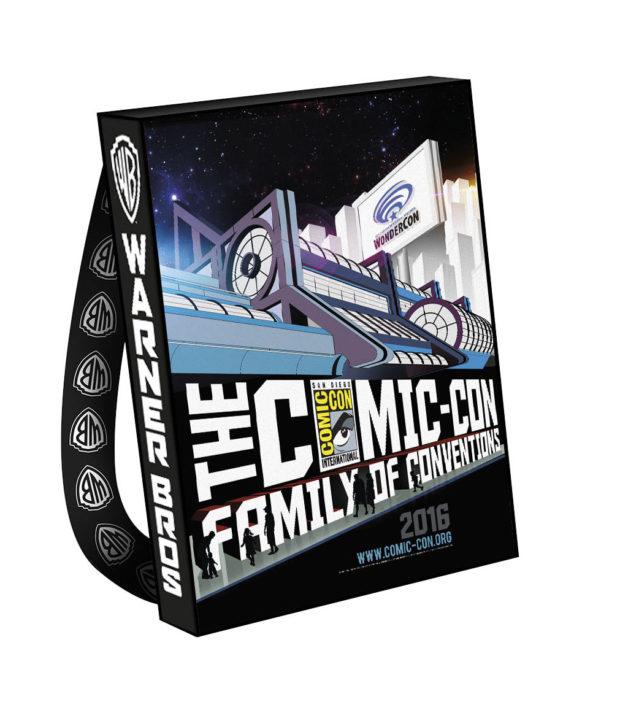 Don’t be fooled. Warner Brothers didn’t do this because of Pokemon Go; it takes time to plan this. But thanks to Pokemon Go, more people outside of convention-goers are going to grasp what’s going on. Last year, some of the hotel keycards had codes that allowed attendees to watch episodes of Teen Titans GO! That counts as AR, or Augmented Reality, so what Warner Brothers is touting here could be as simple as that. On the other hand, maybe it’s something more — Ian Somerhalder is being cagey in the below video:

The fun thing is that you’re not limited to your own bag; I suspect people will be meeting up, talking, scanning, and in general maybe being more sociable outside their own pack than usual. Though to be fair, most attendees are pretty sociable people. It’s a nice extra touch.

And by the way, Arrow, Blindspot, and DC Superhero Girls are live now, so if you want to try it, download the Blippar app available for both Android and iOS devices, then focus on the corresponding picture of the bag below. 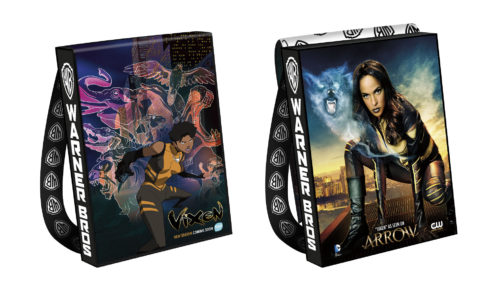 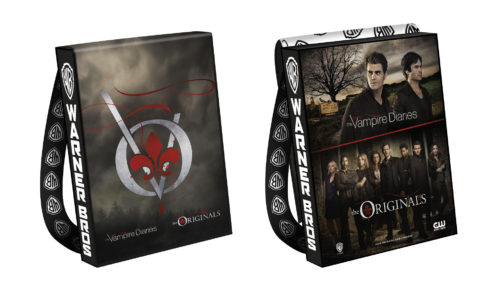 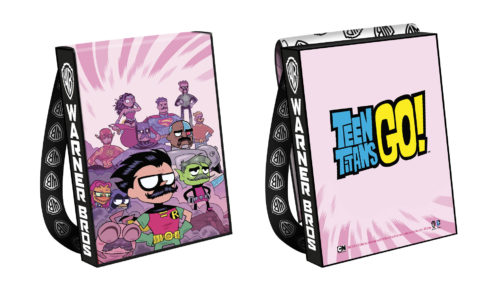 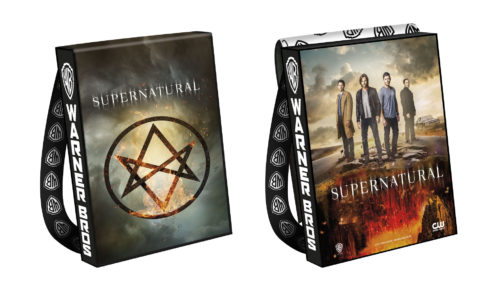 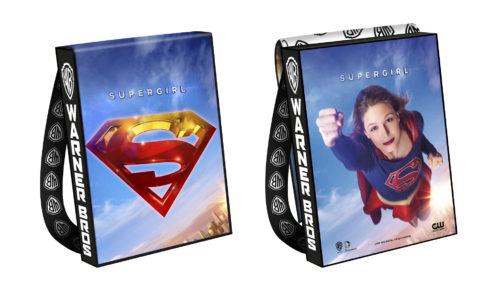 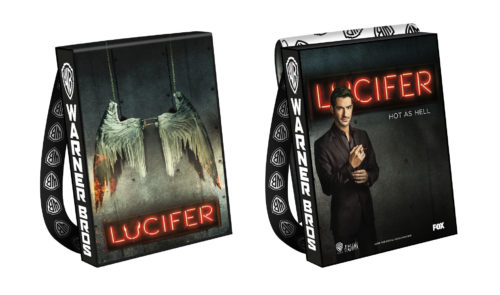 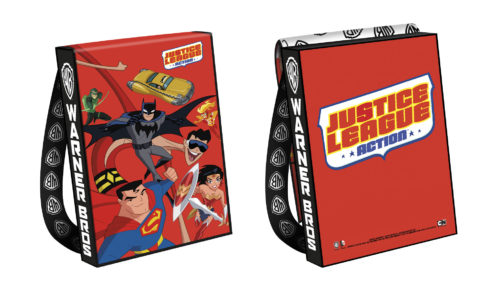 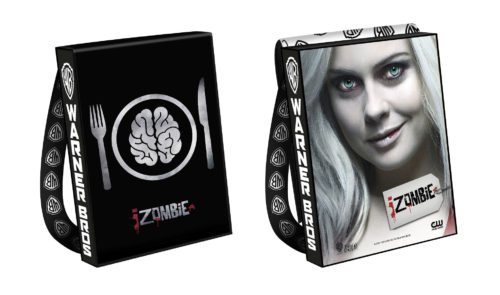 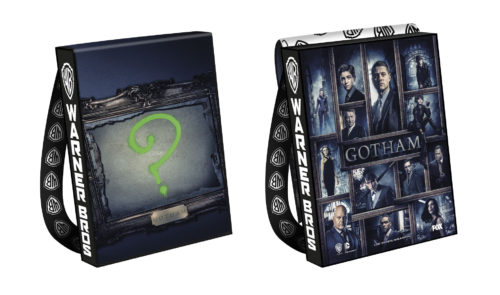 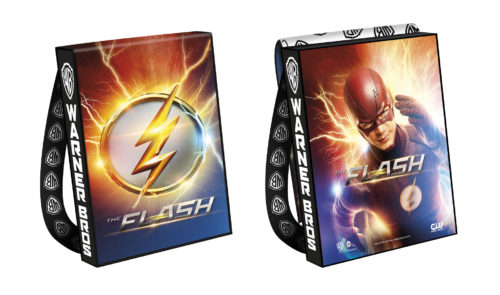 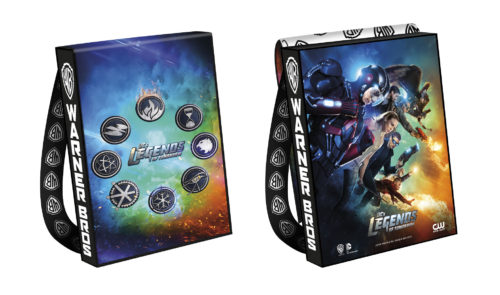 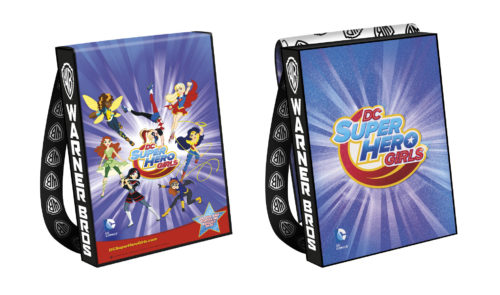 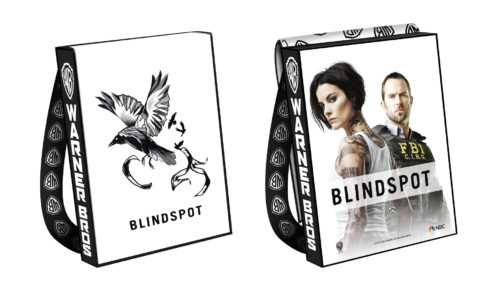 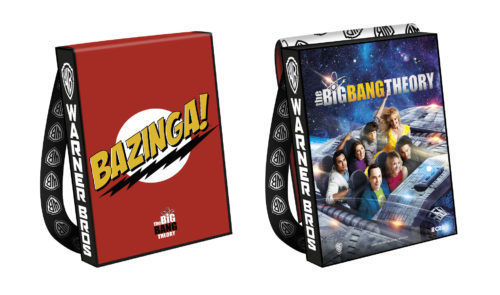 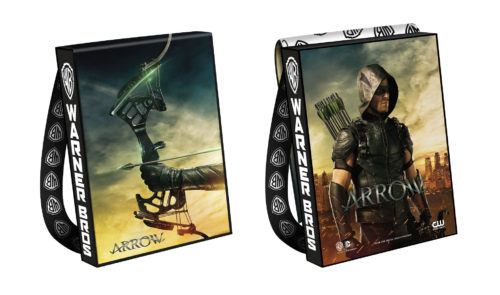 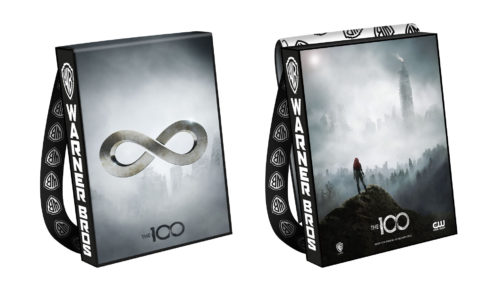