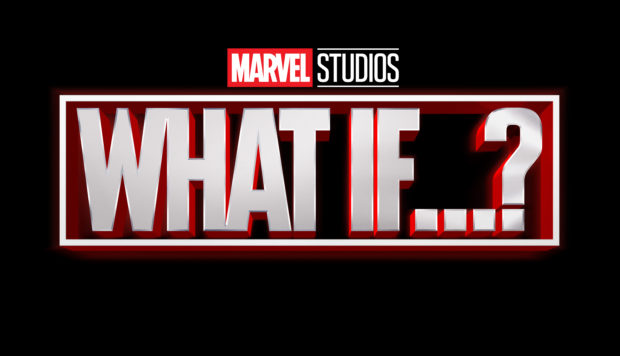 Let’s begin Marvel Studios’ contribution to Disney+ programming by asking the key question of their animated series, “What if?” (Read this in Uatu’s voice, which sounds like Samuel Wright.)

What if Disney believed that their streaming service is the future of their company? And if they believe it, then it’s also very likely it’s the future of media consumption? What if that means that despite Disney having very accomplished television production companies, in some cases, it’s the separate film studio handling a certain IP that will bring the subscribers? And then what if that means that Disney and that film studio take the next logical step — continue their cinematic universe and make it serialized long-form storytelling which, really, they were practically doing anyway? (And the MCU created more episodes than, say, Sherlock, with higher production values.)

That’s what’s happening with Marvel Studios, overloaded with characters they want to adapt without having enough space in movie theaters over the next decade. Thanks to Comic-Con announcements, we already knew that Disney+ would feature a few series tightly weaving into the Marvel Cinematic Universe while moving it forward. Today, Marvel Studios head Kevin Feige answered the biggest what if of them all — What if he could just blow fans’ minds with how much they were going to deliver? 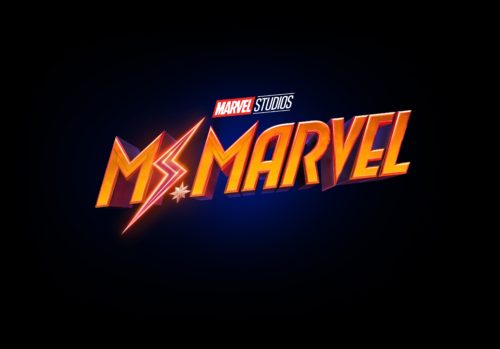 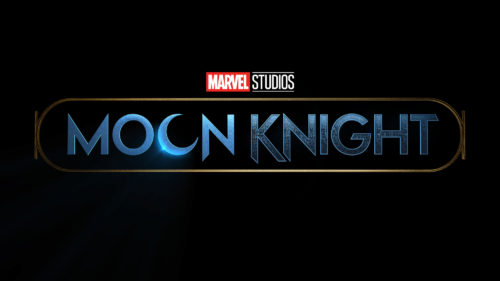 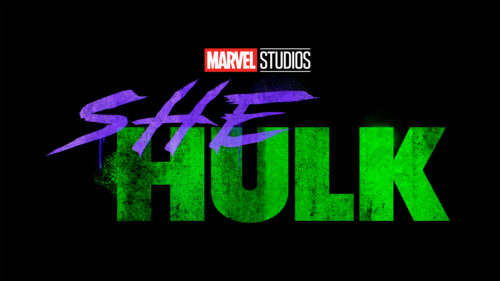 Granted, there weren’t solid production dates for some of these, nor even casting. But of the three characters that Feige gets asked most often “when are you going to do…?”, today the answer was “all of them.” Arguably the single most important and popular Marvel character created in the last decade, Kamala Khan aka Ms. Marvel will get a series. Following the adventures of a teen Muslim girl in New York gifted with size and shape shifting powers, Ms. Marvel quite simply rocks. And because it’s Marvel Studios and (sorry) not Marvel Television, she’ll actually get to use her powers more than once every three episodes. (I’m looking at you, Elongated Man.)

Though it probably won’t be Keanu Reeves playing Marc Spector like the internet supposedly wants, we’re getting a Moon Knight series. And though we’d heard rumblings of Mark Ruffalo signing on for a Hulk series, the truth is that if he does appear in a new project for Disney+, it will be as connecting continuity for She-Hulk. That also makes sense, as Jennifer Walters becomes She-Hulk as the result of a blood transfusion from her cousin, Bruce Banner. Ruffalo can drop in and out of the series as a potential guide, a bit like Tyler Hoechlin’s Superman on Supergirl, but mostly, it will be She-Hulk. And that is awesome.

But those are the series for the future. On stage today came further information on the previously announced series — with the cast of Wandavision joining Feige onstage, including a couple of new characters. We knew there that Elizabeth Olsen and Paul Bettany would be playing Wanda and the Vision, but today we learned Kat Dennings (who had been in the first two Thor films) and Randall Park (Jimmy Woo in Ant-Man and the Wasp) would be in the series, along with Kathryn Hahn (Olivia Octavius in Spider-Man: Into the Spider-verse, but that’s probably unrelated.) As rumored, Wandavision will bring a 50s sitcom vibe to the Marvel Cinematic Universe, but knowing the source comics, that probably means a tragic undertone. It will arrive in 2021. 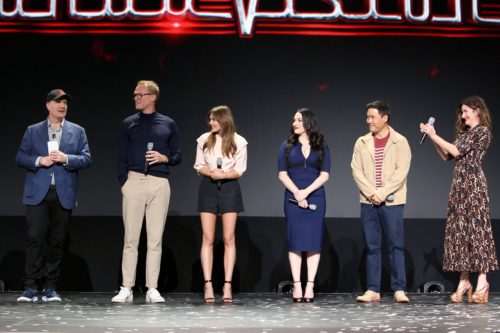 When the cast of The Falcon and the Winter Soldier took the stage, it was the first time we had confirmation that Emily Van Camp would return as Sharon Carter, Agent 13, as she followed Anthony Mackie and Sebastian Stan out. Also introduced — and making for an interesting twist — was Wyatt Russell playing John Walker. In the comics, Walker took Captain America’s place, had some instability issues, and eventually became the character called USAgent. The series will debut on Disney+ in 2020 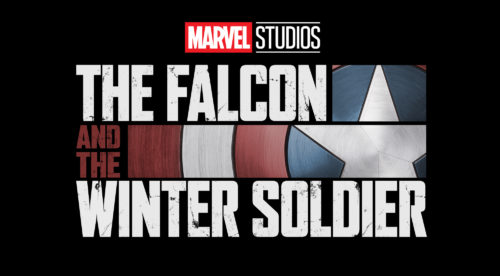 For Loki, we couldn’t get Tom Hiddleston — or maybe he was there but hiding. Instead, Kevin Feige welcomed the director, Kate Herron, and head writer, Michael Waldron, and confirmed that Loki would lead into Thor: Blood and Thunder, but wouldn’t debut on Disney+ until 2021. The logo does imply the rumored alternate realities chase — that God of Mischief causing trouble across the multiverse.

Though Disney released a logo, there’s no news on Hawkeye, but that may be because Jeremy Renner is busy trying to get Sony to let Marvel have Spider-Man back. 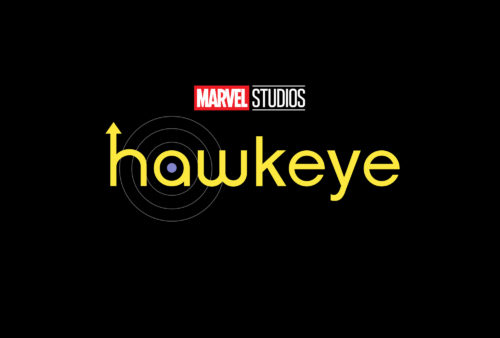