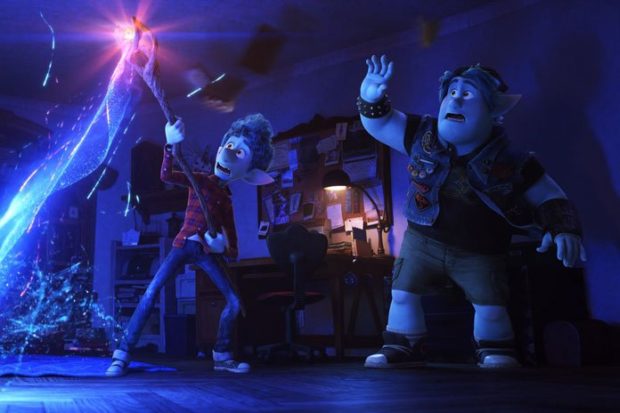 Pixar was a powerhouse at the Walt Disney Studios D23 panel with two original films to promote, both opening next year.

Soul is the newest feature from director Pete Docter (Up, Wall-E, Inside Out), an animated film about metaphysics which also has a jazz theme. The story follows Joe Gardner, a middle school teacher who always wanted to play jazz. He auditions on piano at a famous jazz club and shortly after falls down a manhole.

Souls are trained at the You Seminar. Once ready, souls graduate and go out into the world. After the accident, Joe’s soul ends up back at the You Seminar where he meets Soul 22, who has never made it to Earth after hundreds of years. The storyline follows the pair’s attempts to get Joe back to earth.

The cast has been announced with Jamie Foxx as Joe, Tina Fey as Soul 22 along with Phylicia Rashad as Joe’s mother and musicians  Questlove as Curly and Daveed Diggs as Paul. Most exciting, Soul will feature music from Jon Batiste and Oscar-winners Trent Reznor & Atticus Ross. 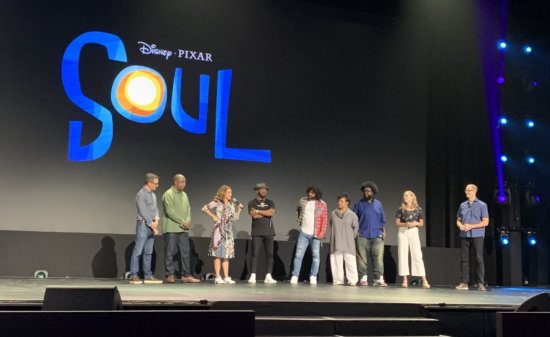 Also shown was Onward, set in a modern fantasy world and telling the story of two elf brothers. Stars Tom Holland (as Ian) and Chris Pratt (as Barley) were on hand to introduce an eight-minute sizzle reel, as was Julia Louis-Dreyfuss who plays the pair’s mother.

Director Dan Scanlon says the film is a personal journey drawing from his relationship between him and his own brother growing up without a father. Pratt said, “I feel like Tom is a little brother to me, and you see that reflected in this movie. To share this experience with someone you love, you can look at them and say ‘Holy S–t can you believe this is happening.” Holland added, “Last time we were here, we were space buddies fighting on Titan. Now we’re elf buddies fighting in LA.” 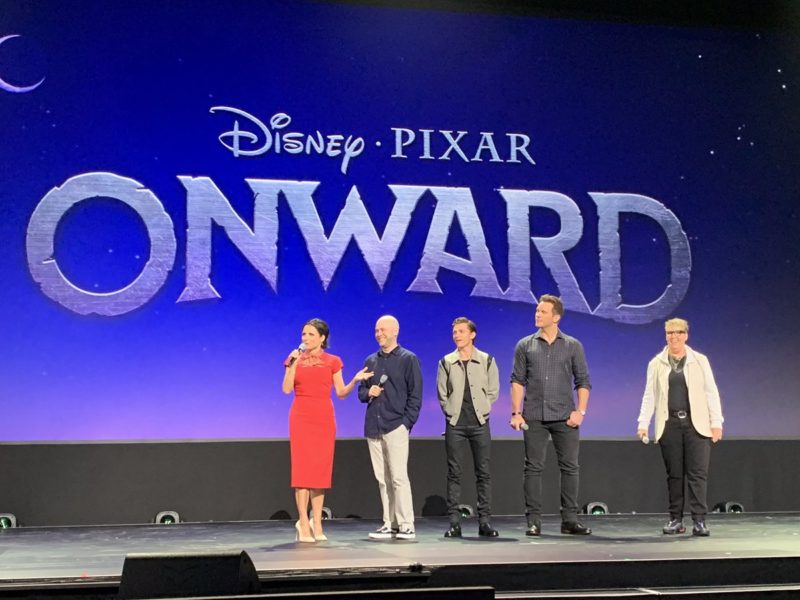 With dozens of Spider-Man cosplayers in attendance, Holland also addressed the news that has been the talk of this week, saying, “Its been a crazy week, but I want you to know I am grateful from the bottom of my heart and I love you 3,000.”