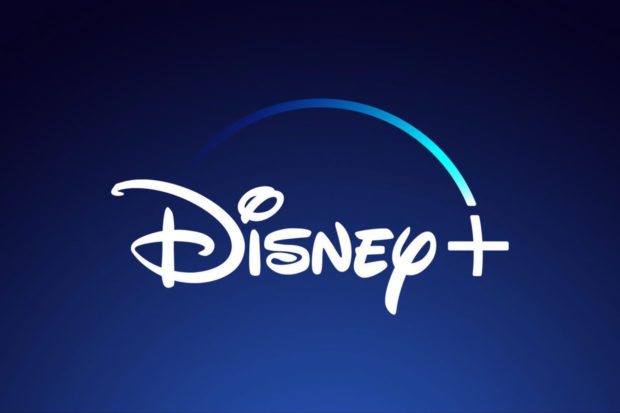 The game changes here. Or rather, it will on November 12 when Disney launches Disney+, their streaming service that will change the way people consume content. Though we’d heard rumors that Disney was putting safeguards into place to keep people from oversharing passwords, the announced starter deal seems on par with what Netflix offers, but better. Disney understands their customer base, and the reality of offering so much varied program that a family of four could very well be watching four different things simultaneously. That’s not a nightmare scenario; that’s the world we live in. A Walt Disney World, perhaps.

The official Disney+ app made its debut on the D23 Expo floor while the programming got a showcase in the main hall (we’ll get to that in a bit), and here’s where this app crushes. The monthly price is $6.99, though the annual rate has a discounted price of $69.99 in the U.S. (pricing varies elsewhere). That’s equivalent to DC Universe — which doesn’t have the depth and breadth of programming, though we love it. For that price, starting on November 12 you get:

● Unlimited Downloads: Subscribers have access to unlimited downloads of shows and movies on the Disney+ app to watch offline later on up to 10 mobile or tablet devices, with no constraints on the number of times a title can be downloaded per year. Once downloaded, subscribers can watch on the go and without an internet connection. The number of titles stored at one time on a device is dependent upon the available storage space on a subscriber’s device. (Better than Netflix)

● High-Quality Viewing: Subscribers will enjoy an ultra-high-definition viewing experience with up to 4K Ultra HD video playback in Dolby Vision ultra-vivid imaging, HDR10, and Dolby Atmos immersive audio on supported devices for available programming. (IF you have the right device, this is a huge plus)

● Commercial-free Viewing: Subscribers can access unlimited viewing of Disney+ content without having to watch a single commercial. (Depending on how they package it, this sounds better than how Netflix pushes programming)

● Profile Customizations: Subscribers can set up to seven different profiles and choose an avatar tailored to their favorite Disney, Pixar, Marvel or Star Wars characters, with over 200 avatars available. (This becomes the perfect family app — especially if one or more family member is traveling)

● Concurrent Streaming: Disney+ allows subscribers to concurrently stream video content on up to four registered devices with no up-charges. (See above — daughter off at college? She can still watch. Equivalent to Netflix and Hulu, but still a relief after rumors of trying to tie the service to your home internet provider.)

●Multiple Languages: At launch, Disney+ will offer support for English, Spanish, French and Dutch languages, including both user interface as well as audio support and/or subtitles for library content, with additional languages available for Disney+ Originals.

People have also reminded me that there’s a bundled price with Hulu and ESPN+, which is $12.99 a month U.S. But as far as I can tell, neither of the other services would stream through the app — which will be available on Apple, Google Play, Playstation, and XBox.

That’s just talking about functionality — the content will be king, and yes, Disney proved today they’ve got that. For Marvel Studios shows, read here. For Star Wars, read here. And for Jeff Goldblum… yes, you need to, uh, read here.