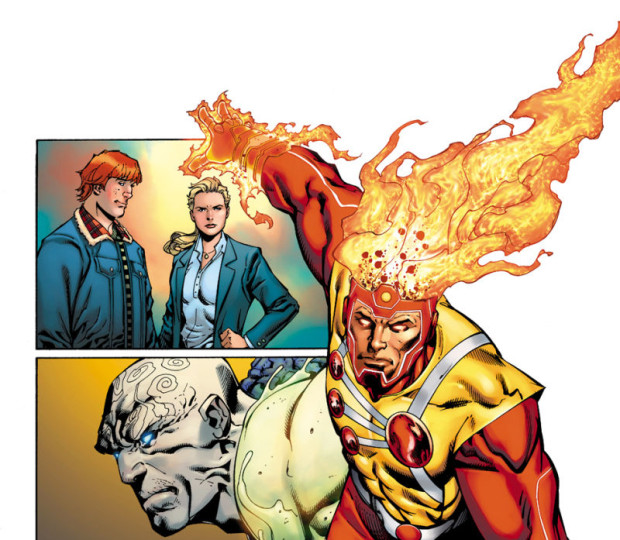 DC announced today a $7.99 anthology coming on March 9, 2016 called Legends of Tomorrow. If there weren’t a hugely hyped television series coming from the CW called DC’s Legends of Tomorrow, using the name for a comic book anthology wouldn’t be a bad idea. In fact, the features are almost all concepts we got excited about when they were announced as individual mini-series back in July (descriptions are updated from DC’s website today):

It’s a perfect time for anthologies to come back, giving fans an economical bang for their buck while taking a few risks creatively. It’s just going to be confusing for fans of the upcoming television series to walk into a store and pick up this title. It’s the same and yet… not. Though there’s Firestorm — written by the man who created the character — it’s clearly trying to make a silk purse out of the New 52 version, but not matching with the Firestorm Matrix characters on the CW. I’ll admit that I have hopes, somehow, that Metamorpho might make his way on to the CW because his origin can be tied back to the same era of Ancient Egypt as Hawkman and Hawkgirl. As fun as we can hope they’ll be, Metal Men and Sugar & Spike are just going to seem bizarre.

But than can be a good thing. It’s still an odd marketing decision, though DC’s old Showcase title has been co-opted by their black and white “phone book” reprints, and DC Comics Presents would sound too similar to the really creatively savvy Dark Horse Presents. Buyer beware, but also be interested. 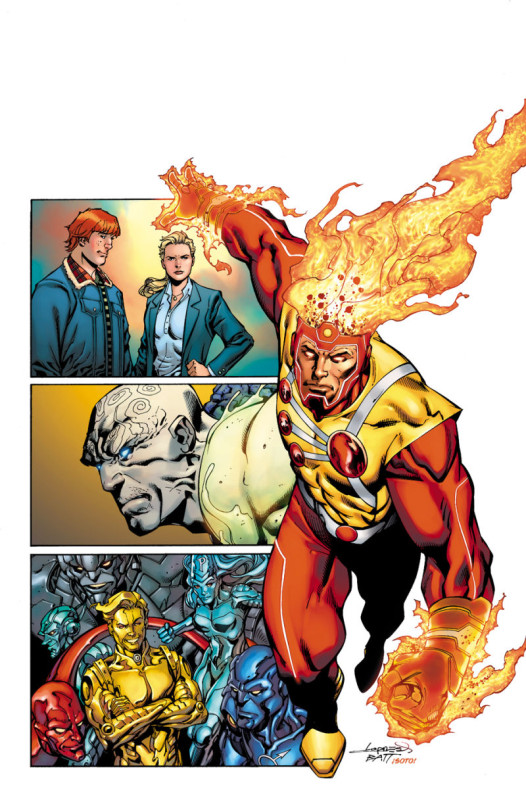