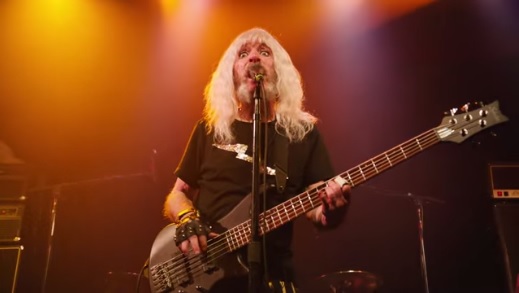 To be fair, Spinal Tap is not science fiction. They’ve never had a comic book. But there’s no doubt that they’ve been part of all of our rock ‘n’ roll fantasy. After decades of threatening to do so, bassist Derek Smalls has finally released a solo album, and the even better news is that it’s not freeform jazz odyssey. Nor is it his promised concept album about Jack the Ripper.

Instead, he’s just here to tell us that “it don’t get old.” And thankfully, neither does Harry Shearer’s brilliance. The full album “Smalls Change (Meditations Upon Ageing)” will be released on April 13, 2018.