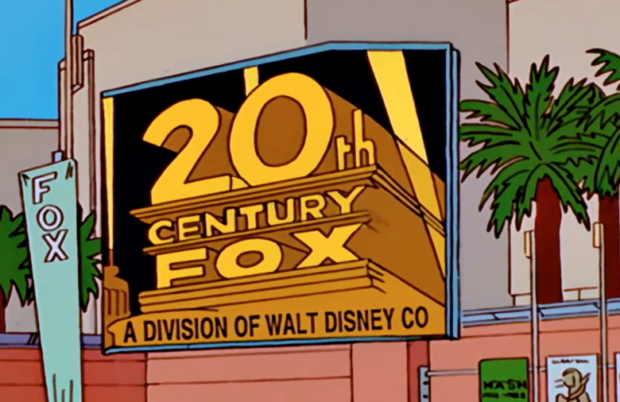 When you wish upon a Fox, your dreams can come true. A few weeks ago rumors bubbled up that the Walt Disney Company had been in talks with Rupert Murdoch’s Fox to buy many of their entertainment assets, including 21st Century Fox studios. With those bubbling rumors was the cold water that talks had taken place, but were dead.

Not only did they come back from the dead, according to International Business Times, they’re done. In a deal allegedly worth $60 billion, Disney has bought the Fox movie studio, and some television networks. News and sports media remain under Murdoch. So… what things does Disney get that they really needed?

Much more of the Marvel movie rights. While Sony still nominally controls the Spiderverse, Disney would now control the X-Men and the Fantastic Four. Though Fox has three X movies scheduled for release in 2018, be ready for the whole thing to be rebooted after that. Why? Scheduled for June 2018, Deadpool 2 would be R-rated, and Disney doesn’t do R ratings — or will they? New Mutants should be coming in April, and due to its attempts at an out and out horror vibe, it could also be an R. As it’s unlikely that Disney will be gaining full control by then — acquisitions do take time — those two films will likely stand as is, and as Fox releases. 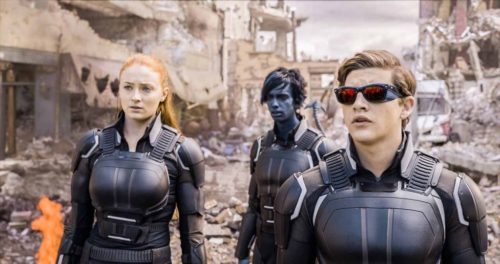 But the third X-Men movie, X-Men: Dark Phoenix, will be a capper to Bryan Singer’s vision for the franchise. And Disney really doesn’t want to be in the Bryan Singer business right now.  However, Simon Kinberg took over as director on this as a bridge to his vision. There’s more possibly going on, so let me lay out my predictions here:

One More Step Closer in James Cameron’s Plan. With this purchase comes Avatar 2 and 3. (James Cameron recently admitted that 4 and 5 will only happen if 2 and 3 make money. Of course.) Walt Disney World already has allied with James Cameron for Pandora in Animal Kingdom. The writer/director/genius gets the Terminator franchise back in 2019. He’ll finish it up, and ensure that his legacy gets absorbed and thus immortalized by Disney. It won’t happen tomorrow, but come back to this article in 2021 to see where I predicted that Cameron sells Lightstorm to Disney.

Star Wars. “But Derek,” you’re saying, “Disney already HAS Star Wars.” They do own Lucasfilm, except for one crucial little thing — not the free and clear rights to the anchor of it all — Episode IV: A New Hope. Any release of that film has to involve agreement and profit-sharing with Fox, but not if Disney owns them. Han can shoot first and the universe can make sense again.

Many franchises that may be an awkward fit. As with Deadpool, there’s an elephant in the room with some franchises, and Dumbo notwithstanding, it’s not pink. Maybe Ridley Scott has been a Disney plant all along, trying to kill the Alien franchise he birthed. But that leaves Predator, The X-Files, Family Guy, and The Simpsons among other IPs that just don’t fit what Disney is. They could be sold off, or in the final details of the deal, maybe they’re not included, putting them up for grabs by companies like Universal, which fairly recently put a lot of money into developing Springfield in their theme parks. 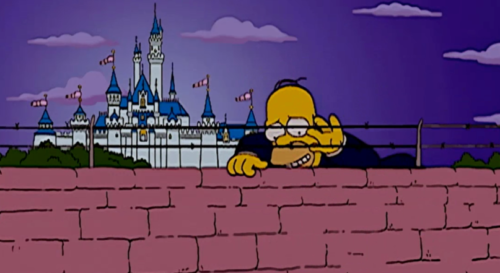 Robert Iger’s legacy. Disney CEO Bob Iger is due to step down in 2019, and I’m sorry to see him go — IF he goes. He’s the man who negotiated the return of Oswald the Lucky Rabbit from Universal, and overhauled Disney’s California Adventure, acknowledging that it had been not the best thought out project the first time around. He expanded Disney into Shanghai and orchestrated the acquisition of Lucasfilm and Star Wars. Taking on Fox and smoothing the rough edges around many of their franchises feels like a good career capper. Of course, so were the other things. But Bob, if you’re going to leave, this is a high note. 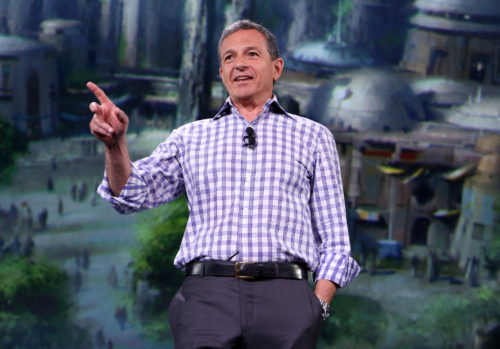 Of course, even saying it’s a done deal doesn’t mean it’s a done deal. The U.S. government has to weigh in. But it’s finally solid enough that I feel comfortable running an analysis piece, and yes, I’m looking forward to Wolverine slashing at Thanos.