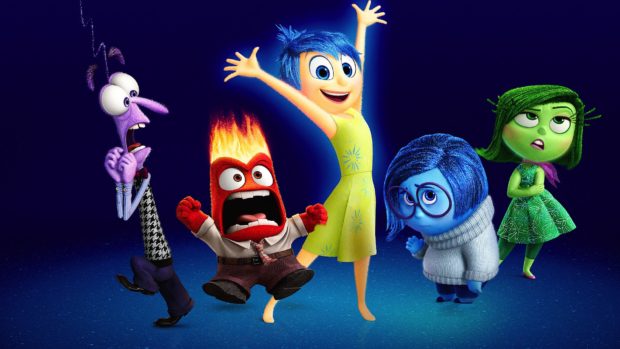 With Virtual Reality seeping into home entertainment, theme parks have to work hard to stay ahead of the game. As of yet, a VR experience in your home can’t lift you up in the air, and even if your brain gives you vertigo on a VR roller coaster, it’s not the same as actually feeling the clackety-clack on your hind end as the chain tows you to the top.

Take VR out of the picture, and theme parks are still competing to see who can deliver the most astonishing thrills. When Disney gives guests Carsland, Universal counters with the immersive Wizarding World of Harry Potter. Then Disney takes you to Pandora, and then works on a galaxy far, far away… and Six Flags says, “hey, we’ve got a guy dressed like Batman!”

Actually, that’s not fair. Six Flags has integrated VR into their roller coasters, allowing seasonal changes in theming, and it’s fairly impressive. Is it as impressive as the hydraulic arm that twists and turns you on “Harry Potter and the Forbidden Journey”? Is it as impressive as a Nav’i animatronic figure that may have just vaulted out of the fabled Uncanny Valley? What could be next? 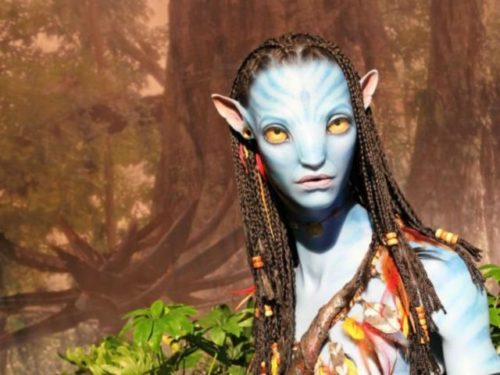 Disney has just filed a patent for what might be a couple of steps away… and it’s one of those concepts that’s a little hard to wrap your mind around.

The Orlando Business Journal reports on the patent, titled “Sensing and Managing Vehicle Behavior Based on Occupant Awareness.” It describes a system that may or may not be for trackless vehicle rides, reading guests’ emotions to deliver a customized experience in real time. Using either a camera or a wearable device, which Disney already has in MagicBands (though not at Disneyland Resort in Anaheim), the system could read whether you were excited or bored, and adjust accordingly. 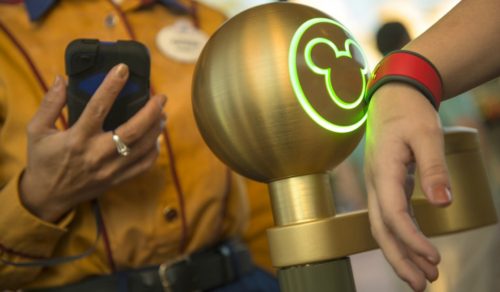 That means that Disney could create a ride that truly has something for everybody, adjusting the thrill level, the scenery, the entire experience, depending on your biometric needs at the time. It’s really early in the game, and this is a patent without a specific application. As the Orlando Business Journal points out, there’s no mention of how it would affect storytelling (which is KEY to the business for Disney and Universal theme parks), though there are potential applications which would be amazing for die-hard fans. Rides could be footnoted, with expanded content or an immediate offer to buy the t-shirt or the soundtrack album. Oh, heck, just buy me lock, shock, and barrel NOW, Disney.

Whatever it is, it’s unlikely to show up in Anaheim. By its nature, it has to be a full attraction and not a technology for VR, so the footprint of the attraction would have to be huge to accommodate all the different possible changes in the ride experience. 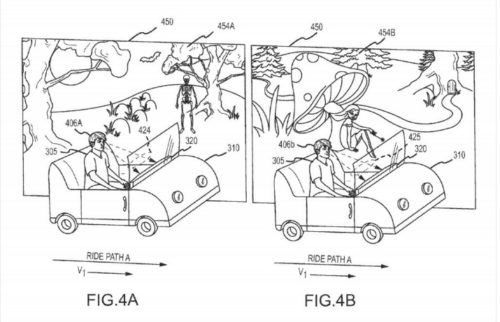 To my interpretation, there’s also a potential downside to this technology. Part of the fun of going to a theme park is the community — experiencing an attraction with other people. Even in the patent drawing from Disney Enterprises, the car is shown with only one guest. Clearly, the thing about an individualized attraction is that it will be for individuals. You can’t ride two or four to a car. It’s one person, going deep down the rabbit hole of their own emotional state.

Oddly enough, Captain America creator Joe Simon predicted this in 1975 — witness his version of it from 1st Issue Special #2, The Green Team: 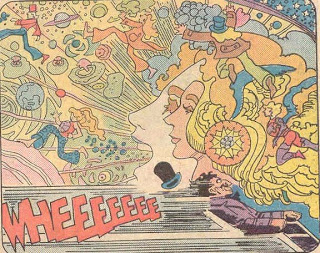 Of course, in that story the ride turned the villain catatonic — he’d been overcome by too much perfectly fitted sensory pleasure. And the ride lasted several days. If Disney pulls this off, only the line will last several days.