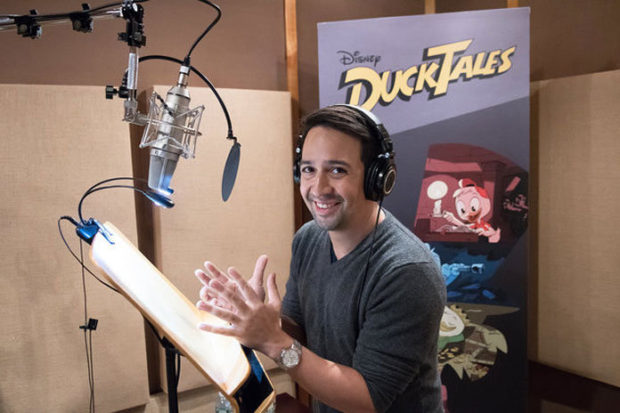 After what seems like an eternity, Disney’s DuckTales will return on Friday, May 4th, moving from Disney XD to the Disney Channel. Disney promises a new episode every Friday in May, along with various shorts across the Mouse Houses’s various platforms.

While being renewed for a second season before the first season ever premiered, the first ten episodes got off to a soaring start, mostly due to diehard fandoms who remember the show from their youth, including this writer. However, the last episode aired all the way back on December 2nd, with no word as to when new episodes were going to be released, if at all.

Excitement for the show began in earnest when it was first announced, and hit a fever pitch during last summer’s D23 Expo where DuckTales had its own panel. The show’s voice stars are led by David Tennant (Doctor Who, the Harry Potter franchise) as Scrooge McDuck, and include SNL’s Beck Bennet, Bobby Moynihan, and Community alum Danny Pudi.

Arguably the biggest buzz surrounding the show was the announcement that Lin-Manuel Miranda, of that little show in New York that has won a couple awards, would be voicing Gizmoduck. However we didn’t see Gizmoduck during the first ten episodes and didn’t hear anything recent about Miranda’s participation. However, Disney confirmed Miranda’s take on the iconic character will debut on May 11th.