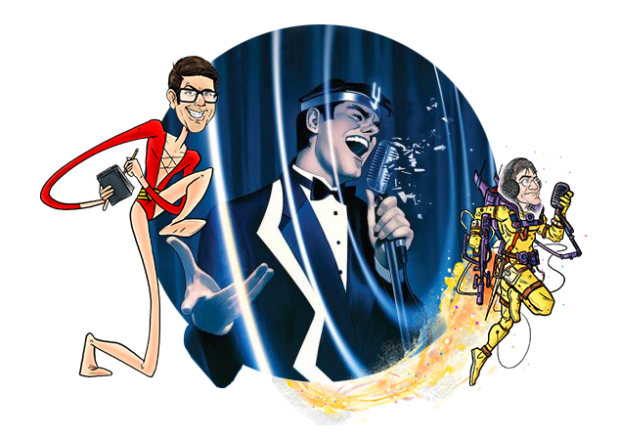 What are you thankful for? Did you say Comics?

It’s the age-old battle:DC vs Marvel, but not the way you were expecting! We investigate Occupy Avengers.

What’s In The Bag?

And so much more!