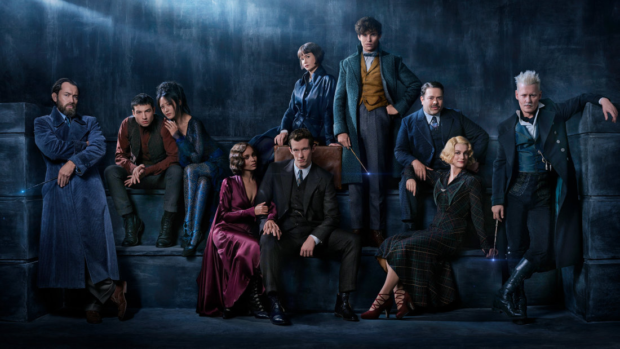 One of the more prevalent complaints from the first film was that it was marketed as a prequel to the Harry Potter story, but didn’t have any clear obvious references to the Potters, only some random name and location easter eggs which only the diehard fans would latch onto. The trailer highlights the younger version of Dumbledore (played by Jude Law) and his relationship with Scamander and their need to stop Grindelwald and his dark magic. The trailer drops only a tease of Grindelwald (Johnny Depp), but Depp will be sure to feature more in the future trailers and marketing of the film.

Anticipation for this series has not nearly been as high as it was for the original series, but with the DC Extended Universe struggling creatively and financially, the Potter-verse is Warner Bros. most bankable property at the moment. While I personally liked the first film, there were large moments where it didn’t feel, intentionally like a Harry Potter film. It looks as if this film is going to take us back to Hogwarts as much as possible. 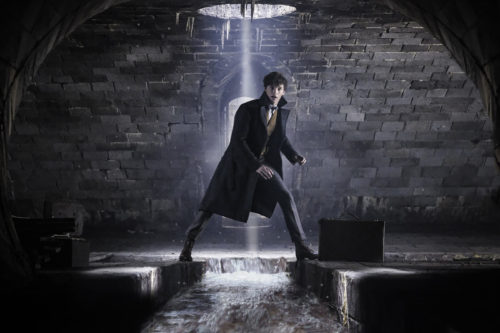