Want to see something really scary? Stay on a remote island alone with Willem Dafoe for a few weeks. Whether frightening or enlightening, either way it would be mind-bending. Admittedly, that’s a glib way to introduce Robert Eggers’ newest film, The Lighthouse. Like his previous, The Witch, The Lighthouse hints at psychological horror, tour de force performances, and perhaps something more.

But for readers of Fanboy Planet, The Lighthouse should also be the chance to look at our next Batman, Robert Pattinson, in a light different than the one in which he sparkled. Let this be where we look at the different colors he can paint with his talent, even though the film is in black and white.

The Lighthouse arrives in theaters October 18, 2019. 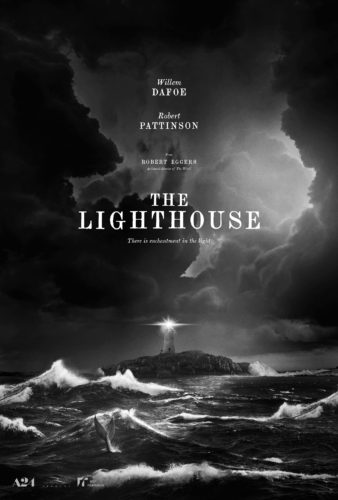