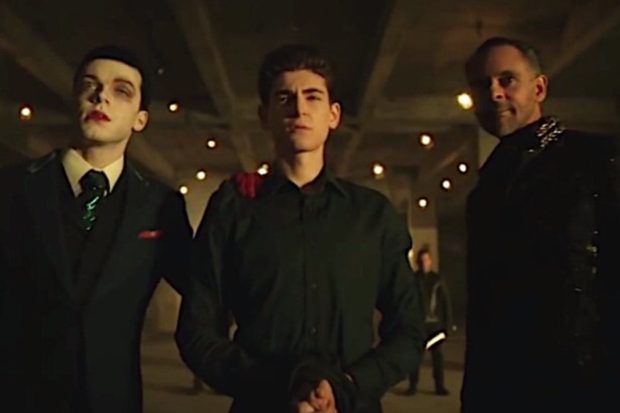 Just in time for Christmas FOX released a new extended trailer for Gotham, the show inspired by DC’s Batman. The upcoming season is its fifth and final season, consisting of twelve episodes. It debuts on January 3rd.

The series features several characters from the Batman mythology, but mainly focuses on Ben McKenzie’s take on the iconic James Gordon. Season five will introduce Bane & Harley Quinn to the rogues gallery, which already has the likes of The Penguin, The Riddler and The Joker. It is also expected that the young Bruce Wayne seen in the series will complete his arc and don the bat-suit.

Creatively the show is led by Bruno Heller (HBO’s Rome). Heller and the majority of the producing team won’t be leaving the world of DC though; they have already been commissioned by EPIX to create a series based on Alfred Pennyworth, the butler of the Wayne family. It will follow Pennyworth and his exploits as a British spy as well as how he met Thomas Wayne. The first four seasons of Gotham are currently streaming on Netflix.