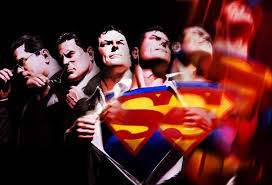 Today sees the release of Action Comics #1000. Superman is 80. I can tell you what he means to me, but that doesn’t matter. What does Superman mean to you? Maybe he’s just a fun character. Maybe he’s a big blue boy scout. Maybe you think he’s too corny for 2018. (Though I respectfully disagree.) There are many versions of him as different writers and artists have taken their turns trying to define him for their time.

The following animated short was done in honor of the 75th anniversary of Superman, and it’s worth running again. And five years from now, I’ll run it again. Bruce Timm and Zack Snyder collaborated on it, and it shows that even with the dark vision that Snyder viewed the character, he’s still Superman.

You want to sum up his origin? Grant Morrison did it best in All-Star Superman: Doomed planet. Desperate scientists. Last hope. Kindly couple.

But let’s not forget he was the dream of two kids from Cleveland — Jerry Siegel and Joe Shuster. They changed the world with an idea, and reading through DC’s hardcover celebrating 80 years of Action Comics, it isn’t hard to imagine yourself as a kid in 1938 and picking up that Action Comics #1. This… superman… he rushes from injustice to injustice, not just as Superman, but as Clark Kent. There’s as much plot in one story as there would be in six issues now. It’s not deep, but it strikes deep. 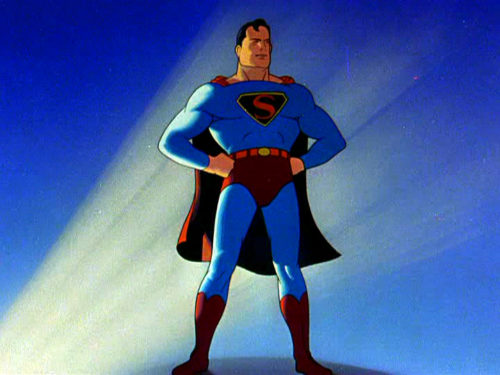 Then he went to animation and radio, and you can see and hear the energy in the character. I remember going to pizza with my family one night, and they showed old shorts up on the movie screen — yeah, this was a long time ago — and it was the first time I saw a Fleischer-animated Superman. It was silent but… whoa.

I’ve still never watched the Kirk Alyn serial, but he looks like he fit the part. (He later came back as George Lane in Richard Donner’s Superman the Movie.) 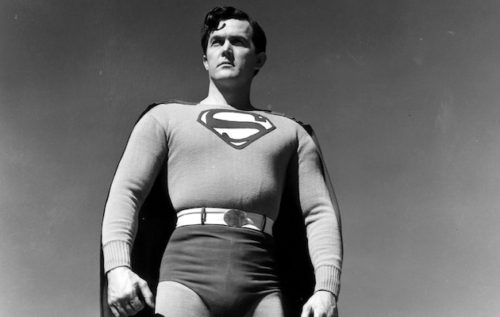 And of course there were endless re-runs on Channel 44 of the George Reeves TV series. 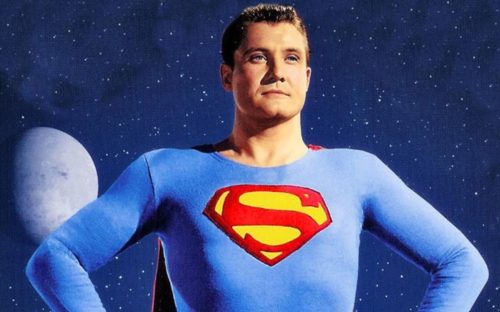 That strange visitor from another planet who disguised as Clark Kent, mild-mannered reporter, fights a never-ending battle for truth, justice, and the American way. It kind of sticks. 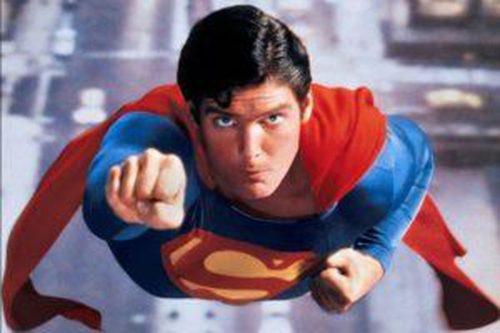 Nicolas Cage wanted to take the mantle, but it didn’t quite work out. You might scoff at the long hair, but that was how Superman was wearing it for a period in the 90s. 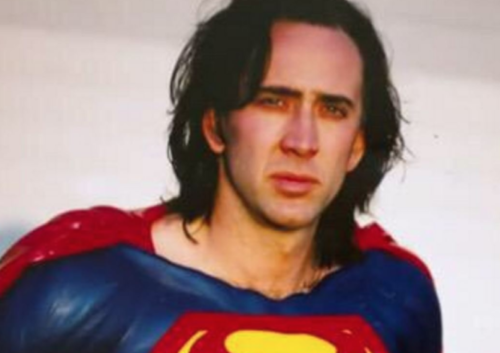 Brandon Routh stepped in to inhabit Christopher Reeve’s interpretation. Though I admit I’ve never gone back to Superman Returns, it’s not Brandon’s fault. He looked the part, and got to take his instinct for being a boy scout to portray Ray Palmer on Arrow and DC’s Legends of Tomorrow. 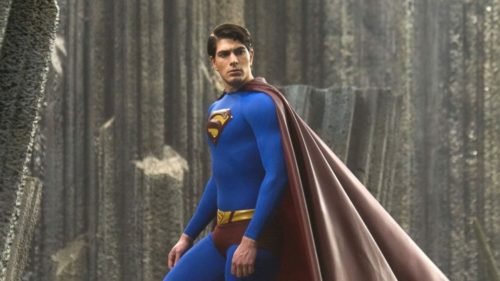 I realize now that the biggest problem I have with Henry Cavill in the role isn’t his fault, either. I looked — there just aren’t stills of him where he feels like the Superman I want. He’s either angry, pained, or puzzled. Okay, there was one from Justice League, but it suffers from the moustache problem. Let’s go with one more TV Superman — Tyler Hoechlin. Though this picture doesn’t do his portrayal justice, it’s at least an iconic moment. It’s not my favorite version of the costume, but watch an episode of Supergirl that has Hoechlin on it — he gets it. 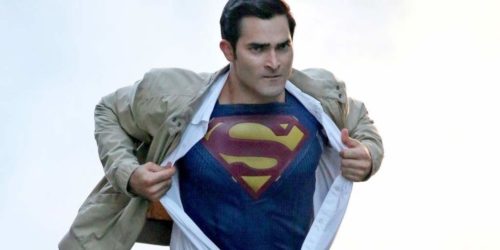 I guess I have talked about what Superman means to me. I look forward to the next time we make a big deal about his anniversary. He may be fictional, but in the right hands, he shows us the best of who and how we can be. It’s not the powers. It’s the hope. 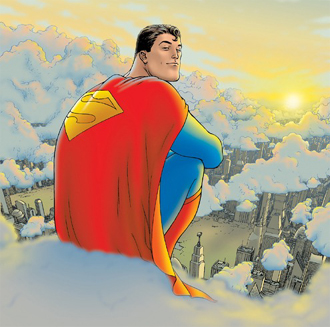 Want to read some of the books that have great Superman stories in them? In addition to the links above for All-Star Superman and the Action Comics 80th anniversary hardcover, there are plenty that feature different takes on the character for their time — and they’re all Superman. I look forward to adding a Brian Michael Bendis collection to the list.