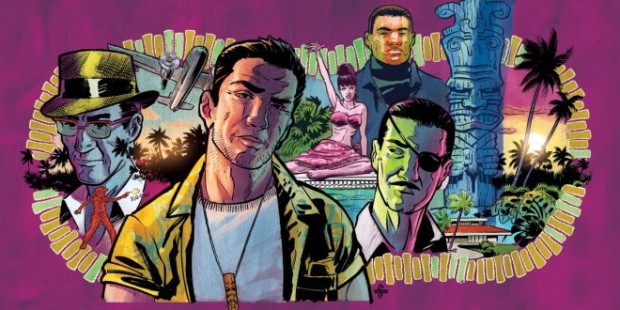 Variety reports that NBC has commissioned a script for B. Clay Moore and Steven Griffin’s graphic novel series Hawaiian Dick, published by Image Comics. Johnny Knoxville has been developing this to star in for years, rightly seeing a cool character for himself to play. Originally, it was bought by New Line Cinema, but that production stalled. He remains attached as star and executive producer. 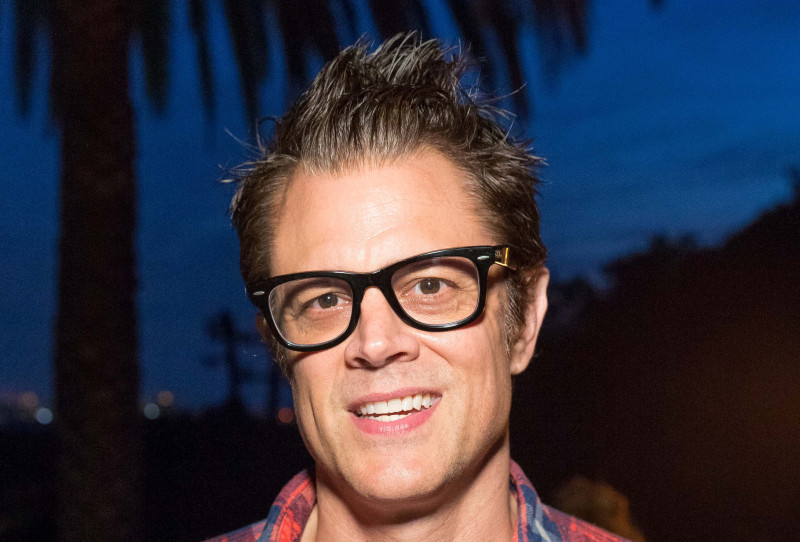 Set in the 1950s, the graphic novels follow the adventures of low-key cop Byrd, exiled from the mainland to work as a private detective in Hawaii. It’s a mix of 50s noir and supernatural thriller, with a healthy dose of cynicism and charm from Byrd. Three comics mini-series have been released since 2002, with a new one announced for 2016.

Could this be the better companion piece that NBC tried to develop for Grimm with the late Constantine? It might be tonally closer, and if it strikes the right balance between monster fun and occasional sniggering, the network could have the supernatural block it claimed it wanted. Constantine started out a little awkwardly and built into a decent series, but it was also much darker than Grimm and even when it had humor in it, it was caustic and far from the same flavor as its 8 o’clock lead in. 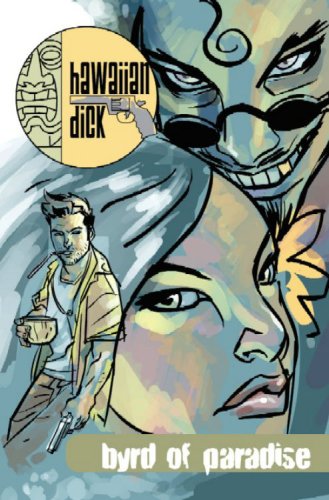 Paul Lovett and David Elliot are on board to write the pilot, and here is where my grain of salt has to come in. I know a lot can happen between screenplay and cinematic execution, but these two are credited with G.I. Joe: Rise of Cobra, and that movie hurt my soul. Likely that’s not their fault, and I can only hope this proves a redemptive project for their careers — because Hawaiian Dick is fun and creepy and cool, and perfect for a one-hour series.