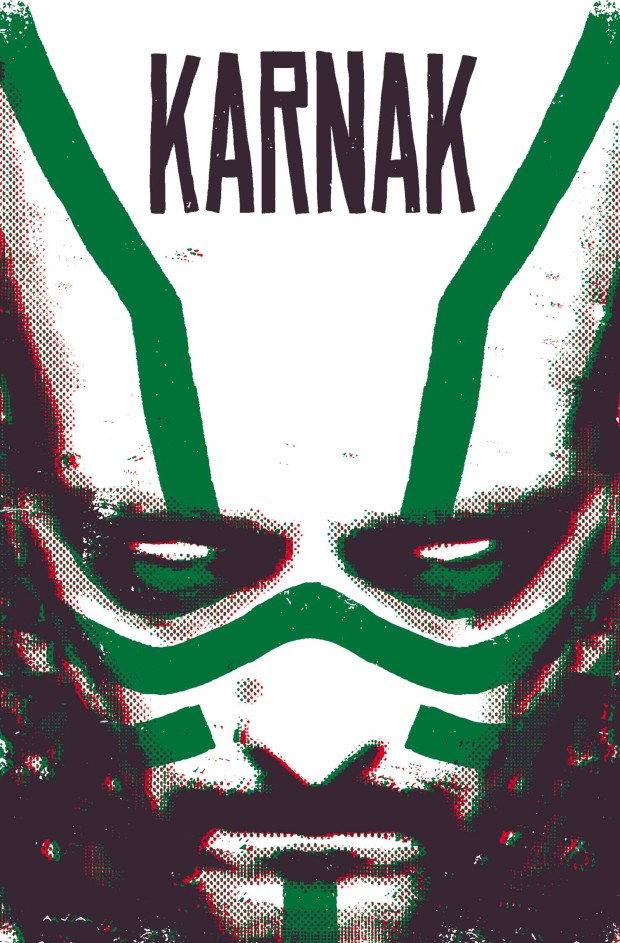 Even if you’re a Marvel fan, you probably haven’t spent a lot of time thinking about Karnak. He isn’t exactly a major player with fantastic licensing opportunities. But he IS an interesting character, and with Warren Ellis tackling him, this series can’t be anything but thought-provoking.

My prediction? You’re going to get a terrific six issues. If sales warrant it, you may get more, because the set-up for this series seems like the kind of thing that will hold Ellis’ interest and allow him to make a lot of idiosyncratic commentary about society. Because if ever we had a writer in comics who could see the flaw in all things… it’s Warren Ellis.

This October, the most mysterious and enigmatic of the Inhumans is on his own for his very first ongoing series! Today, Marvel is pleased to present your new look at KARNAK #1 – the new series from critically acclaimed writer Warren Ellis (Moon Knight, Planetary) and rising star artist Gerardo Zaffino! Who is Karnak? You may not know now, but you will! With the power to see the flaw in all things – systems, philosophies, structures, people – there is nothing he cannot defeat. But when Phil Coulson  and S.H.I.E.L.D. request his help with a peculiar case, even Karnak may have met his match! Prepare for an explosive debut unlike any you’ve seen in the Marvel Universe before as Ellis & Zaffino bring you KARNAK #1! 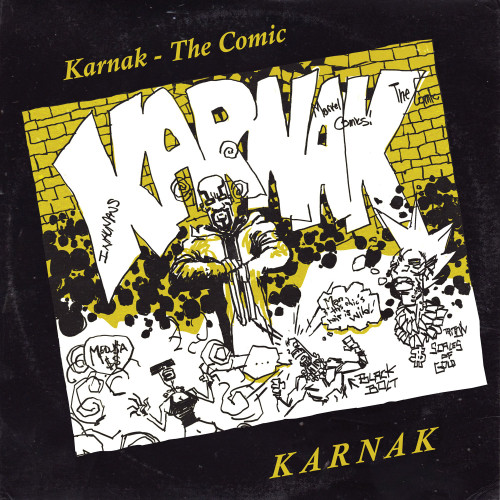 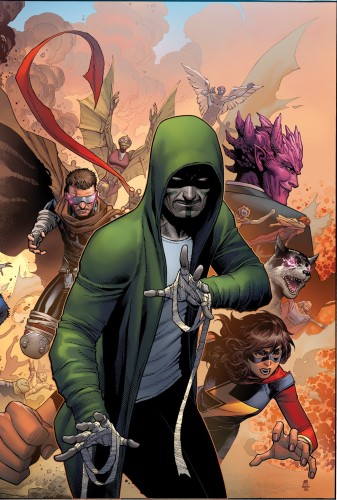 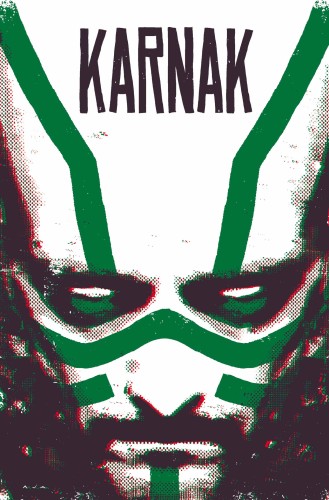 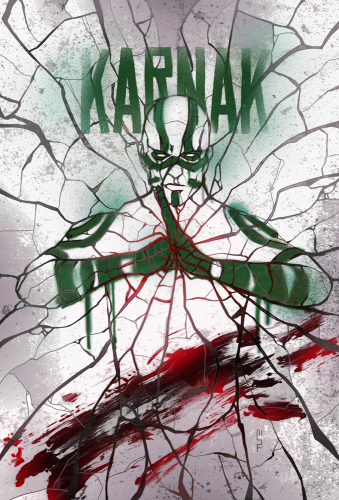 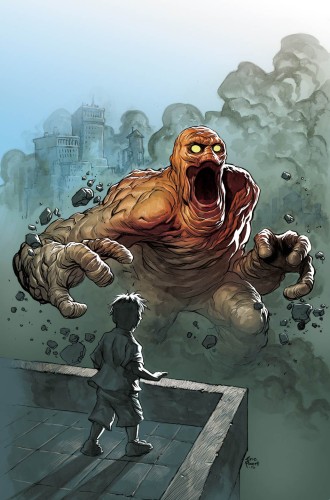 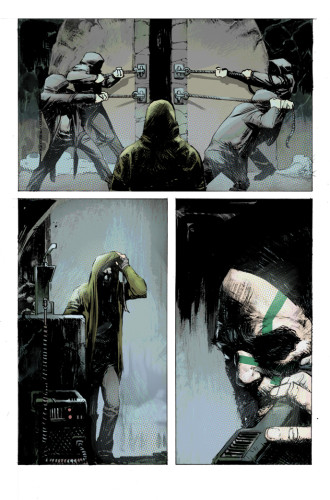 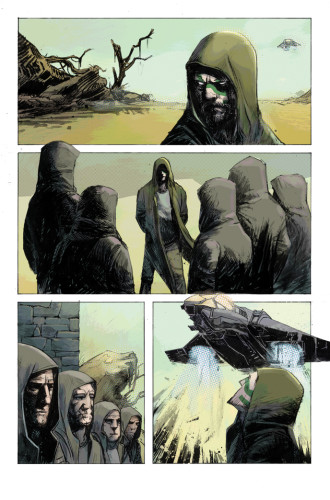 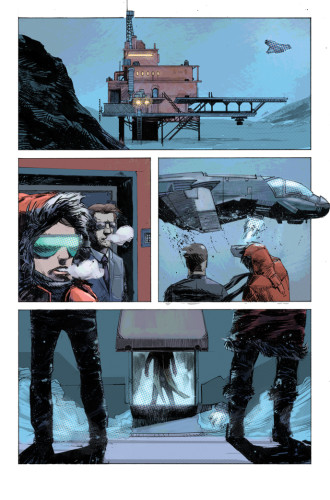 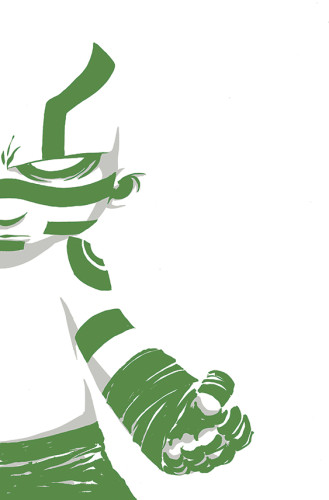 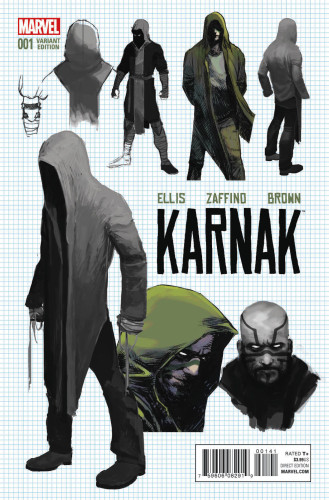 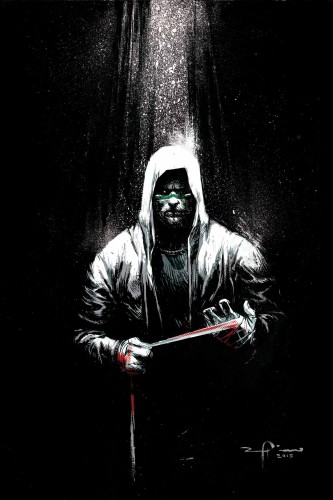