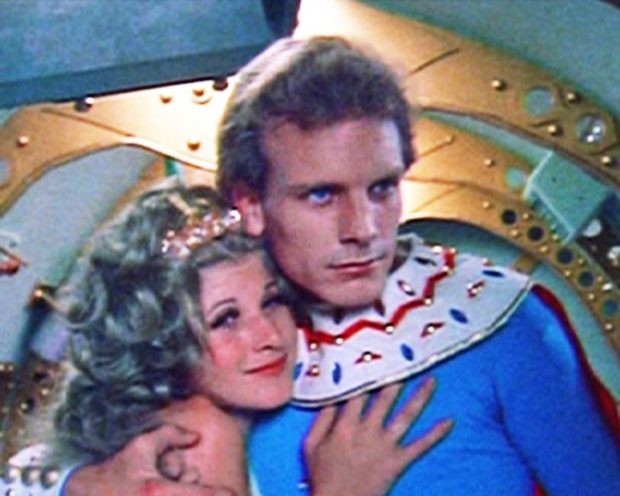 Editor’s note and full disclosure: Actor/writer/producer Jason Williams brought me on board a couple of years ago to co-write these memoirs. While not an official “Fanboy Planet” book, I am involved in its production.

In the early 70s, science fiction films had become serious business if not serious box office. After 2001: A Space Odyssey and Planet of the Apes, major Hollywood studios made sure their sci fi movies either had a social message or altered consciousness. It took one movie to change all that – and not the one you’re thinking of. 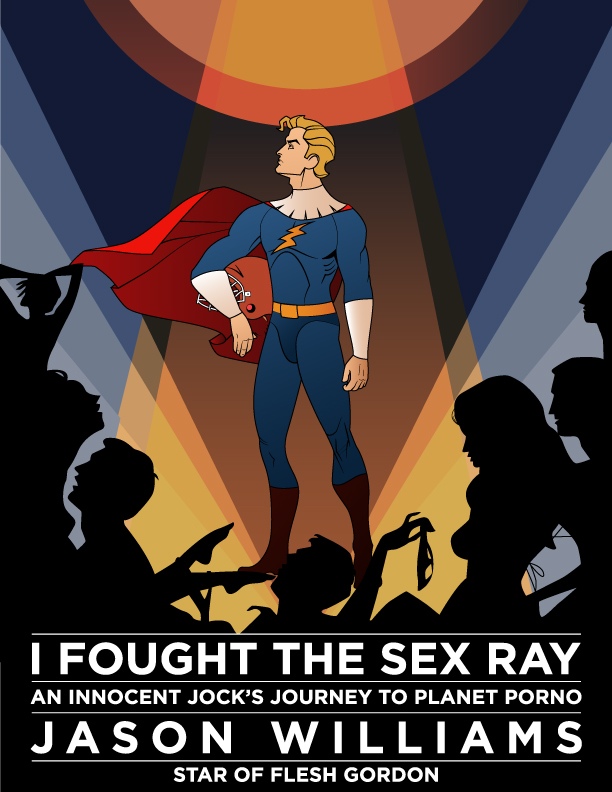 Written with Derek McCaw, I Fought the Sex Ray is a rollicking Hollywood memoir that captures life on the Sunset Strip as well as trips to the Playboy Mansion. Jason wants to create a special first edition for his fans, and launches his Kickstarter campaign today. Backers can choose between a hardcover or softcover edition, which will include a signed replica of the movie poster.