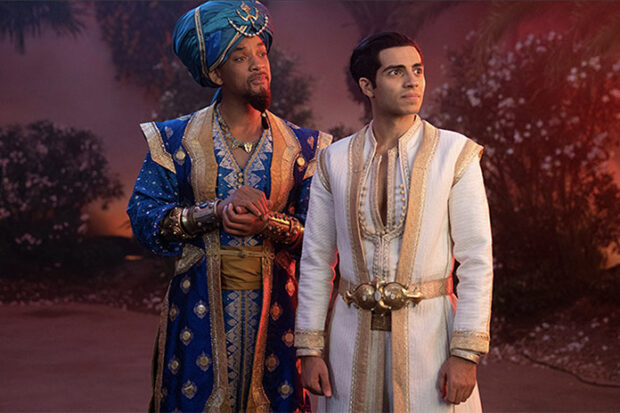 Was this your second wish?

Disney has enlisted Flight scribe John Gatins and Straight Outta Compton writer Andrea Berloff to collaborate on a screenplay for a sequel to 2019’s hit live-action adaptation of the classic animated movie Aladdin. The Guy Ritchie-directed remake of the 1992 classic overcame some bad reviews to haul in more than a billion dollars worldwide, a welcome relief for Disney after the underperformance of Tim Burton’s Dumbo”a few weeks prior.

Ritchie and John August penned the first film, but with neither expected back for the follow-up, producers Dan Lin and Jonathan Eirich took a while to settle on an idea for the sequel and then took pitches from numerous writers before hiring the two they did.

Cast offers won’t go out until the script is done, though it seems likely actors Mena Massoud, Naomi Scott and Will Smith will return as the plan is for this to very much be a theatrical release as opposed to a Disney+ title. That said, Disney’s success with sequels to their live-action hits has been abysmal with Alice Through the Looking Glass and Maleficent: Mistress of Evil both significantly down in both box-office and reviews compared to their predecessors.