Will sales reward the amount of risk-taking that Marvel is doing this fall with another Marvel NOW? It isn’t just rebooting books and recombining heroes; it’s out and out creating new ones and throwing them out into the marketplace.

Mosaic has already met with some misunderstanding and controversy, but I’ve got to applaud the effort to break in a new character who doesn’t spin off from another’s shadow. Yes, Mosaic is an Inhuman, but I can’t count that. It’s merely a macguffin for a power set.

Will Mosaic be the sensational character find of 2016? Marvel’s about overdue to create another one…

You’ve seen his first appearance in the pages of Uncanny Inhumans. You’ve read the FREE 10-page Mosaic Prelude story. Now, prepare for Marvel’s brand-new hero to explode onto the scene this October in the can’t-miss oversized MOSAIC #1! Creators Geoffrey Thorne (Marvel’s Ultimate Spider-Man) and artist Khary Randolph (Deadpool: The Gauntlet) introduce a brand-new character to the Marvel mythos that will have the whole world talking!

MOSAIC centers on Morris Sackett – professional basketball player and celebrity. Loved by millions, hated by his teammates. Only Morris is secretly something else – something Inhuman. Coming into contact with the transformative Terrigen Mists has given Morris spectacular new abilities. Imbued with the power to jump from person-to-person like a ghost, Morris can control the bodies and memories of those he inhabits. Only these fantastic new abilities come at a grave cost. With his own body destroyed, the one-time superstar athlete must rely on others to survive. But can he?

The saga of Marvel’s newest hero is about to begin. Be there for his highly anticipated debut in MOSAIC #1, coming to comic shops and digital devices on October 12th! Can’t wait that long? Read the FREE 10-page MOSAIC PRELUDE from Thorne and Randolph right now! 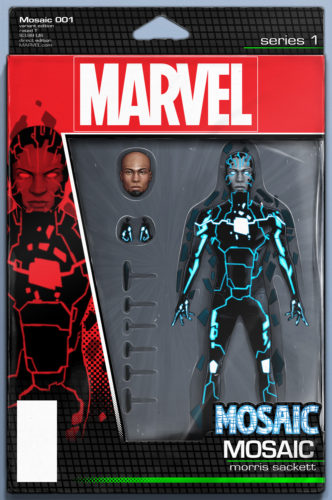 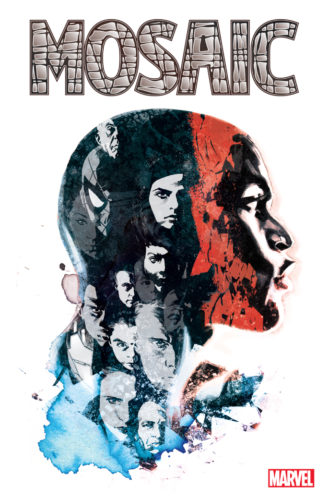 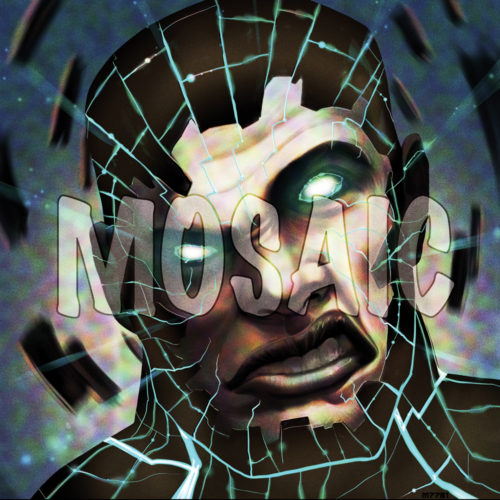 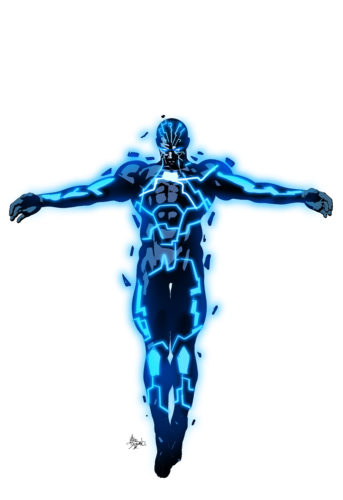 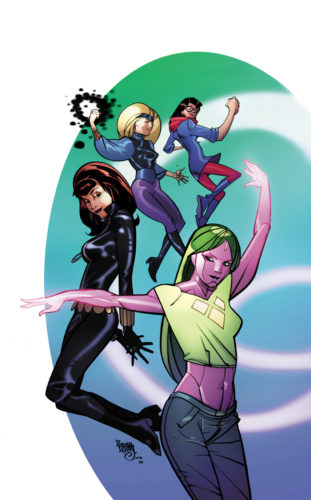 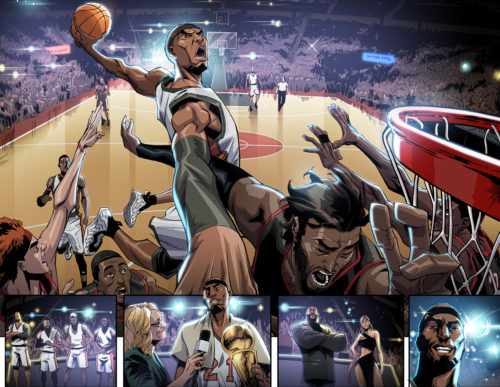 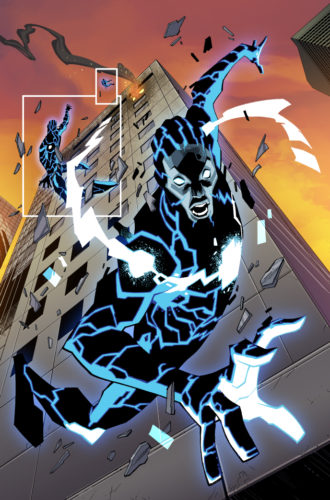 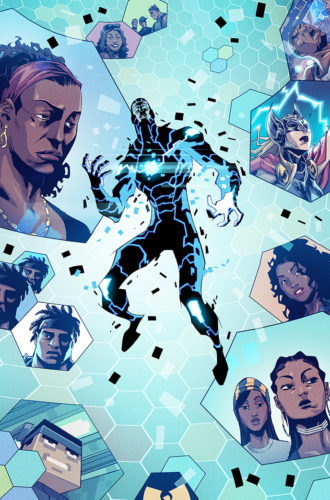 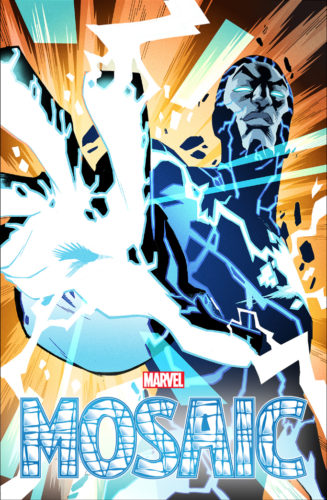