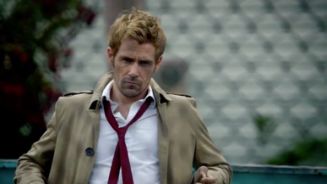 You can’t keep a good magic user down.

Following this season’s departures of Wentworth Miller (Captain/Citizen Cold) and Victor Garber (Dr. Martin Stein) from DC’s Legends of Tomorrow, it’s been announced that Constantine will become a regular for next season.  What remains to be seen is if the series actually gets a green light for a fourth season. It’s not quite the ratings powerhouse of the other CW DC superhero shows, but it’s definitely got a following. Here’s hoping that DC’s Legends of Tomorrow has as many lives as Ryan’s Constantine portrayal.