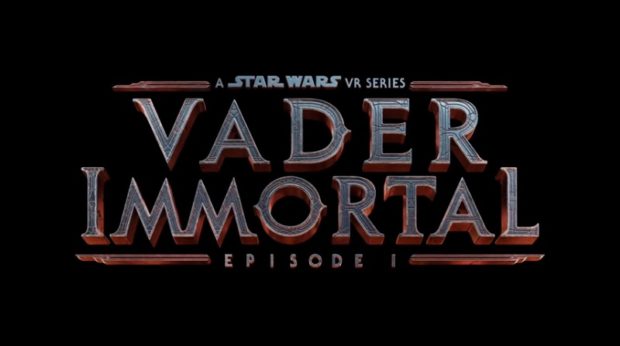 It wasn’t all about Episode IX today at Star Wars Celebration. Fans also got a look at the first in a new VR series optimized for the new Oculus Quest, but compatible with Oculus Rift. Produced by David S. Goyer, Vader Immortal will pit you against Darth Vader, apparently voiced by James Earl Jones. 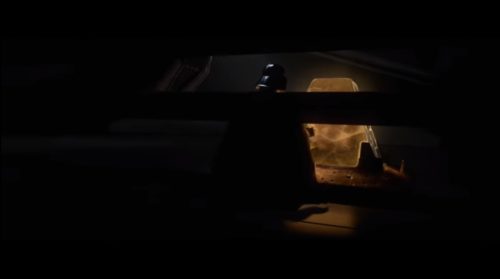 It’s set sometime between Revenge of the Sith and A New Hope, and in addition to Jones, it will star Maya Rudolph as new to the canon droid ZOE3, who will help you in your quest.

Check out the trailer here.