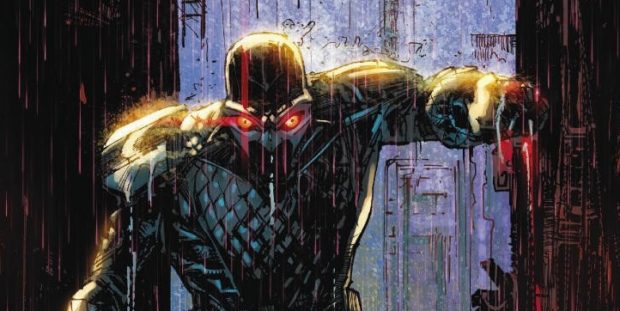 If your vision of a rich costumed vigilante includes no holds barred in taking down criminals, then this version of Nighthawk is for you. Once upon a time the character was a parody of Batman, and depending upon which dimension you were in, Kyle Richmond could be good, evil, or just over the top driven. With Supreme Power a few years ago, Nighthawk became even more relentless, and in recent issues of Squadron Supreme, this survivor of a lost Earth takes no prisoners. Is he still on the side of the angels? He thinks so.

Writer David Walker talked briefly about this project on our podcast, and it’s good to get to see some pages. Walker’s characterization will no doubt be interesting and nuanced, and I really like that artist Ramon Villalobos has a style that veers from Marvel’s usual style. But actually, both Marvel and DC seem to have realized that a “house style” just doesn’t cut it anymore. An artist just has to fit the project with a unique voice. Nighthawk #1 looks like it’s doing just that.

Straight from the pages of Squadron Supreme comes the most brutal super hero in the Marvel Universe in a hard-hitting new ongoing series! Marvel is pleased to present your first look inside NIGHTHAWK #1 – the new ongoing series from fan-favorite creators David Walker (Power Man And Iron Fist) and Ramon Villalobos (E is for Extinction). He is Chicago’s lethal vigilante – dispensing swift and vicious justice to those who truly deserve it. But when the city’s shadiest power brokers begin turning up dead – each murdered more gruesomely than the last – Nighthawk must ask himself the hard questions. Does this killer deserve to be caught? What does he want? More importantly, what does the killer have to do with Nighthawk? To answer those questions – Nighthawk might have to look in the mirror first. The mystery begins here! Don’t miss one minute of the bone-crunching action when NIGHTHAWK #1 comes to comic shops and digital devices this May! 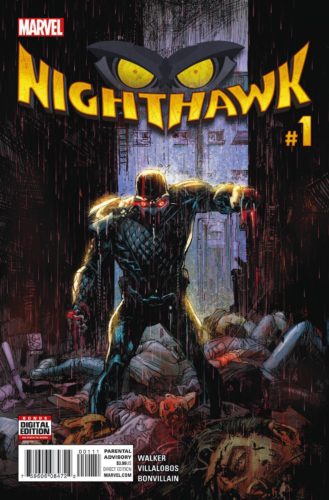 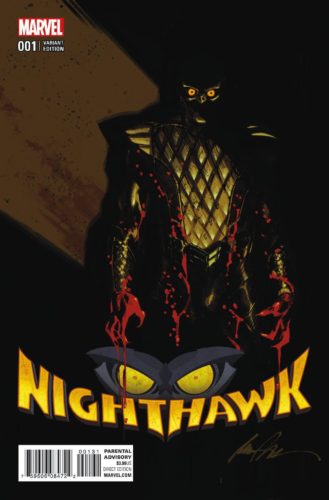 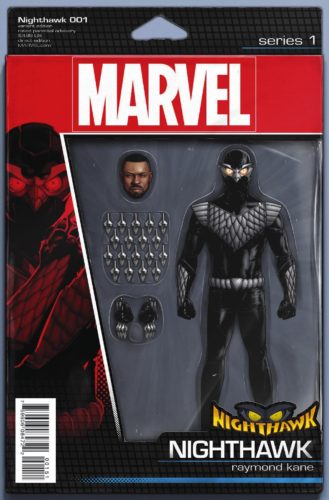 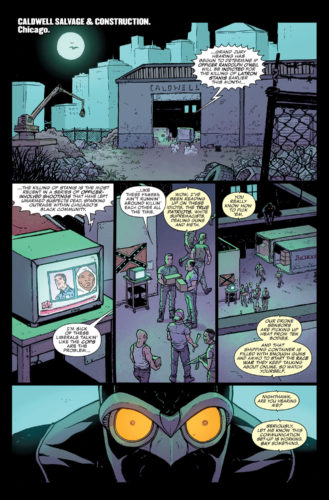 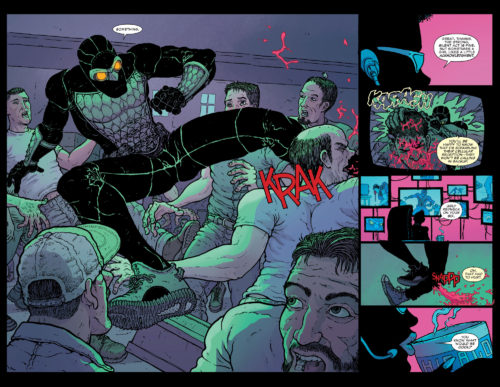 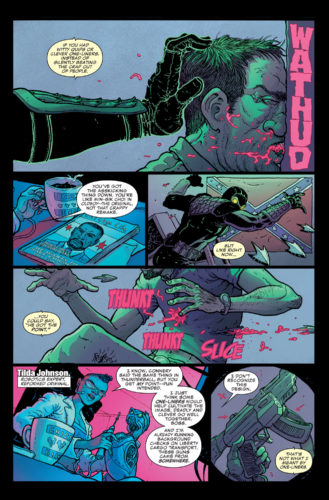 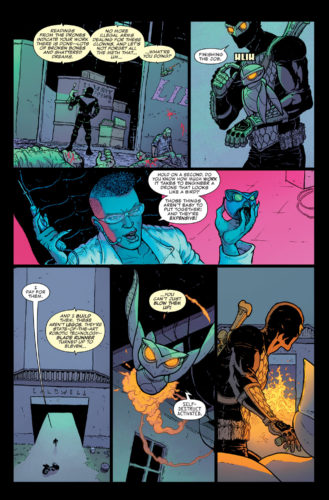 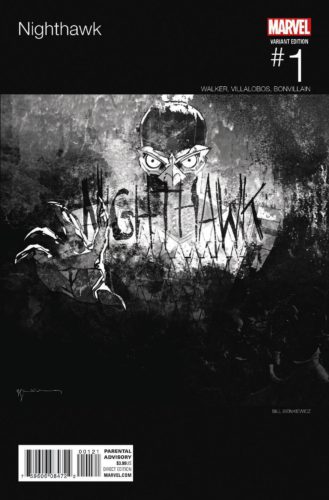 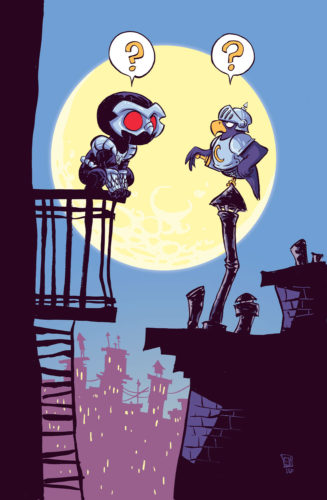