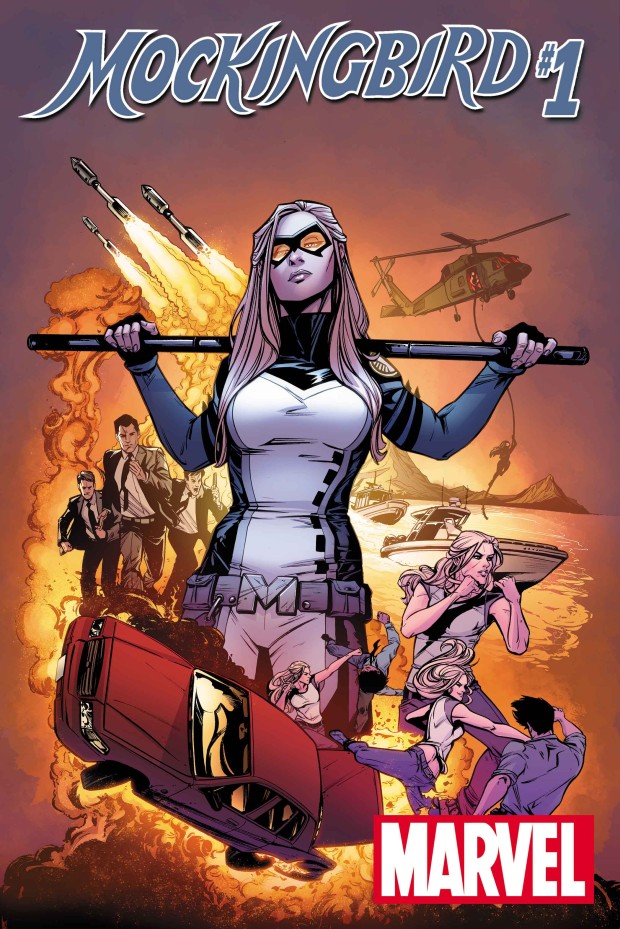 This is one of those cases of press release hype being likely true. This book exists because you demanded it. Mockingbird’s popularity has shot up through TV appearances, and if she can’t have a spin-off show, she should at least get her own book! I haven’t read anything by Chelsea Cain, and don’t know a thing about Kate Niemczyk. (Marvel newcomer means her work is out there somewhere, right?) But the cover looks good.

Bobbi Morse. Codename: Mockingbird. Former Avenger and S.H.I.E.L.D.’s most versatile, deadly, and in-demand agent. But a string of missions gone wrong point to something strange going on inside S.H.I.E.L.D.’s own medical and recovery network. The more she digs, the more widespread the conspiracy becomes. Who’s behind it, and how deep does it go? More importantly – how far will Bobbi have to go in order to uncover the truth?

“Truly, the plot of the first five issues is rooted very much in Bobbi’s medial history,” says Cain, in an interview with Marvel.com. “[Nick] Fury saved her life with a dose of Super Soldier Serum and Infinity Formula and I wanted to explore the fallout from that.”

Action, espionage, twists and turns await, True Believer. Be there as Bobbi Morse brings the truth to light this March in the explosive debut of MOCKINGBIRD #1! 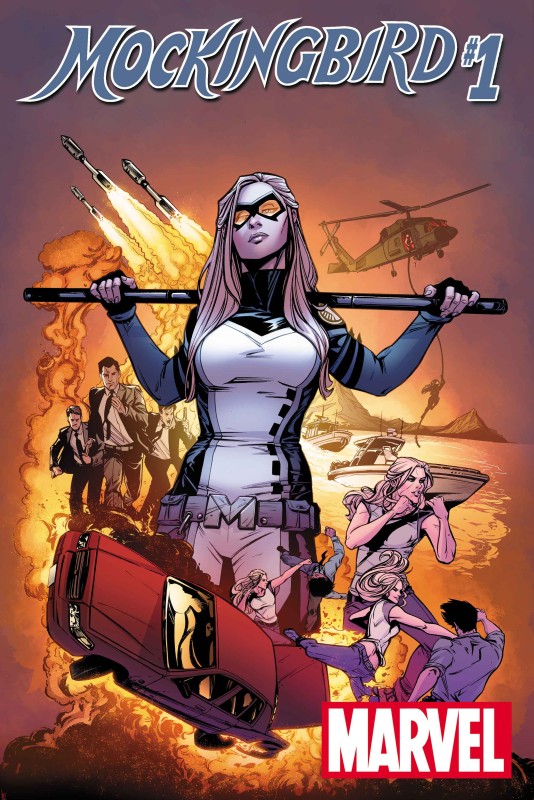