Though not a done deal, reports have come in that writer Seth Grahame-Smith will get his first turn in a director’s chair, helming Warner’s film adaptation of The Flash. The movie, starring Ezra Miller as Barry Allen (we assume), is slated for release on March 23, 2018.

Grahame-Smith’s name should be familiar. He broke into genre consciousness with his Quirk Books novel Pride and Prejudice and Zombies, a clever parody of Jane Austen’s classic novel. That was followed by Abraham Lincoln, Vampire Hunter. Grahame-Smith wrote screenplay adaptations for both before Tim Burton tapped him to update Dark Shadows.

Currently, Grahame-Smith is writing the screenplay for Lego Batman, another movie proving that Warner Brothers wants to keep movies and TV in separate universes. But the selection of Grahame-Smith for The Flash speaks to something else: Warner Brothers’ loyalty to a small cadre of filmmakers, regardless of critical and fan reaction. 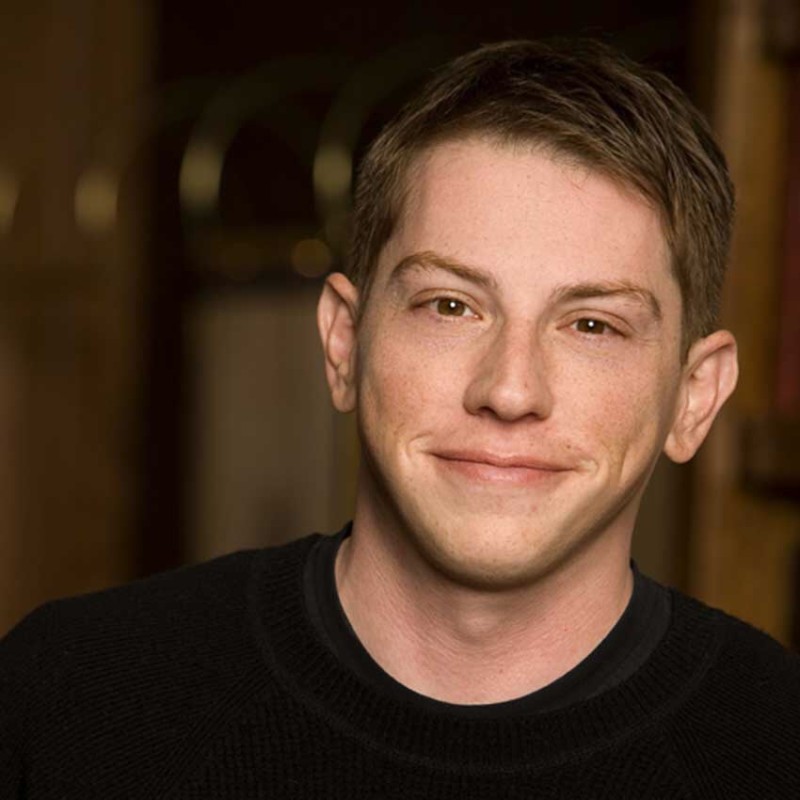 It’s curious and risky to put a first-time director in the chair for a film that will have a budget of at least $100m. Why not search for someone that has proven visual storytelling skills on smaller projects and is ready for this level?

If I had a quarter for every time I’ve been proven wrong about a movie that I judged ahead of time, I would have a healthier bank account, so I am willing to believe Grahame-Smith could surprise me. I just didn’t enjoy the movies that I have seen shot from his screenplays. And with the CW version of The Flash being so good, I want a visionary director to convince me that his or her take will be compelling enough to warrant NOT being Grant Gustin.