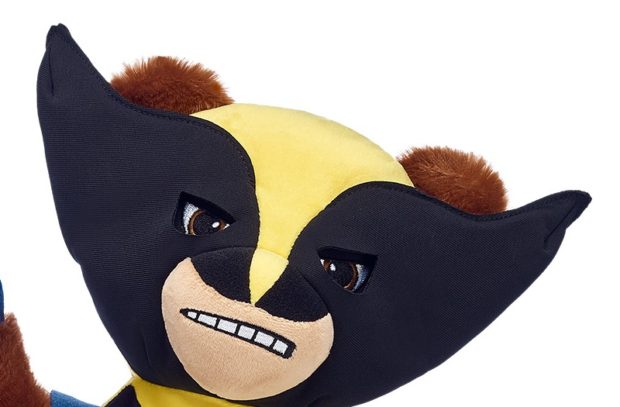 Oh, sure, teddy bears are cute and cuddly, but what if they’re the best they are at what they do? They venture up in the wilds of Canada into the Weapon X program and steal Wolverine’s identity! At least, that’s the narrative running in my head. Build-a-Bear Workshop just says he’s ready to claw his way into your heart. 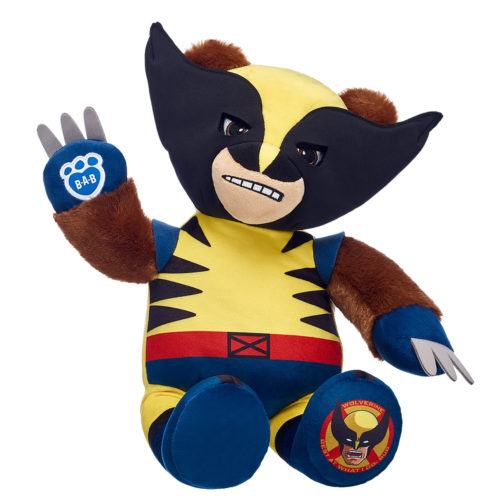 He’s also only available as an online exclusive — which, really, seems to me to defeat the purpose of a Build-a-Bear? I’m throwing that out for open discussion — isn’t part of the fun the actual building, or has it really been that long since I set foot in one of those stores? (My youngest is now 15 so… probably.)

They also tout the special paw pad — which does indeed remind us that Build-a-Bear is the best they are at what they do: sell teddy bears! But again, I really want that tag on his right claw to say B-U-B, not B-A-B. 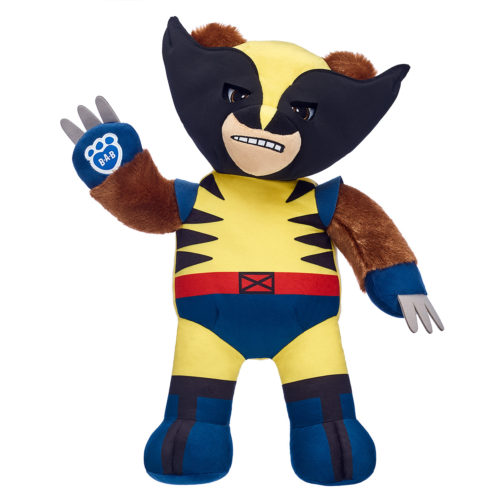