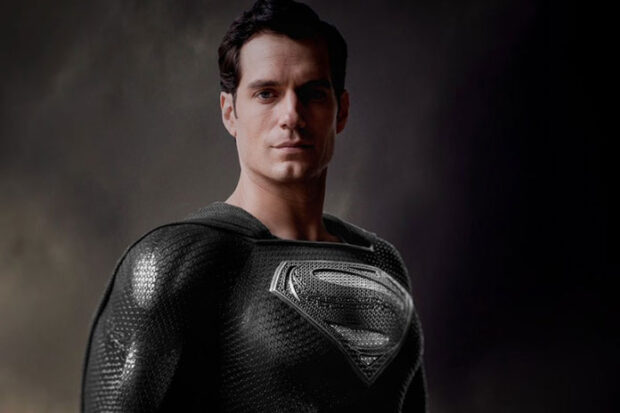 It’s official. Not only does the SnyderCut of Justice League exist but it is coming to the HBO Max streaming service.

Reports of Snyder screening his cut of Justice League to DC execs back in February emerged following a long campaign by #ReleaseTheSnyderCut supporters who have been barraging HBO Max with requests for them to release the film in the years since the theatrical cut of Justice League hit cinemas.

Snyder has spent a good portion of the past 12-18 months teasing a wealth of behind-the-scenes photos from his original cut of the film and saying his take isn’t a myth. Last week came word that “something is happening” with discussions underway about the film.

During a Man of Steel watch-along Snyder dismissed a question about it saying it wasn’t up to him. Minutes later came reports came out that it will debut on HBO Max in 2021 – possibly in a four-hour director’s cut or in six TV-style “chapters” with that having yet to be decided.

Not only that, but Snyder will get back together with the original postproduction crew to score, cut and finish visual effects. He may also bring back many of the actors to record additional dialogue for the endeavor which is expected to cost somewhere in the range of $20-30 million. 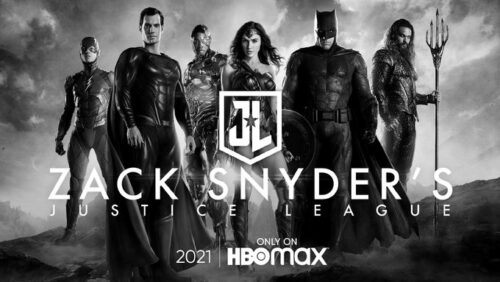 Snyder says: “It will be an entirely new thing, and, especially talking to those who have seen the released movie, a new experience apart from that movie… You probably saw one-fourth of what I did.”

His producing partner Deborah Snyder adds: “You can’t release something like this theatrically, but you could with a streaming service. It’s an opportunity that wasn’t there two years ago, to be honest.”

HBO Max was the obvious home for the project with the streaming platform to launch next week.