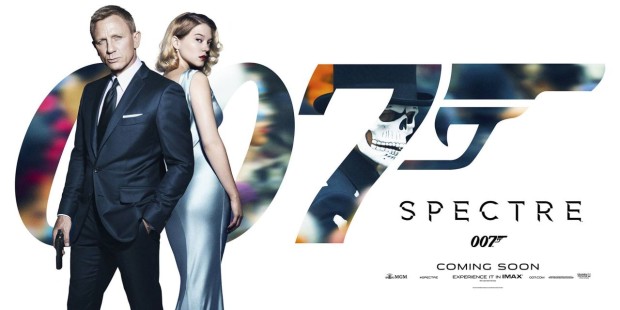 Hello, old friend. Or is it old friends? With Daniel Craig’s fourth outing as Agent 007, the James Bond franchise finally accomplishes what it had wanted to do — strike the right balance between what made it popular while making it seem fresh in the face of inspiring other films to go beyond Bond. It’s a tricky tightrope walk — which might have made a good stunt to throw in here — but director Sam Mendes and a quintet of writers have crafted the right Bond movie for 2015.

All that being said, it has a feel of restraint right when it might be time to go all out again. That could be because of Craig, a charismatic actor whose Bond comes very close to Ian Fleming’s original creation. There’s a warmth when he wants it, but 007 is perfectly capable of turning off all his humanity in order to get the job done. No actor has portrayed that switch quite as well, which makes James Bond a little less reassuring even as we root for him.

Mendes opens the film at a Day of the Dead celebration in Mexico City, a location so perfect that it’s a wonder it hasn’t been done before. The metaphor might be a little heavy-handed — for over fifty years, Bond has been in a dance with death, and leading — but it fits. Except that there’s no real whirl of chaos or larger than life figures. Where’s Geoffrey Holder when we need him? Craig seduces a woman for convenience — even in a skull mask, he’s recognizably dead sexy — and then gets into the meat of the plot.

Terrorist attacks have been happening all over the world, and for reasons of his own, Bond has stumbled across a planned attack in Mexico City. Though there’s still an explosion and some death, a crisis has been averted… until after the opening credits.

The rest plays out like stylish clockwork as Bond, disrupted and/or rebooted by Casino Royale and deconstructed by Skyfall, slowly becomes the character the world fell in love with by Goldfinger. Mendes even tops that infamous laser beam threat with the most uncomfortable but subtle of tortures, a hard level to hit after that chair beating administered by Le Chiffre.

If this seems to be referencing too many other Bond films, well, that’s all part of SPECTRE’s plan. The film rewards Bond fans with echoes of earlier installments, and not just from Craig’s era, though those play heavily into the plot. This is a victory lap — hopefully not the last one — that finally finishes the story of who James Bond is and how he came to be.

Thus you can have Dave Bautista play Hinx, a modern spin on Oddjob with a name that rhymes with Halle Berry’s Jinx from Die Another Day. (It doesn’t really matter; if anyone says it aloud no one caught it.) And that actor, Harold Sakata, was a wrestler, too. The script also name checks Felix Leiter, Bond’s American CIA connection, though, sadly, he doesn’t make an appearance. It’s just nice to know that the creative team knows. 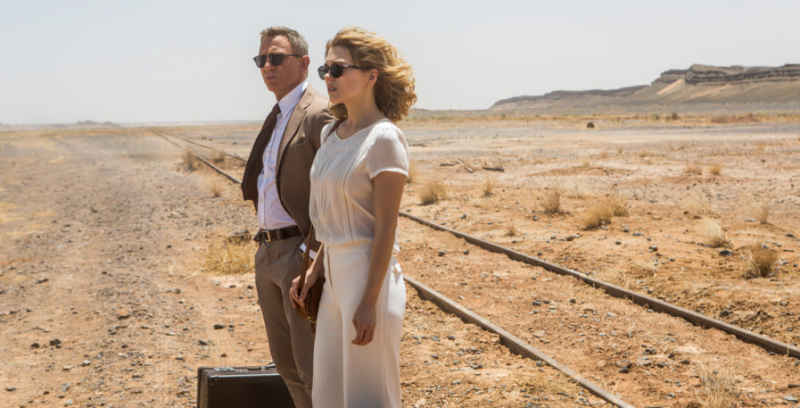 The familiar patterns play out, with marginally more complex storytelling than the average Bond film, all of it trying to explain that from Casino Royale forward, it has been one long story. Monica Bellucci has little more than a cameo as the first major sacrificial Bond girl, though the script does get flipped a bit. Depending on your tolerance for that stereotype of the Bond girl, Lea Seydoux either fits perfectly or fails to elevate the role. She’s still better and more believable than either Denise Richards or Tanya Roberts — but it really would have been interesting if Bellucci and Seydoux had switched parts.

At least Ben Whishaw makes Q perfectly in tune with the modern day while still making you think he could grow into Desmond Llewellyn. And there’s no real sense of flirtatiousness between Naomie Harris’ Moneypenny and Bond, but that was played out years ago anyway. Instead, we get both of them as completely competent accomplices to whatever Bond needs — and that will take the franchise into competition with things like Mission: Impossible. That may sound like heresy, but for a modern audience, that’s a smart reframing. 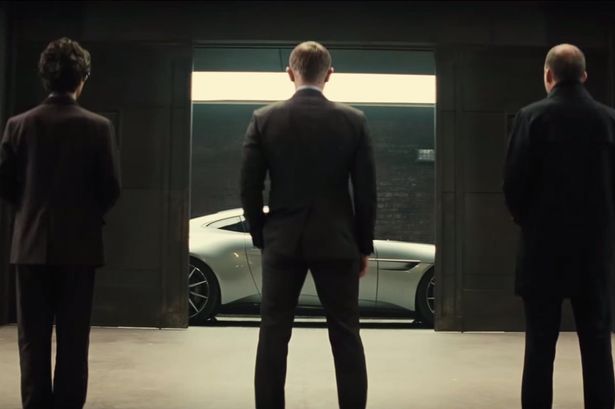 And then the most crucial part — the villain. As Oberhauser, Christoph Waltz underplays the role. Maybe it was Mendes’ choice, though it seems a little curious. Perhaps he’s meant to mirror Craig, whose Bond can lose all affect when in mission mode. Oberhauser takes little pleasure in his orchestrations; instead, he’s chillingly pragmatic in every element of his evil. Maybe that restraint is also necessary when SPECTRE turns out to have all the same aims as Captain America’s Hydra. You have to mix it up a little, even though SPECTRE came first.

It all ends up with the franchise a bit shaken, but not particularly stirred. And that’s okay. Because we know what we like, and for the most part, SPECTRE is exactly that. 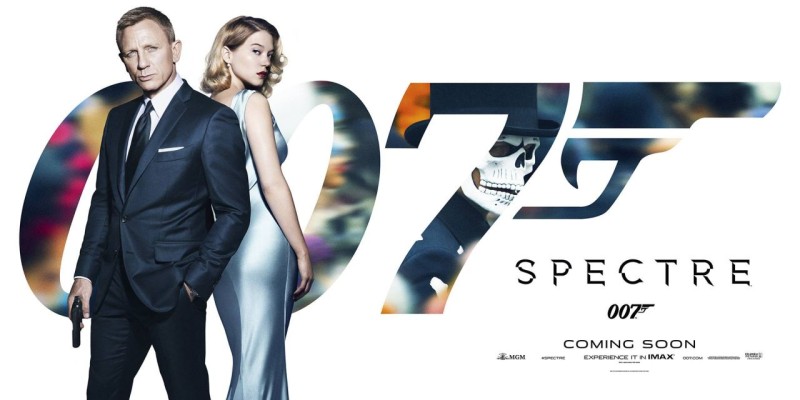