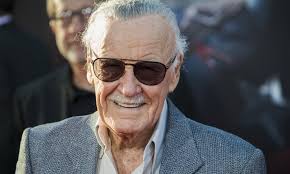 Among the other guests announced in the first wave are Andy Weir (The Martian), Jewel Staite (Firefly), Simon Bisley (ABC Warriors, Slaine, Lobo), and the man who saved Marvel and launched Valiant, Jim Shooter. I don’t know if Stan has the stamina (or quite honestly, hearing) for panels anymore, but a panel with him and Shooter talking about their eras of Marvel would be amazing. 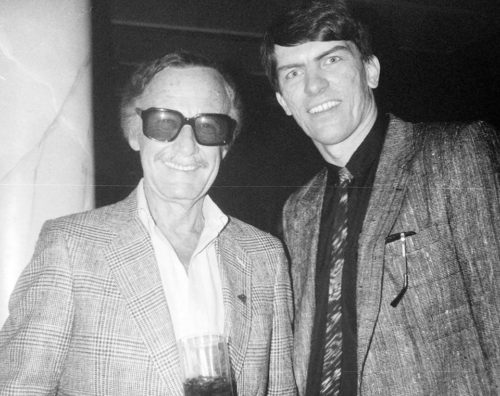 Registration is now open for Silicon Valley Comic Con (SVCC) 2018. The first guests for the April event were announced today by SVCC, including special guest of honor Stan Lee. Other guests announced were Sean Astin, Matthew Lewis, and Jewel Staite.

“We are excited to launch SVCC 3.0 with such an amazing group of guests, including the legendary Stan Lee”, said Trip Hunter, Chairman of SVCC. “This is just the first of a long list of exciting announcements about guests and events that we will be adding to our lineup to make SVCC the best science, technology, and pop culture event for our fans – whether they’re a new attendee or an alumni.”

“Our theme for this year is “What does it mean to be human?”, continued Hunter. “This allows us to embrace not only the latest trends in sci-fi and pop culture, but the latest trends and technologies in science and tech, including AI, and robotics. It is a line that is getting more or more blurry, and we are excited to give leaders in their respective fields a platform on which to discuss such an important topic.”

SVCC will be held April 6 – 8, 2018, at the San Jose Convention Center. Tickets are now on sale and can be accessed at www.svcomiccon.com. A free special edition SVCC t-shirt will be available with the purchase of a 3-day pass ($99, t-shirt quantities are limited and will be provided first come, first served; pick-up onsite). 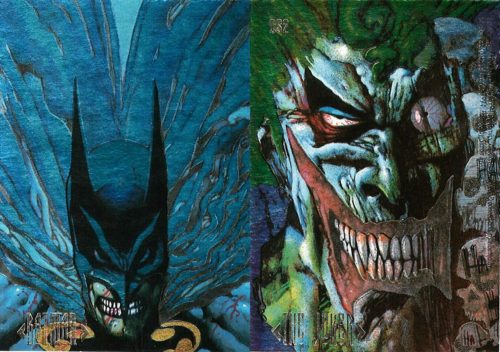 Stan Lee is an American comic-book writer, editor, and publisher, who was formerly executive vice president and publisher of Marvel Comics. Lee co-created Spider-Man, the Hulk, Doctor Strange, the Fantastic Four, Iron Man, Daredevil, Thor, the X-Men, and many other fictional characters, introducing a thoroughly shared universe into superhero comic books. In addition, he challenged the comics’ industry’s censorship organization, the Comics Code Authority, indirectly leading to it updating its policies. Lee subsequently led the expansion of Marvel Comics from a small division of a publishing house to a large multimedia corporation. In July 2017, Lee was named a Disney Legend, a hall of fame program that recognizes individuals who have made an extraordinary and integral contribution to The Walt Disney Company.

Sean Astin is known for such iconic roles as Mikey Walsh in “The Goonies,” the title character of “Rudy,” Samwise Gamgee in the “Lord of the Rings” trilogy, and Bob Newby in “Stranger Things 2.”

Matthew Lewis is best known for his role as “Neville Longbottom” in the Harry Potter films. Most recently, he played the character of “Patrick” in the movie “Me Before You” (2016).

Jewel Staite starred as ‘Kaylee’ in the gone-too-soon Fox show “Firefly,” as well as the follow-up film “Serenity.” Prior to that, Jewel played the role of ‘Dr. Keller’ in the SyFy Channel hit series “Stargate:Atlantis”.