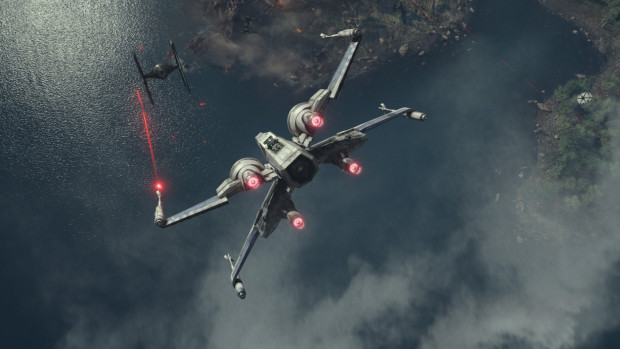 Star Wars: The Force Awakens Ph: Film Frame © 2014 Lucasfilm Ltd. & TM. All Right Reserved..
For some fans, there has been a deep disturbance in the Force today. Before The Force Awakens, Disney had stated that after Rogue One: A Star Wars Story opens on December 16, 2016, the franchise would return to May release dates (tradition!). However, the studio announced today that they like making a mint with every release. No, that’s not how they said it. What they said was that Star Wars Episode VIII would be released on December 15, 2017 rather than Memorial Day weekend 2017 as originally planned.
What difference does it make? Maybe not a lot, but Disney can’t ignore that the revival of the Star Wars franchise has made almost $2 billion dollars in a month. It’s possible that when adjusting dollars and the reality of how many screens are possible today compared to even when Revenge of the Sith was released, The Force Awakens would have done just as well opening in May, but why take that chance? 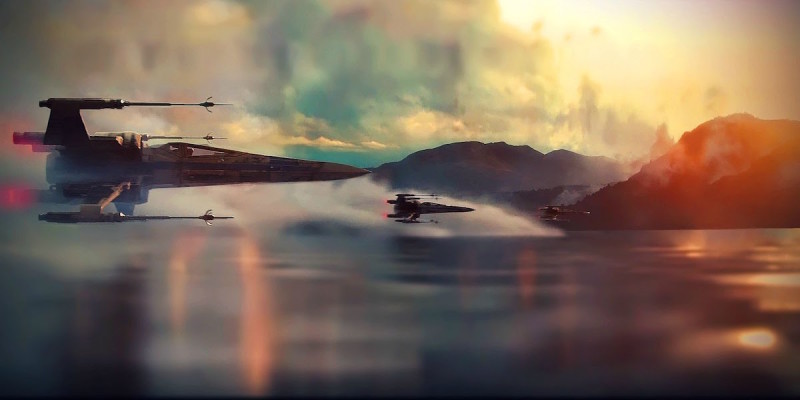 It takes some pressure off of director Rian Johnson, who has the reins on Episode VIII after J.J. Abrams’ work on The Force Awakens. Rumor had it that Johnson had been working to retool the script in the wake of some characters’ popularity. The film allegedly begins shooting at the end of this month, with Daisy Ridley, John Boyega, Oscar Issac, and Mark Hamill all returning. (Lucasfilm head Kathleen Kennedy has said everybody will be returning, but… we’ll see.)
The shift also starts a lot of shuffling elsewhere. Disney needs something in that Memorial Day slot, so Pirates of the Caribbean: Dead Men Tell No Tales has moved up from July 7, 2017 to May 26, 2017, three weeks after Guardians of the Galaxy vol. 2 is currently scheduled to open on May 5, 2017. 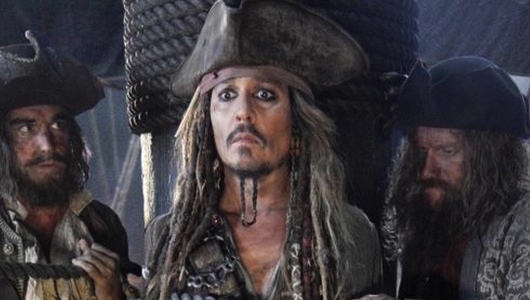 But wait! Other studios have to counter program and try not to get slaughtered. Sony announced that the untitled next Spider-Man film starring Tom Holland will move from July 28, 2017, to July 7, 2017 to take that vacated Pirates slot. Since they have somewhat of an understanding with Disney, it’s safe to say that the two studios probably talked about it. To fill their July 28 slot, they’ve pushed back the remake of Jumanji from December 25, 2016.
The studio that will have to blink is Warner Brothers. Ready Player One, Steven Spielberg’s adaptation of Ernest Cline’s novel, currently has a release date of … December 15, 2017. The book has a fanbase that just will not want to choose between it and Star Wars, so… maybe that can be Christmas 2017? Also in the mix are The Croods 2 (probably more an alternate like Road Chip was against The Force Awakens) and The Six Million Dollar Man (wait, really?).
Round and round we go. Expect more to happen, and soon.