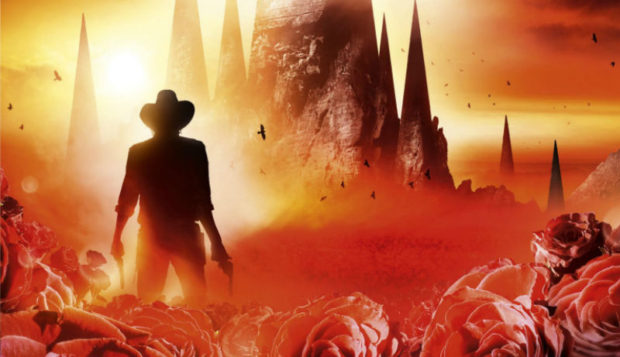 As part of their Comic-Con Preview, Entertainment Weekly got the first official looks at Idris Elba and Matthew McConaughey in the upcoming film of Stephen King’s The Dark Tower. Technically, it would be of volume 1 in King’s epic series of novels, The Gunslinger. Except it’s actually not either, because sharp-eyed fans noticed something about the initial concept piece run last week — in it, Elba as Roland Deschain, the Gunslinger, is carrying an item he doesn’t actually have in the novel — the Horn of Eld. 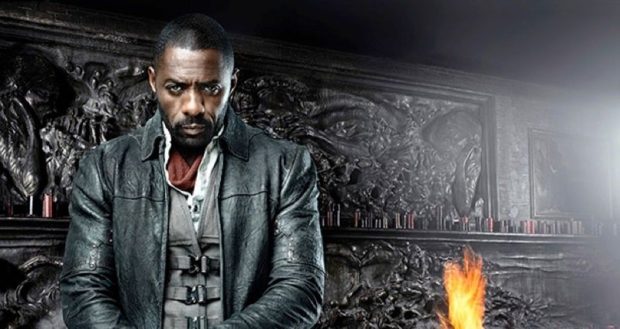 You might think this is ridiculous nit-picking, but it changes a lot of things for readers. And director/co-writer Nicolaj Arcel had to confirm that fans’ suspicions were true — that the film The Dark Tower isn’t a straightforward adaptation but almost functions as a sequel to the book series. If you’ve read it, and/or the Marvel Comics related to it, then you can understand how it can be both an adaptation and a sequel simultaneously, and that approach feels brilliant.

Telling the saga of Roland, a lone paladin protecting the Tower that binds all reality from the evil Man in Black (McConaughey), The Dark Tower also crosses over to our world, where young Jake Chambers (Tom Taylor) suffers visions of this other world, gifted with a “shine” that allows him to see beyond our reality. And that choice of “shine” is absolutely purposeful in King’s world. 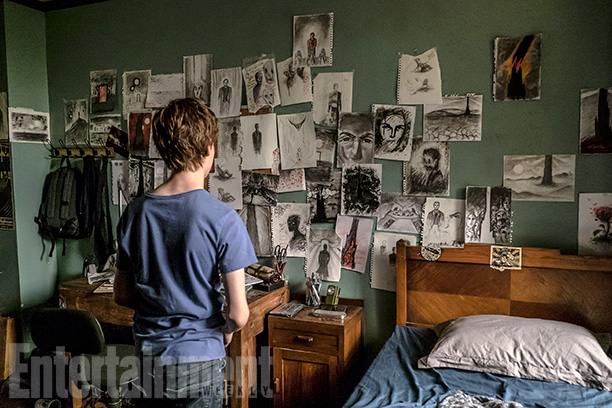 It looks pretty cool, and you can see more preview images here. As happens any time a great book series makes the leap into movies, here’s hoping that it retains enough of the original flavor to please fans, but also attracts enough new audience to continue the saga. There are seven potential films here, and I’d ride across the desert to see them. For I remember the face of my father. 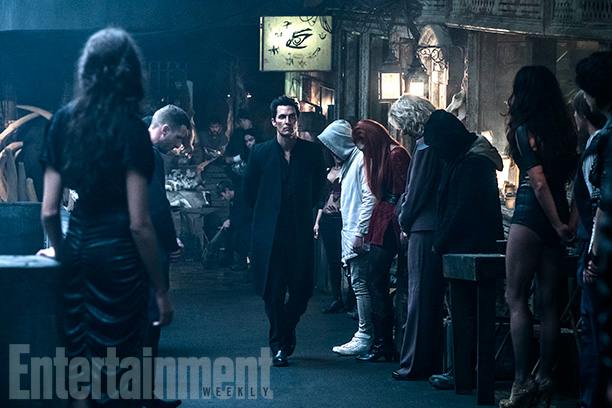 Matthew McConaughey as the Man in Black – image by Ilze Kitshoff