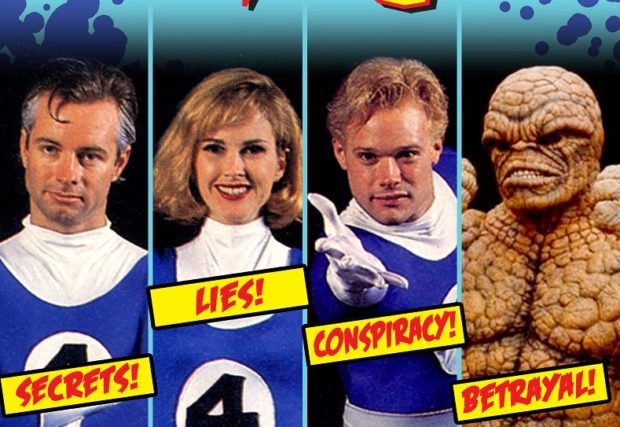 …well, the comics may not have been, but right from the beginning of Marvel’s first family’s transition to film, things weren’t exactly kosher. As listeners of the podcast may remember, there’s this phantom movie of  The Fantastic Four, produced by Roger Corman in the early 90s, often available at conventions in underground editions, and quite simply, never intended for theatrical release at all. It was just for the purposes of retaining the rights.

Sure, ashcans to hold onto copyright exist all over publishing, but it seems weird that it happened on such a massive collaborative effort like a superhero movie. And indeed, those working on it had no idea that it was never supposed to be seen. Yet of course, it was seen, and fans have argued about its quality for decades, even more vehemently as eventual rights holder Fox released problematic version after problematic version. 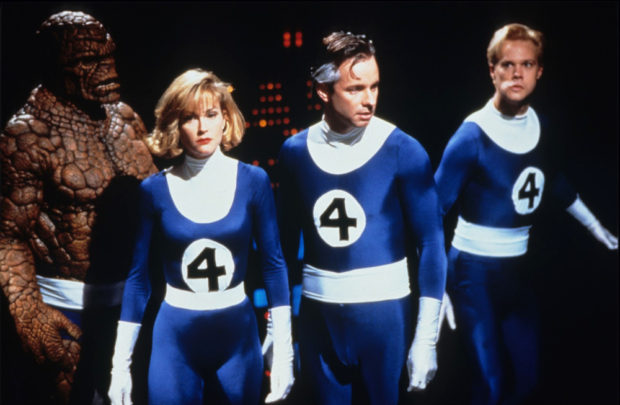 So what is the real story? Apparently we’ll find out in the upcoming documentary DOOMED! The Untold Story of Roger Corman’s The Fantastic Four. Writer/director Marty Langford’s film has been picked up for distribution in the US and Canada by Uncork’d Entertainment, first on VOD October 11, 2016, followed by a DVD edition on December 20, 2016. It’s the closest you’ll get to owning a legal copy of The Fantastic Four, and it features interviews with Corman himself as well as many cast and crew members, including Rebecca Staab. Staab played the Invisible Woman, and recently saw her role retconned by Arrested Development and taken over by Maria Bamford. Maybe the documentary will mention that. 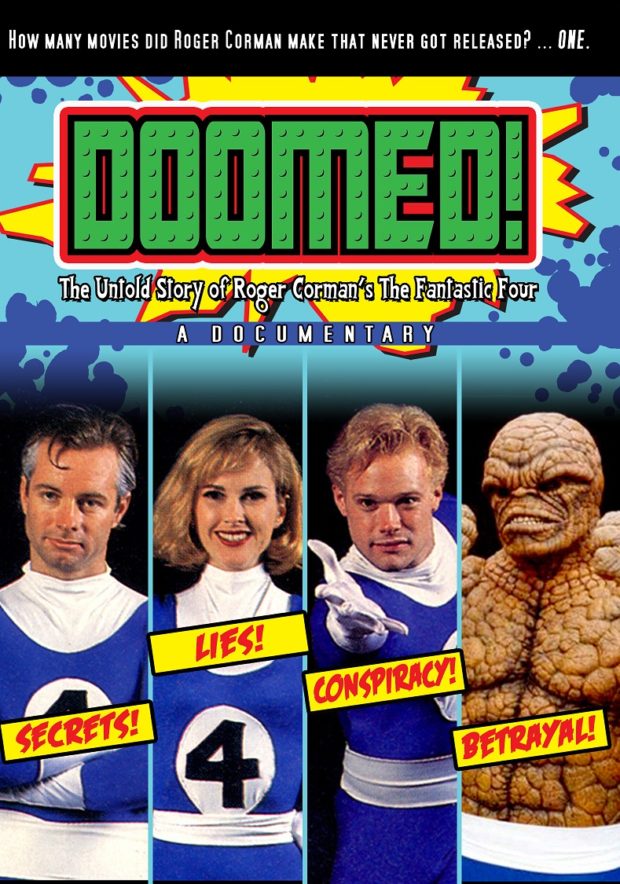