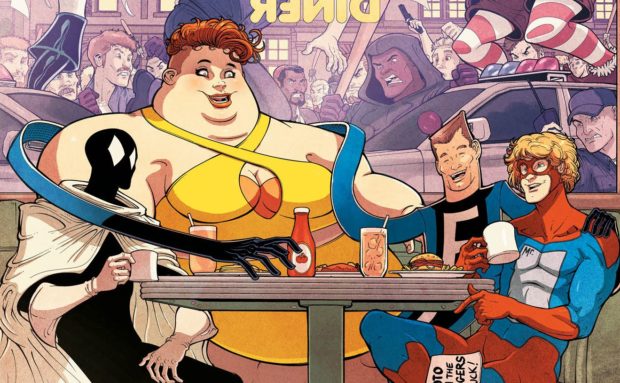 Granted, Squirrel Girl really did go up to the big leagues, but that doesn’t mean that the Great Lakes Avengers don’t deserve your attention. Whether or not the Marvel NOW! books turn out to be flashes in the pan, they’re trying. And history tells me that this book will be worth it — plus, people, it’s got a creator from Rick and Morty!

Because the Midwest needs Avenging too! Today, Marvel is pleased to present your first look inside GREAT LAKES AVENGERS #1 – a brand-new series launching as part of Marvel NOW!. Marvel newcomers Zac Gorman (Rick & Morty) and Will Robson (Star–Lord) look to put their stamp on the House of Ideas this October with a new series starring the world’s least favorite super team! But when the GLA gets reinstated as permanent members of the Avengers, it’s time for them to turn it all around and restore themselves to their former super hero glory. Their mission? Cleaning up the mean streets of Detroit! That’s right – Mr. Immortal, Flatman, Doorman, Big Bertha and newcomer Good Boy are leading the charge to make Detroit a better place. But can they answer the call? Or will the Motor City prove too much for the GLA? Find out next month when GREAT LAKES AVENGERS #1 comes to comic shops and digital devices on October 12th!

For more information on GREAT LAKES AVENGERS, visit Marvel.com for an interview with Zac Gorman and Will Robson. 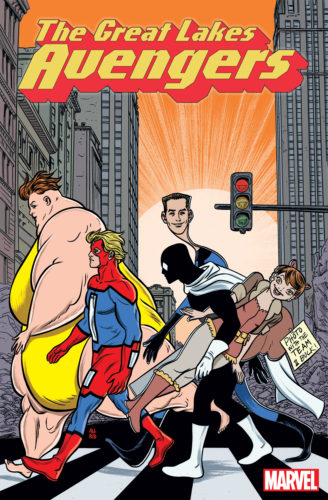 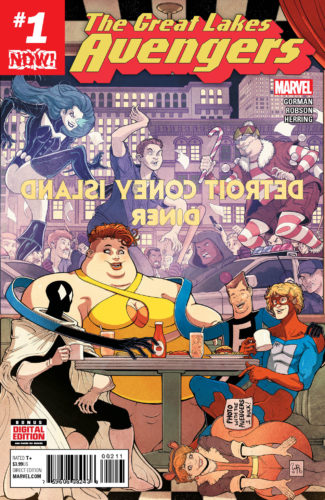 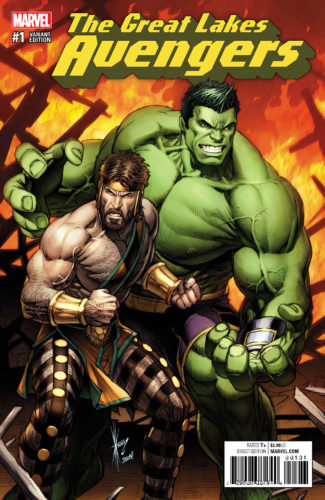 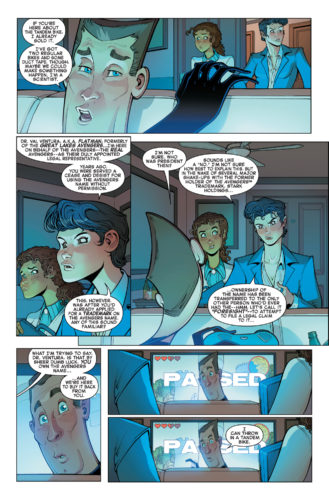 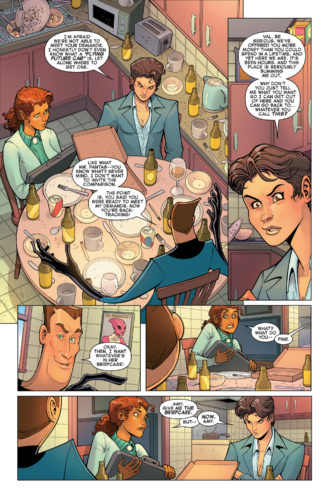 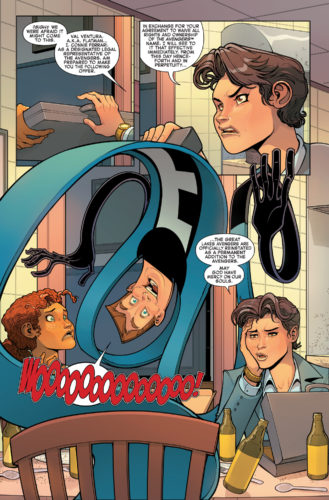