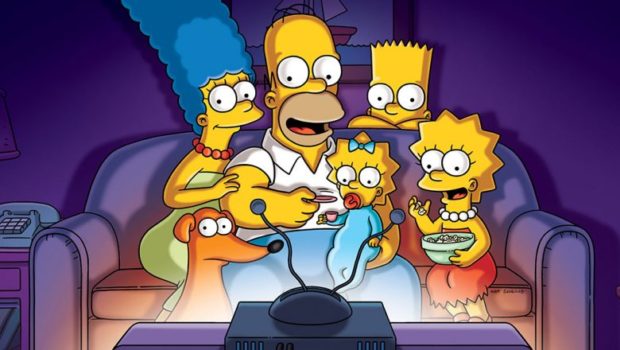 Springfield’s best and brightest (or, should we say, yellowest) will be making their way to Anaheim this August when The Simpsons comes to D23 Expo for the first time ever.  The longest-running primetime scripted show in television history, cast and creatives will be talking all about the upcoming season in a panel on Saturday, August 24, at 10 a.m. in the D23 Expo Arena.

Creator Matt Groening, Executive Producer Al Jean, Executive Producer Matt Selman, Supervising Director Mike B. Anderson, and stars Nancy Cartwright and Yeardley Smith will all be in attendance. For those attending the panel there will be an exclusive Simpsons collectible item.

While the full schedule has not been announced for the expo, which is the largest gathering of Disney fans from all over the world, the large Hall D23 panels were recently revealed as well. The largest showroom in the Anaheim Convention Center, aptly named Hall D23 will host the “Disney Legends Award” celebration” and an exclusive “Disney+” panels on Friday, August 23 to kick off the three day expo. 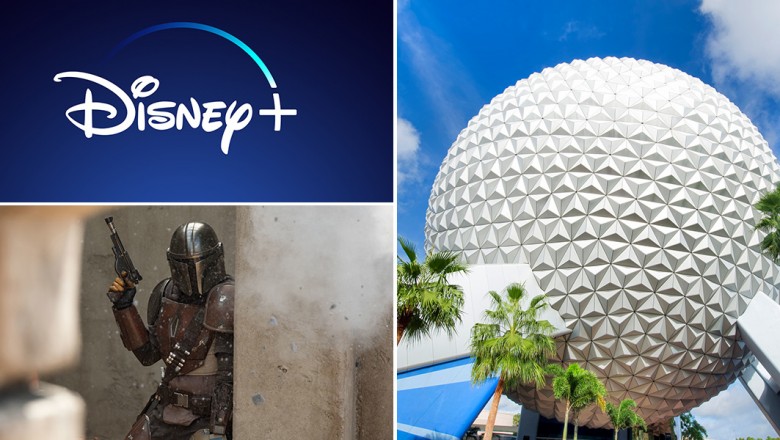 On Saturday Hall D23 will host the “Walt Disney Studios” panel which will have previews of all of Disney’s upcoming big screen blockbusters. Everything from Disney Animation, FOX, Pixar, Marvel and LucasFilm are expected to show exclusive footage with special guest appearances. Sunday’s major D23 panel will the “Disney Parks. Experiences and Resorts” which is expected to give more details on upcoming Marvel lands throughout Disney Parks.

A limited amount of one day tickets for Friday and Sunday are still available starting at $89. Saturday and 3-Day passes are unfortunately all sold out. For more information on tickets and D23 Expo 2019, visit D23Expo.com.