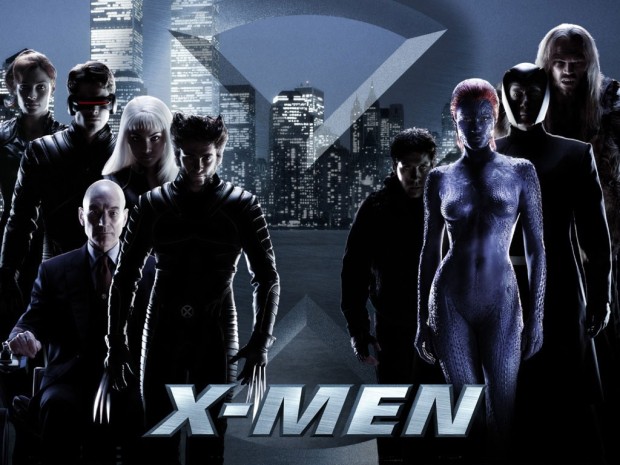 Despite how cool all the official X-Men 2 propaganda has been, rumors have sprung up that all is not well in the world of Mutantkind. In the last week, reports of trouble on the set have been running rampant through the media, not just movie websites. According to the story circulating, director Bryan Singer showed up on the set having taken a non-prescription painkiller, making the day’s shooting rather erratic.

Stepping into the situation, so the story goes, was executive producer (and long-time Singer friend) Tom DeSanto, who allegedly chewed out Singer’s Driver for giving the director the Drug. Tensions escalated to the point that Singer wanted DeSanto off the set and off the film. 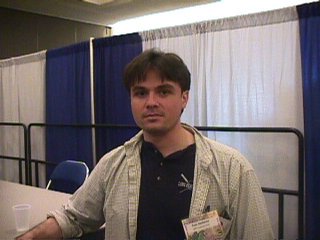 TD: No, but it looked funny. Of course if it’s a good movie it will stand on its own. I wish them well. The funny thing is that when we were in pre-production, all of a sudden this movie, Mystery Men geared up, and there’s this character Mr. Furious. I’m like, oh, no, this is a disaster. They’re parodying Wolverine before we make the movie. But fortunately it was unique unto itself. 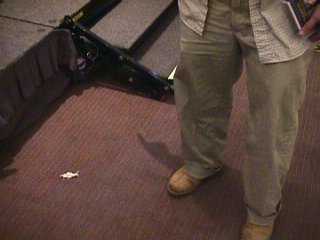 Using only the art of shadow puppetry, DeSanto does his Wolverine impersonation.

DM: My wife’s making me sell mine.

TD: Ow. Sell some of them. Don’t sell all of them. 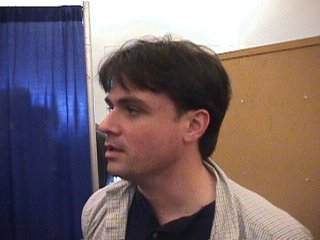 a portion of this article originally appeared in Daily Radar in August, 2000