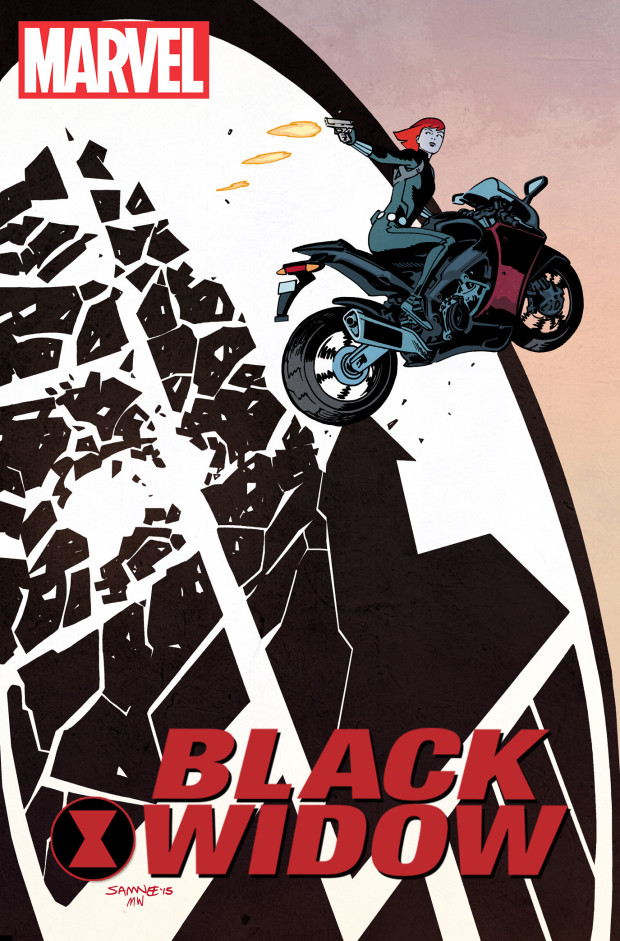 Their work on Daredevil resulted in one of the most consistently great runs of the past few years, so any book by Mark Waid and Chris Samnee together is going to be cause for attention. It seems like Samnee may be doing a greater amount of the work — no surprise considering his talents as a storyteller and how many different ventures Waid juggles. Of course, this solo book requires asking a greater question: when do we get a solo MOVIE?

She is the Marvel Universe’s most dangerous super-spy. Capable of hunting her targets with lethal precision. But what happens when the hunter…becomes the hunted? This March, the Black Widow becomes…S.H.I.E.L.D.’s MOST WANTED! And it’s all happening in BLACK WIDOW #1 – the brand new series from Eisner Award winning Daredevil creative team. Writer Mark Waid, Artist Chris Samnee, Colorist Matt Wilson and Letterer Joe Caramagna re-team for the next explosive chapter in Natasha’s life!

She has spent years gathering secrets. Knowledge and intel on friends and enemies alike. But when some of those dark secrets mysteriously begin to go public, no one is safe! Now, Natasha has become the one thing she never thought she’d be – public enemy number one! Betrayed by her former accomplices, with friend and foe alike nipping at her heels, all bets are off. With a lifetime of training and ingenuity at her disposal, she’s out for answers, and she’s going to get them any way she can. As long as S.H.I.E.L.D. doesn’t get her first!

Prepare for a knock-down, drag-out tale of action, adventure and espionage! All eyes are on the Black Widow. With her enemies closing in at every side, it’s time to show everyone why she is and always will be the world’s greatest spy. Be there when BLACK WIDOW #1 explodes into comic shops this March! 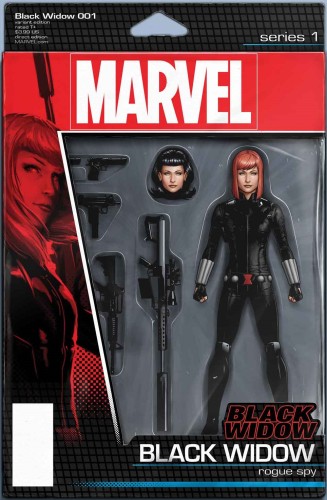 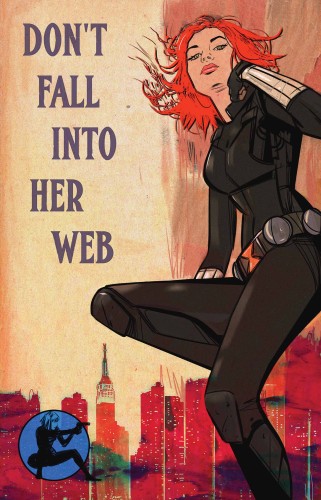 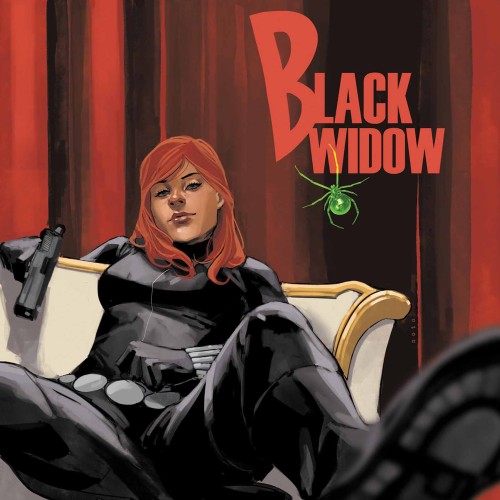 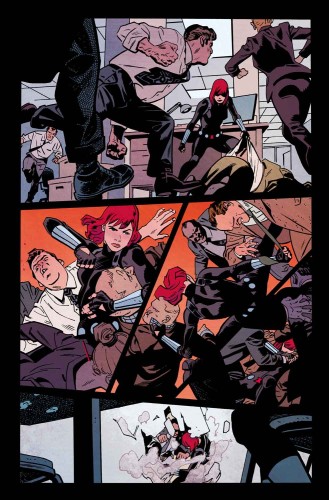 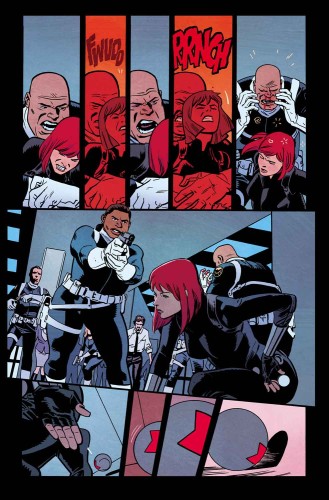 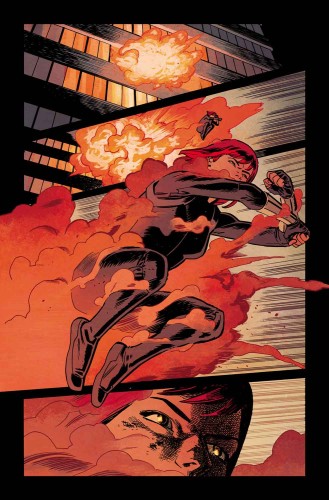 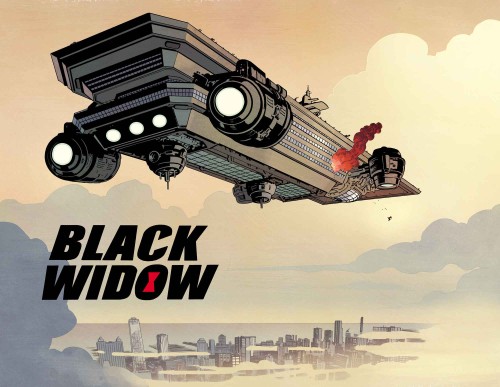 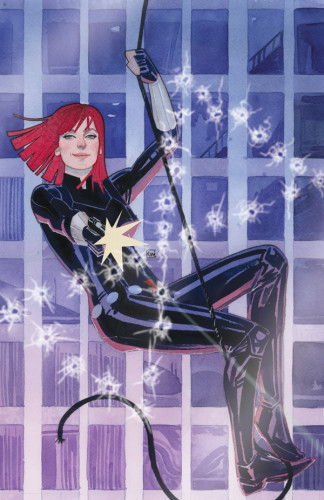 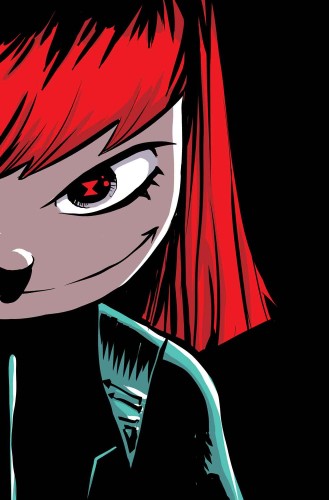