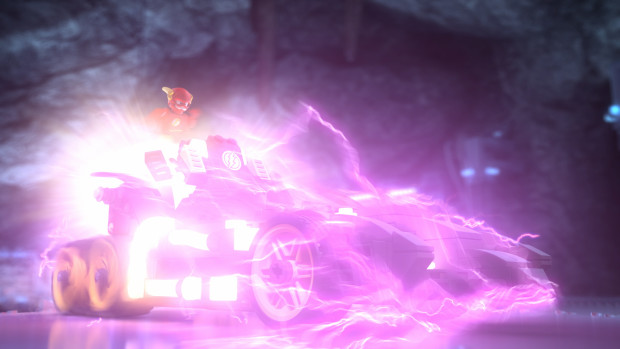 If you’re in Beverly Hills this weekend, you have a chance to see the “world premiere” of the new LEGO Justice League movie on Saturday afternoon. There’s also an opportunity to meet Khary Payton and Josh Keaton, the voices of Cyborg and Green Lantern. If you haven’t seen one of these LEGO movies, you’re missing out. They’re fun, they’re funny, and they still maintain the spirit of the Justice League. And this latest one… it brings in a LEGO Legion of Superheroes?!? I need to head out on March 1 and get the limited edition blu-ray so I can get the Cosmic Boy minifig.

The screening will commence at Noon (12:00pm) at The Paley Center for Media (465 North Beverly Drive in Beverly Hills). The event will include a post-screening interactive panel discussion, photo opportunities with LEGO® DC Comics Super Heroes standees, an autograph signing on collectible posters, and special LEGO® prizes for all kids in attendance.

A limited number of free tickets are still available to the general public, and families are encouraged to come enjoy the film and festivities. Fans wishing to receive free tickets to the Los Angeles event on February 13 must RSVP via email to LEGOCCLA@gmail.com.

The body of all fan RSVP emails MUST include the first & last name of the entrant, a valid email address, and how many tickets are being requested. No need for pleas, no begging, no extra words – just three simple lines of information.

Here’s an example of EXACTLY how the body of the RSVP email should appear:

Tickets to the event will be distributed on a “first come, first served” basis, and fans will be notified via email promptly. 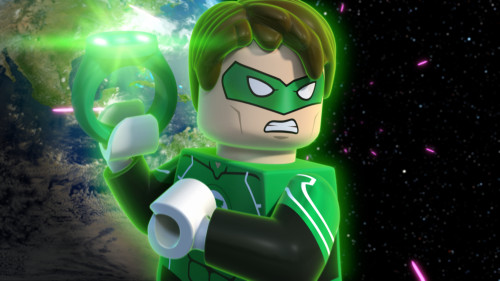 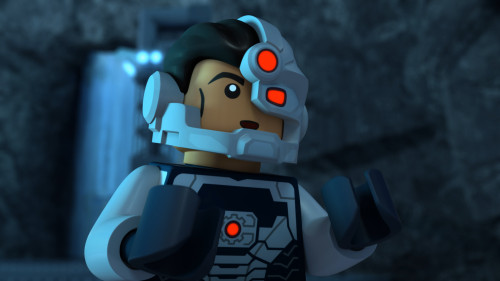 In LEGO® DC Comics Super Heroes – Justice League: Cosmic Clash, the brilliant, hyper-obsessive-compulsive, super-computer Brainiac is combing the universe for new additions to his collection of worlds when he stumbles upon a ripe planet for his taking – Earth. But Brainiac quickly discovers Earth has a “firewall” – the Justice League.  When Brainiac cleverly displaces several members of the Justice League to other time periods in Earth’s history, Batman, Flash and Cyborg must build and use the Cosmic Treadmill to race across time to retrieve their comrades – while members of the Legion of Super Heroes attempt to hold off Brainiac’s assault. Only time will tell in this battle for the fate of the Earth and the Justice League!