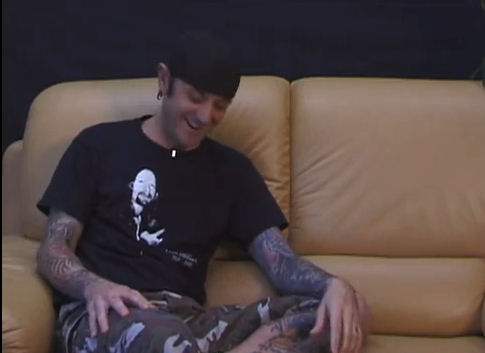 Lon Lopez wrote, directed, and produced this documentary about a local rock club that could… until the city said it couldn’t. Christopher J. Garcia also produced, and Lon was kind enough to ask Derek McCaw to narrate the film. It’s a great documentary — with occasionally salty language — so sit back and spare an hour five for it, okay?