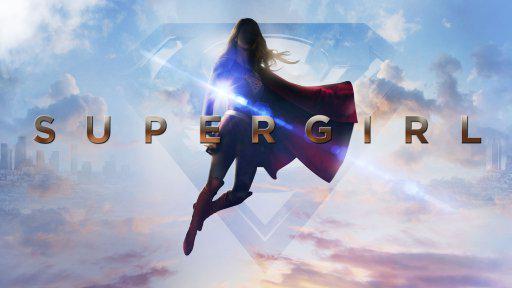 One thing extremely noticeable about Greg Berlanti and company producing Supergirl on CBS: unlike many comic book based shows that have come before, this one wears the history of the concept on their sleeve. Melissa Benoist’s take on Kara lifts directly from Christopher Reeve’s Clark Kent/Superman, which is part of why it rubs some people the wrong way. She comes across as mousy and unempowered when she’s really trying to channel Reeve. (Admittedly, as Kara Zor-El, she’s also still trying to learn her power, which Reeve’s Superman never had to do.)

That nod back extends to casting, and they did it right out of the gate. Though Smallville eventually brought in Reeve, Margot Kidder, Lois & Clark’s Dean Cain and the original Supergirl Helen Slater, it took a few seasons. But in the Supergirl pilot, Cain and Slater showed up as the Danvers, who Superman trusted with his cousin. (Both have recurred on the show so far.) And now, they’ve given a nod to Smallville by casting the actor who didn’t mind wearing the “S” – Lara Vandervoort, who previously played a darker, colder Kara/Supergirl more in line with the Smallville vibe (and with what DC had been doing with the character in The New 52). 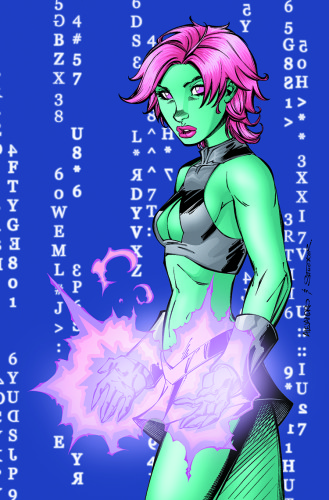 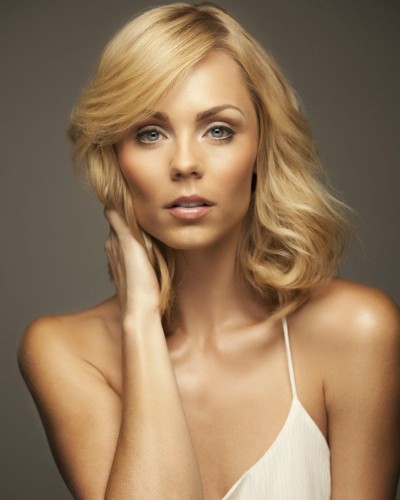 Announced yesterday at the Television Critics Association Winter Presentation on the Warner Brothers’ studio lot, Vandervoort will be recurring as Indigo, described as “a living, strong-willed supercomputer that was sentenced to Fort Rozz after turning against the people of Krypton. Now on Earth, Indigo will let nothing stand in her way.” Though the character sounds like a bit of a Brainiac stand-in, just as the producers have been using Maxwell Lord as a faux-Lex Luthor, the character does have a comics history first appearing in Titans/Young Justice: Graduation Day #1. Not that that makes her any less of a Brainiac stand-in… read the comic.

In addition to Vandervoort occasionally part of the cast, Supergirl added Jeff Branson as Master Jailer, a character that I had been wondering about since the Fort Rozz introduction. Since it really wasn’t the same thing as The Phantom Zone, somebody had to be running the place even after Krypton exploded. Hence, Master Jailer, “…hellbent on catching all of the Fort Rozz escapees and brutally bringing them to justice.” 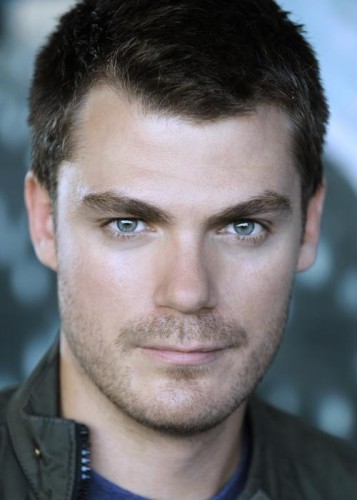 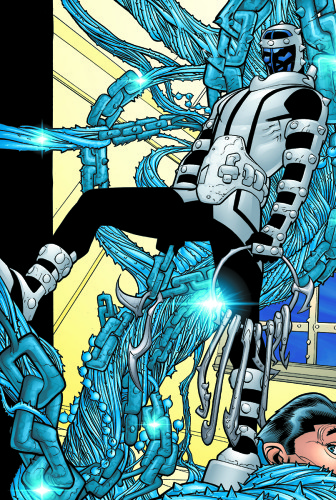 Hints were dropped as well that the series may do a riff on one of the best Superman stories in DC publishing, Alan Moore’s “For the Man Who Has Everything.” Already adapted into an episode of the animated Justice League Unlimited, the story offers Superman a vision of what his life would be like if Krypton had not exploded. The themes could be dropped neatly into CBS’s Supergirl, though Superman still apparently can’t be; all we’ve seen so far of him is a silhouette and instant messages from “Clark” — or is it Doogie Howser? Superman is so conspicuously absent from the show you’d think they actually had cast Tom Welling.