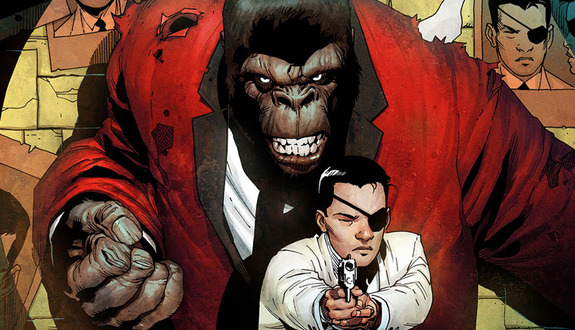 Let me dream of an Agents of ATLAS spin-off movie, because it’s time for Gorilla Man to make it into the Marvel Cinematic Universe. We’re not getting that yet, but we are getting S.H.I.E.L.D. agent Jimmy Woo in 2018’s Ant-Man and the WaspThe Tracking Board. According to , Randall Park has been cast in the role. Currently starring in ABC’s Fresh Off the Boat, Park’s other high profile role was as Kim-Jung Un in The Interview. (He was great.) 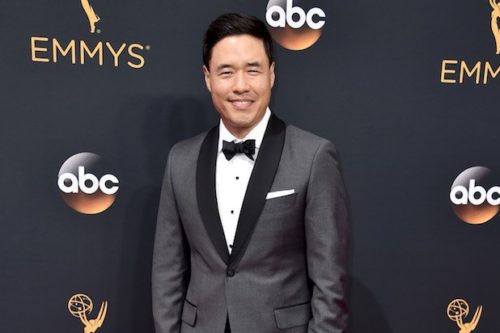 In comics, Woo has been integral to three series — Nick Fury, Agent of S.H.I.E.L.D.., Godzilla, and the sublime Agents of ATLAS, where he led a team of misfit 1950s Marvel heroes. For the movies, it makes sense that he would step in as a member of the reconstituted S.H.I.E.L.D. The first Ant-Man established that Hank Pym (Michael Douglas) had served S.H.I.E.L.D. in the 1970s before losing his wife, Janet van Dyne, on a mission. Ant-Man took place post-Captain America: The Winter Soldier, with S.H.I.E.L.D. revealed to have been infiltrated by Hydra. But they’re all better now.

Of course, Douglas will be returning to support Paul Rudd as Scott Lang and Evangeline Lily as Hope van Dyne, who will step in to the role of the Wasp. Director Peyton Reed returns to helm the sequel, scheduled for release July 6, 2018.

Who will be the villain? I’m really holding out for the Scarlet Beetle. 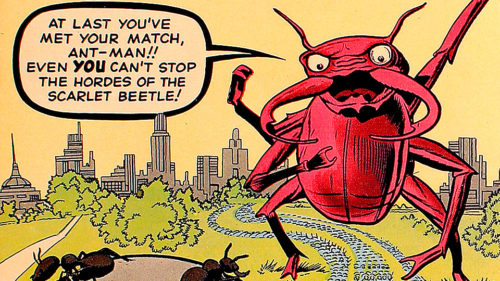