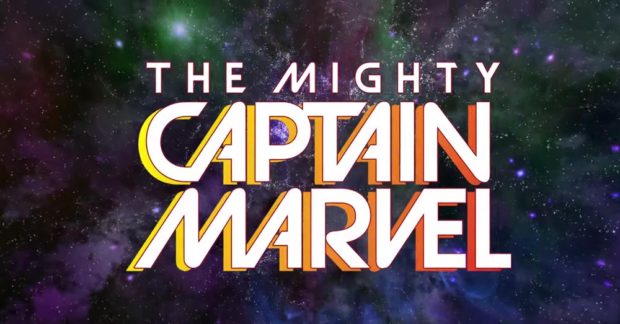 Marvel Comics launches a new title for Captain Marvel, this time at least with an adjective: The Mighty Captain Marvel. Spinning out of the consequences of Civil War II, this fourth or fifth relaunch of the decade is both what’s great and annoying about the way Marvel plans its “seasons” of books.

First, Captain Marvel IS a great character, especially in the hands of great writers, and Marvel deserves every bit of praise for building that up with top talent. Carol Danvers is long overdue for her movie. It’s just hard to keep track of what volume of the character’s run we’re on, though it seems like any trade you pick up would make a good starting point. 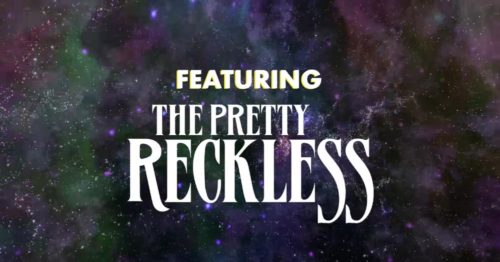 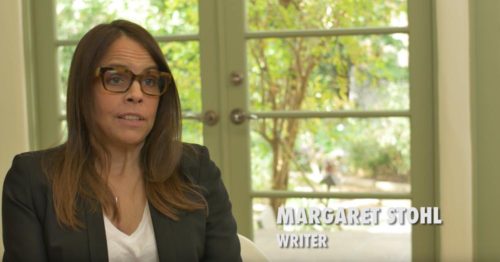 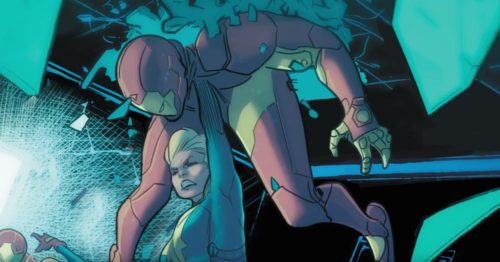 Marvel launched this video series today which will fill in the background and highlight the strengths of the character and her storylines. It’s also pretty cool that each video will be accompanied by a song from a female-led musical act. In this debut, it’s The Pretty Reckless, led by Taylor Momsen. Might we see these (and the previous Black Panther: A Nation Under Our Feet series) as extras on the home video releases of the character’s eventual films?

Marvel Comics is proud to present an unprecedented approach in introducing the world to Marvel Comics and the next great breakout Marvel Super Hero – Captain Marvel! Masterfully mixing animated comics with in-depth narration and commentary, this fresh new video series is designed to present a whole new audience to the world of Carol Danvers, a.k.a., Captain Marvel, timed with the debut of her brand new comic book series THE MIGHTY CAPTAIN MARVEL.

“Everyone wishes they had superpowers,” said lead singer of The Pretty Reckless, Taylor Momsen. “I always wanted to be Captain Marvel (Carol Danvers). I even tried to look like her when I was a kid. Unfortunately, I don’t have Kree genetics so, the best alternative to being the most powerful female superhero, was to be a rock star. Now that our song is being combined with Captain Marvel, I’m as close as I can be in the real world.”

“Over the past couple of years, Captain Marvel has become the voice and champion for a whole new generation of Marvel fans,” said Director of Content Development, Sana Amanat.  “Utilizing the power of Marvel’s Spotlight Music series, and headlined with The Pretty Reckless, we are so excited to introduce Carol Danvers to a brand new audience as the most powerful Marvel Super Hero of 2017 – the mighty Captain Marvel.”

Each month, a new “Captain Marvel: Alien Nation” video will be released with the latest issue of Marvel Comics’ THE MIGHTY CAPTAIN MARVEL. The “Captain Marvel: Alien Nation” videos will educate new and old fans about Stohl’s THE MIGHTY CAPTAIN MARVEL series through commentary from Stohl, motion graphics, as well as an energetic score from some of the world’s biggest female-led musical acts.

Narrated by writer, Margaret Stohl, with an energetic score from some of the world’s biggest female-led musical acts, beginning with The Pretty Reckless, “Captain Marvel: Alien Nation” will introduce fans to the history of Carol Danvers and spotlight why she is the hero to watch moving forward.

With Marvel’s first Spotlight video series, “Black Panther: A Nation Under Our Feet” , Marvel coupled some of today’s top hip-hop musical acts with Ta-Nehisi Coates’ Black Panther, and now, Marvel continues building excitement around some of its iconic heroes with Captain Marvel paired with a brand new catalogue of female-led musical acts to further emphasis how Carol Danvers, a.k.a., Captain Marvel, is the premier female Super Hero of the entire Marvel Universe. 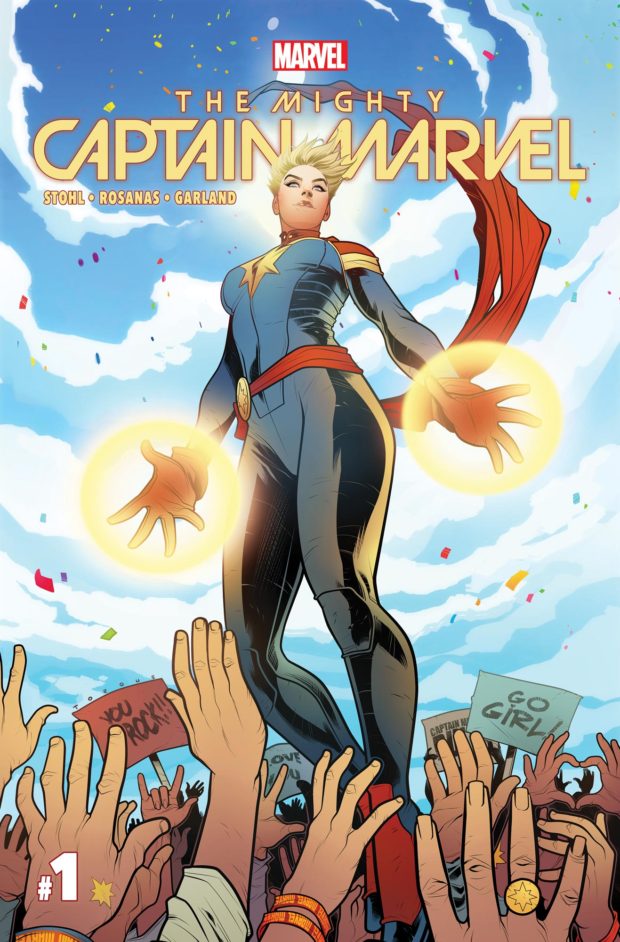