Hollywood’s diversity problem won’t be solved in 6 minutes. But that is enough time to laugh at it. If you want to make Hollywood’s Brownlist, you’re going to have to take matters into your own hands, which is just what actor/writer Ursula Taherian has done.

In this compact piece, Taherian takes strong shots at the hazards of being in an industry where perception rules. By perception, we might as well say ignorance. The short opens on Taherian auditioning for a role requiring her to look Afghani. Even though she is, the casting directors say she doesn’t look it — but really, she doesn’t look like what they think she should look like. (The payoff for that haunts the end of the short — oh, it’s painful and only a slight exaggeration.) 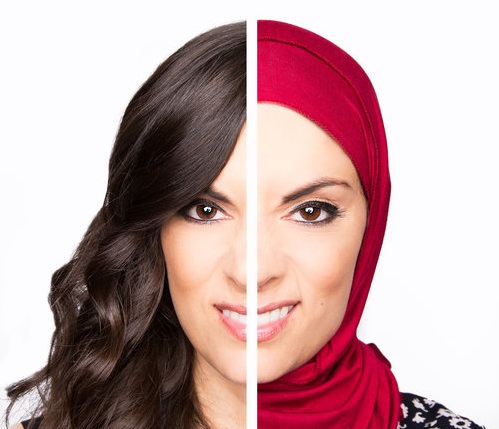 From there, co-directors Ryan W. Garcia and Kelly Walker fast forward through all Taherian’s efforts to appear more ethnic. They’re sharply drawn, a little sad, but very funny. Because… it’s true. Then for her denoument, Taherian takes it a step further and really, you just need to watch it.

A quick scan of Taherian’s resume shows it hasn’t been quite this bad for her in real life, but the writing has the rueful ring of experience. And a lot of work does need to be done to make this better for actors (and behind-the-scenes talent) of color. Laughing isn’t enough, but at least it might get us thinking.

“The Brownlist” will have its online premiere on March 25. When it’s live, we’ll post it here, too.