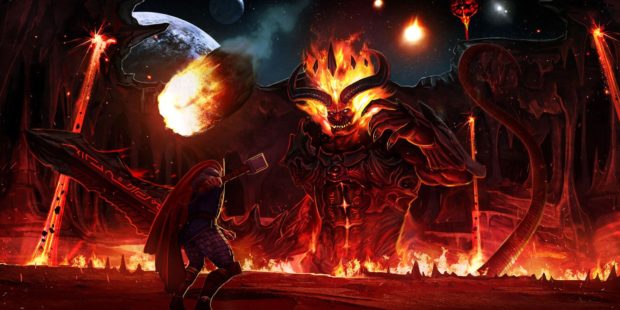 On the Marvel stage yesterday, a set of props appeared, “direct” from the set of Thor: Ragnarok. Marvel Vice President Ryan Penagos instagrammed a photo of those props, and why, yes, they looks suspiciously like costuming that the Hulk wore in the graphic novel classic Planet Hulk.

It’s Gladiator Hulk, and if you’re wondering why they’d need armor props for a CG character… um… shut up. It looks cool. We know that the movie has a plot much more Thor-centric than Planet Hulk, but maybe it’s setting something up that Marvel can revisit and expand. Or maybe that’s wishful thinking. I mean, you would think that fans would be satisfied just with Thor facing down Hela (Cate Blanchett) but you know us, we always want more.

Thor: Ragnarok is directed by Taiki Waititi (What We Do in the Shadows) and scheduled for a November 4, 2017 release. 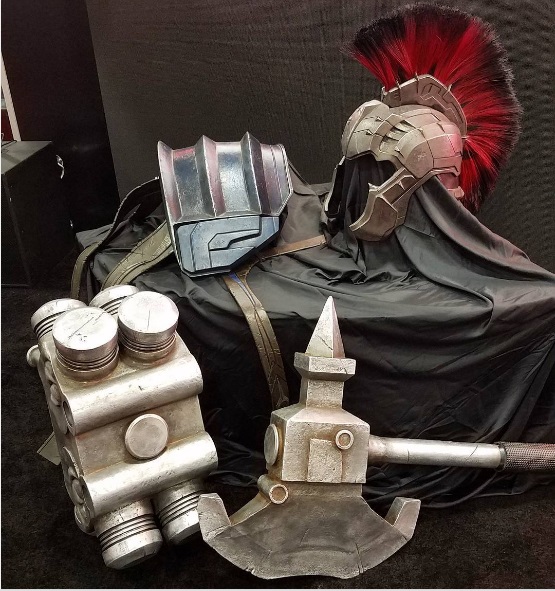