UPDATE from Comic-Con 2016: Kevin Feige confirmed what Jaimel Hemphill had speculated for us — that Michael B. Jordan will be playing Killmonger, sort of the dark mirror image of T’Challa, gifted with a similar set of abilities. Lupita Nyong’o has also officially joined the cast as Nakia, one of the Black Panther’s order of bodyguards, the Dora Milaje. In the comics, she is spurned and shamed, becoming the villainous Malice, but let’s face it — that should evolve. There’s no way that writer/director Ryan Coogler isn’t going to get to make a Black Panther 2 if he wants one.

The Hollywood Reporter broke the news today that Michael B. Jordan has joined the cast of Marvel’s Black Panther in an as yet unannounced role. Writer/director Ryan Coogler has worked with Jordan twice before, on Fruitvale Station and last year’s Creed. Also in talks to join the cast is Lupita Nyong’o, who might as well just admit that she only works for Disney now, following roles in Star Wars The Force Awakens, The Jungle Book, and the upcoming Queen of Katwe. 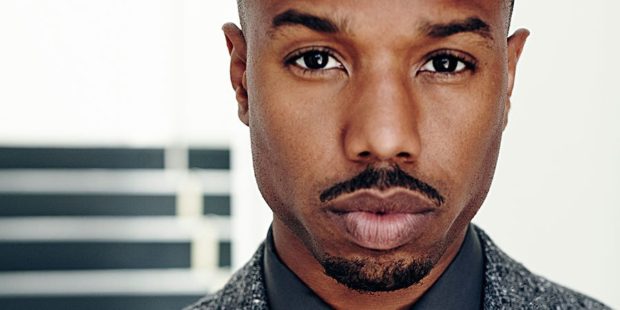 Allegedly an inside source (oh, how we love those) claims Jordan will be playing a villain against Chadwick Boseman’s King T’Challa, aka The Black Panther. (As with Batman, the article comes and goes.) Thoughts on who it could be? Comics creator and publisher Jaimel Hemphill speculates Killmonger. We do know that Ulysses Klaw is already taken, as that character appeared in Avengers: Age of Ultron. 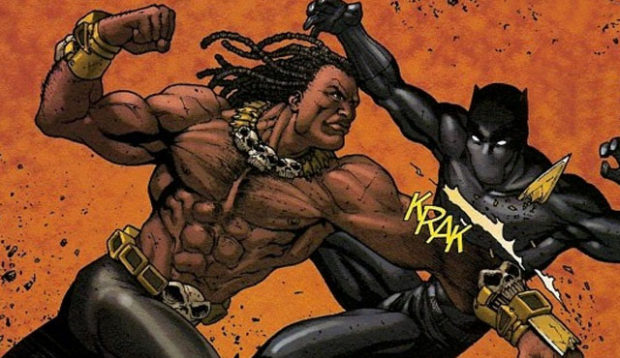